Two lawyers, a scientist, two businesspeople and a union worker are running or waiting for nominations to run in the next federal elections, which could happen anytime soon.

They make up the largest number of aspiring Filipino Canadian politicians to enter the federal race, while others are also preparing for municipal elections in October.

Of the six, only three — Phil De Luna (Greens for Toronto-St. Paul’s),  Julius Tiangson (Conservative for York Centre) and Virginia Austria Bremner (Liberal for Vancouver Kingsway) have been nominated. 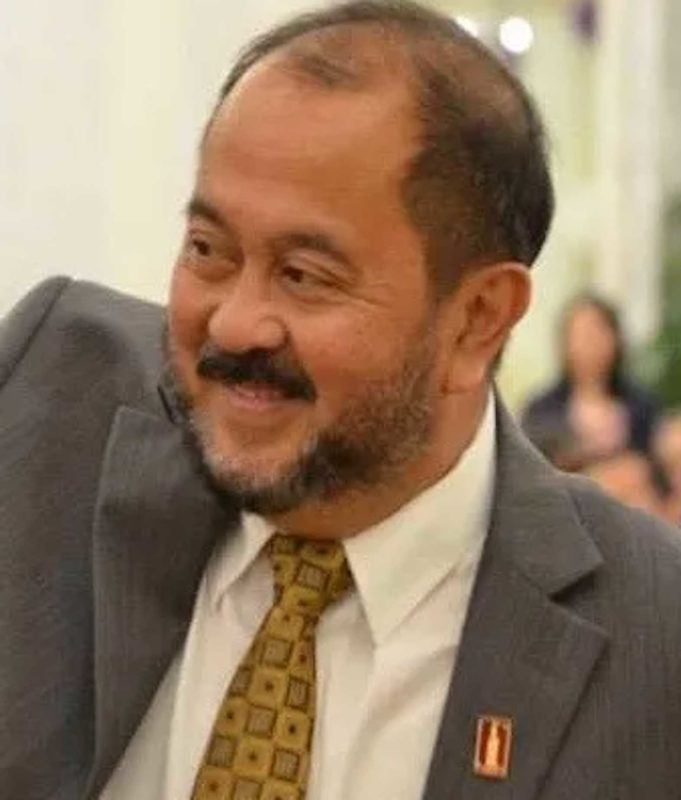 Senator Tobias Enverga, Jr. of Ontario was the only Filipino Canadian Senator. He was appointed in 2012 and died in 2017. PCN.Com

Paul Jonathan Saguil (Liberal, Brampton Centre), Elizabeth Quinto (Liberal, Kitchener South-Hespeler) and Naden Abenes (NDP, Vancouver Centre) were vying for nominations to officially represent their parties. Quinto lost her bid in the nomination last June 23 while Abenes’ will be decided on August 4. Saguil’s will have the nomination on August 3.

Since the first parliamentarian, Liberal Dr. Rey Pagtakhan of Winnipeg, Manitoba ended his term ( 1988 -2004), no Filipino Canadian has been elected to parliament.

The first Filipino Canadian senator, Tobias C. Enverga, Jr. was appointed (not elected) by Prime Minister Stephen Harper in September 2012 for the province of Ontario. He  could have been in office to age 75 but, unfortunately, he died suddenly in November 2017.

This year has also seen increased interest in the political process among Filipino Canadians, as shown in the formation of a new political group.

The new grassroots group Filipino Canadian Political Association advocates for a stronger voice in Parliament. It notes that despite being one of the largest ethnic communities, Filipinos have lacked federal representation since Pagtakhan left politics in 2004.

“If you want to represent Canadians of all groups, it is about breaking down those barriers for more marginalized communities that lack that representation,” said Grant Gonzales, co-founder of the newly formed group.

In the last federal election in 2019, the group  analyzed 37 electoral districts and, using 2016 census data, it found that  Filipinos could have made a difference in victory or defeat by a slight margin. Their analysis included Winnipeg’s eight ridings where Filipinos were predominant and played a significant factor in the elections. 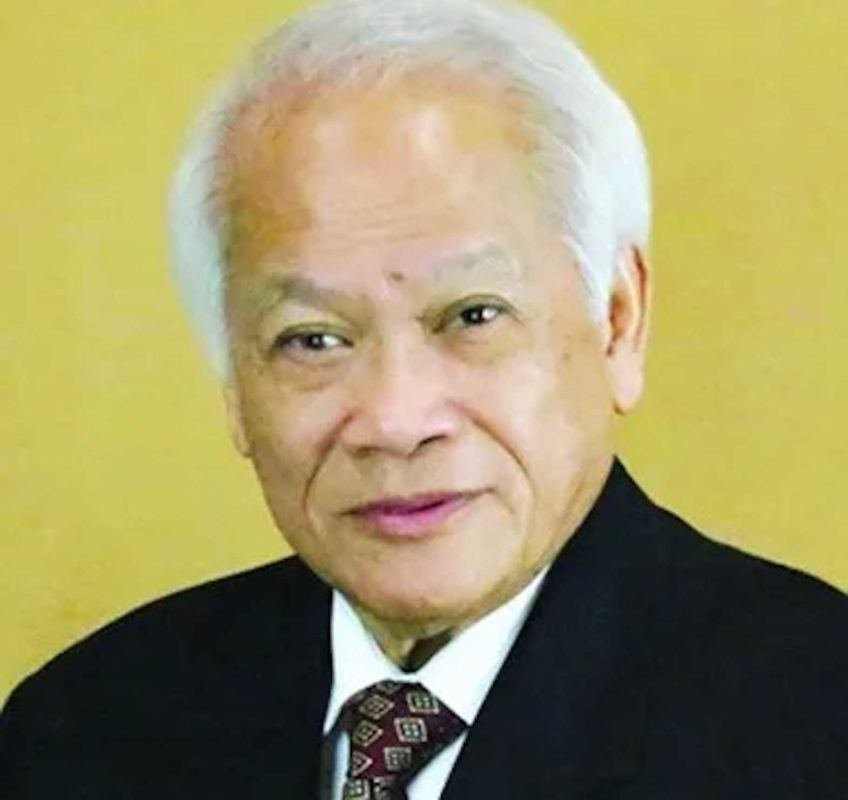 Dr. Rey Pagtakhan of Winnipeg was the first to be elected Member of Parliament of Canada. Elected in 1988 (Liberal) he served until 2004. PCN.Com

Manitoba also is the first province to have a  Filipino Canadian to lead a provincial party when the NDP’s  Flor Marcelino became interim-leader in 2016. The province currently has two sitting FilipinoCanadian Members of the Legislative Assembly – NDP Malaya Marcelino and Conservative Jon Reyes. Reyes was just recently appointed to cabinet as Minister of Economic Development and Jobs.

If one thinks Filipinos are not an emerging political force, just listen to what Prime Minister Justin Trudeau said during Philippine Heritage Month in June.

“And for me, making sure that our institutions and our corporations and our leaders reflect the diversity of Canada and look like Canada, is really, really, important,” Trudeau said.

“We need strong Filipino Canadians particularly to step up across the country and run for public office, and run for the Liberal Party, it’s something that I am very, very hopeful of,” he added.

Trudeau says that leaving decision-making and other problem-solving to a group whose members have similar profiles would likely result in solutions that would be too predictable. He encourages different communities to join government so that decision-making would take on a broader perspective.