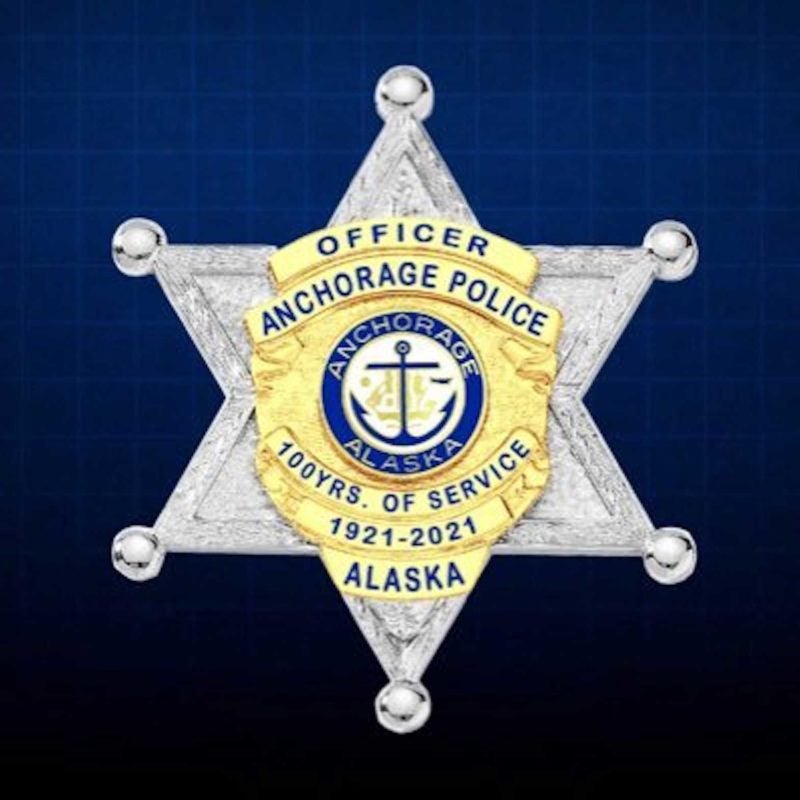 ANCHORAGE, Alaska – A federal jury has convicted a Philippine national for possessing more than 1,000 doses of pure methamphetamine and a Glock 19 semiautomatic pistol.

According to court documents and evidence presented at trial, Anchorage Police Department (APD) officers dispatched to a possible homicide in the early morning of August 25, 2018 encountered Markanthony Sapalasan, 38, of Anchorage, who was carrying a backpack.

The officers removed a pistol from Sapalasan’s pants pocket and took him to police headquarters to speak with detectives about the homicide. Sapalasan’s backpack and gun remained with the initial responding officer.

A search of Sapalasan’s backpack revealed a plastic shopping bag with multiple smaller bags containing more than 124.5 grams of actual methamphetamine, which has a street value of nearly $12,000.

Sapalasan was subsequently indicted on October 17, 2018, for possession with intent to distribute methamphetamine and possession of a firearm in support of a drug trafficking crime.

“Methamphetamine continues to negatively impact the citizens of Anchorage and across Alaska. The conviction of Markanthony Sapalasan is another step forward in ridding the streets of individuals who sell this destructive drug and ruin so many Alaskan lives,” said Acting U.S. Attorney Bryan Wilson, District of Alaska.

Chief U.S. District Judge Timothy Burgess, who presided over the trial, ordered that Sapalasan be detained pending sentencing. He faces a mandatory minimum penalty of 15 years in prison, and a maximum sentence of life imprisonment. A federal district court judge will determine any sentence after considering the U.S. Sentencing guidelines and other statutory factors.

The Bureau of Alcohol, Tobacco, Firearms and Explosives (ATF) investigated the case, with the assistance of the Anchorage Police Department and the State of Alaska Scientific Crime Detection Laboratory.