U.S. to speed up asylum processing at border while fast-tracking deportations

U.S. to speed up asylum processing at border while fast-tracking deportations 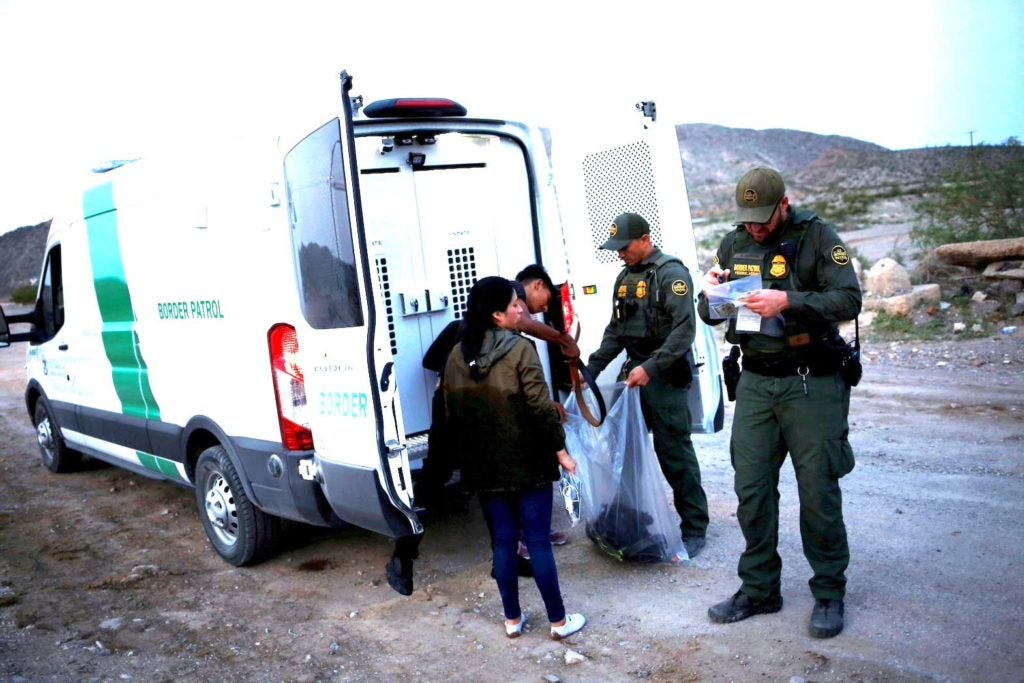 Migrants from Central America who were detained hand over their belongings to U.S. Border Patrol agents after crossing into the United States from Mexico, in Sunland Park, New Mexico, U.S., July 22, 2021. REUTERS/Jose Luis Gonzalez/File Photo

WASHINGTON – The Biden administration will speed up processing of asylum claims at the U.S.-Mexico border while also fast-tracking expulsions of some migrant families, according to a plan unveiled by the White House on Tuesday.

President Joe Biden, a Democrat, has reversed many of the restrictive immigration policies of his Republican predecessor, former President Donald Trump. But border arrests have risen to 20-year highs in recent months, fueling attacks by Republicans, who say Biden encouraged more migration.

The 21-point plan aims to create a “fair, orderly and humane immigration system” but notes that “won’t be achieved overnight.” Details of the plan have been previously foreshadowed by the administration in its annual budget request to Congress and other announcements.

The administration aims to speed up processing of asylum claims at the southern border by authorizing asylum officers to rule on cases, according to the plan, bypassing the back-logged federal immigration courts. A draft rule to make that change has been under review at the White House budget office since early July.

The administration also said it would use a process known as expedited removal to resolve the cases of some families caught at the U.S.-Mexico border more rapidly, potentially deporting them. However, the document provided few details about the new policy.

Two sources familiar with the move said the fast-track deportations would apply only to families that do not claim a fear of persecution in their home country.

Several of the proposals in the blueprint will likely be scrutinized by lawmakers when Homeland Security Secretary Alejandro Mayorkas testifies on the administration funding requests at a Senate committee on Tuesday.

Among the budget requests, the Biden administration is seeking funding that would allow some migrant families and other vulnerable individuals to receive legal representation as their immigration cases move through the U.S. court system.