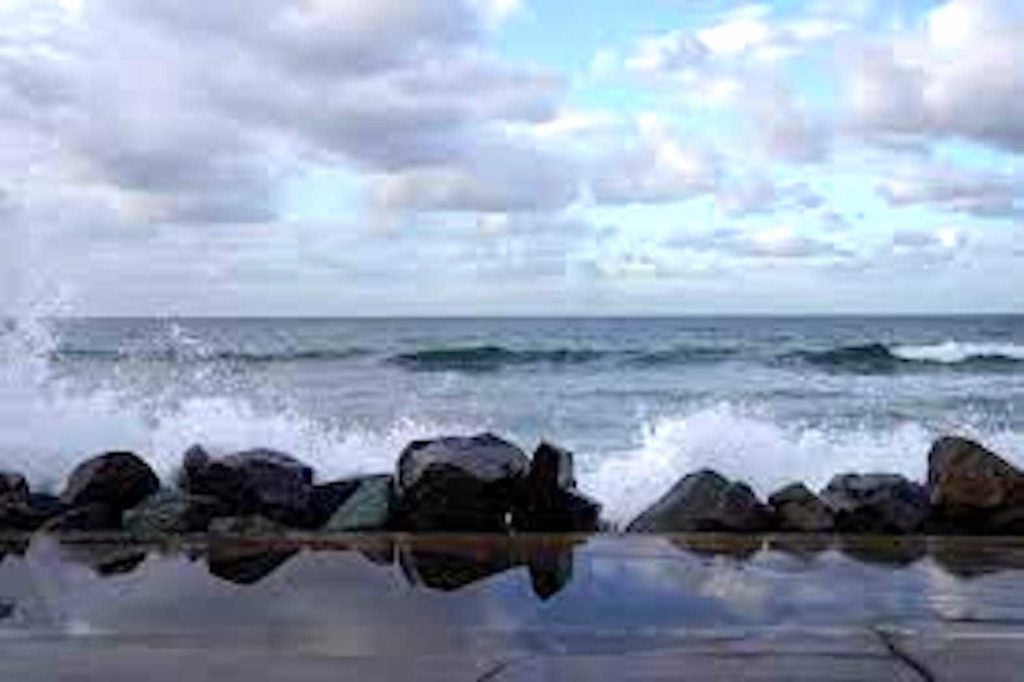 Waves at high tide make their way over rocks and onto the road in Oceanside, California, U.S., November 27, 2019. REUTERS/Mike Blake/File Photo

U.S. coastlines will face increasing flooding in the mid-2030s thanks to a regular lunar cycle that will magnify rising sea levels caused by climate change, according to research led by NASA scientists.

A key factor identified by the scientists is a regular “wobble” in the moon’s orbit – first identified in the 18th century – that takes 18.6 years to complete. The moon’s gravitational pull helps drive Earth’s tides.

The expected flooding will result from the combination of the continuing sea level rise associated with climate change and the arrival of an amplification part of the lunar cycle in the mid-2030s, the researchers said.

“In the background, we have long-term sea level rise associated with global warming. It’s causing sea level to increase everywhere,” Ben Hamlington, NASA team leader and one of the study’s authors, told Reuters.

“This effect from the moon causes the tides to vary, so what we found is that this effect lines up with the underlying sea level rise, and that will cause flooding specifically in that time period from 2030 to 2040,” Hamlington said.

The researchers studied 89 tide gauge locations in every coastal U.S. state and territory aside from Alaska. The effect of the dynamic applies to the entire planet except for far northern coastlines like in Alaska.

The prediction pushes previous estimates for serious coastal flooding forward by about 70 years.

The study, published this month in the journal Nature Climate Change, was led by members of a NASA science team that tracks sea level change. The study focused on U.S. coasts but the findings are applicable to coasts worldwide, NASA said.

“This is eye-opening for a lot of people,” Hamlington said. “It’s really critical information for planners. And I think there’s a great amount of interest in trying to get this information from science and scientists into the hands of planners.”

“A building or particular piece of infrastructure, you may want to be there for a very long amount of time, whereas something else you may just want to protect or have access to for a few years.”