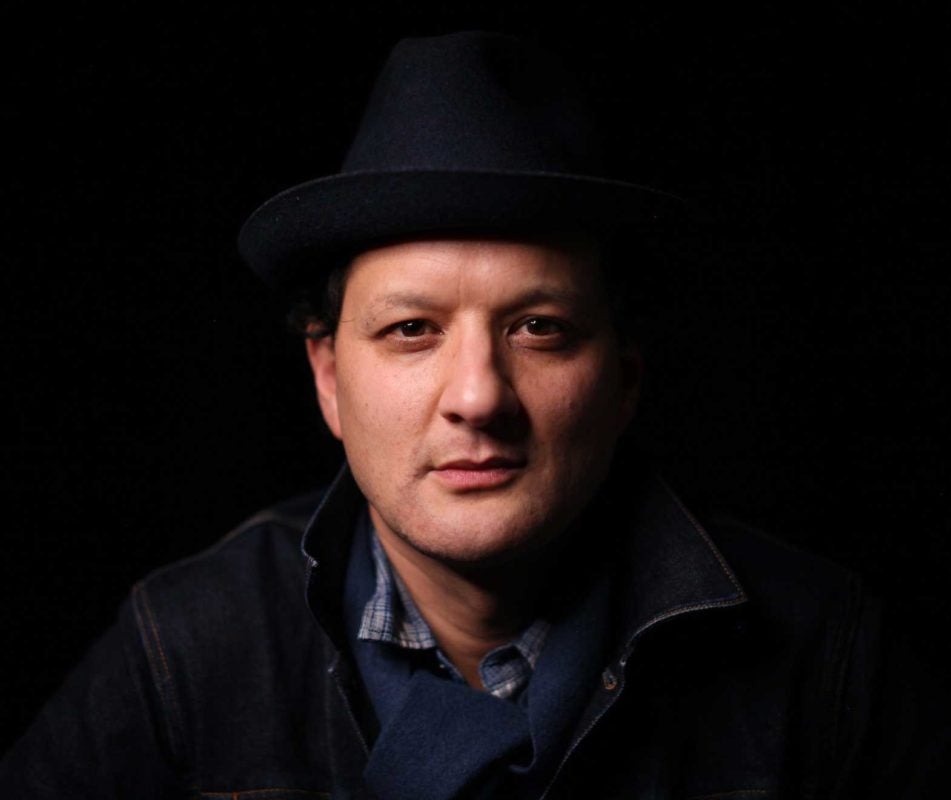 He has also served as Program Director of arts organization Intersection for the Arts, overseeing productions of theater, dance, and interdisciplinary performances.

Plays he has written include a new “updated translation” of William Shakespeare’s “Coriolanus” for the Oregon Shakespeare Festival and “Presenting … The Monstress,” an adaptation of one of Fil-Am fictionist Lysley Tenorio’s short stories.

San Jose is also a board director of Theatre Communications Group, a nationwide nonprofit that supports theaters, and he teaches at University of California-Berkeley.

It is a homecoming of sorts for San Jose since Magic Theatre is where he first saw a play and eventually joined a production that made him eligible to join Actors’ Equity, the union for professional actors. Afterward, he performed there for several seasons.

A native of San Francisco, he was exposed to different artists and opportunities at Magic Theatre and received mentorship from fellow theater makers.

“It’s impacted me in so many ways. I ‘unofficially’ trained there under two fabulous women, previous artistic directors Mame Hunt and Loretta Greco,” he says.

The lessons he learned in theater-making were applied at Campo Santo; it was at Magic that he’d met some of his cofounders.

“Magic’s influence on me has never left,” he says. To be back and be tasked to now take the wheel, so to speak, “feels exciting and great.” San Jose speaks of feeling fulfilled at being able to collaborate with both Campo Santo, which he will still be involved with, and with Magic Theatre.

One instrumental experience he had with Magic Theatre was Mame Hunt’s support and nurturing of one of his very early—and personal—works.

“This was [a time before] we were called ‘people of color.’ I was at a younger age. It was an invaluable gift of empowering someone.”

In 1996, San Jose conceived and staged “Pieces of the Quilt” at Magic, a project that collected vignettes from various playwrights about the AIDS epidemic.

The work was conceived to memorialize his mother’s death in 1994 due to the condition. His father died soon after of the same cause. It was also because of her passing that he dropped his father’s surname, Blackman, and began using her surname to honor her memory.

“I grew up here in San Francisco so we saw the AIDS epidemic all around us. At that time, people weren’t seeing the human beings who passed away, all people could see was shame. On top of it all, I’m double Catholic, I’m Puerto Rican and Filipino, so no one was talking about it in my family. My lola was broken up about it but couldn’t utter any words about it. For me emotionally, I wanted do something to respond to it, to show the human face of AIDS.”

San Jose had originally conceptualized it to be performed during off-nights. Hunt disapproved his proposal because she wanted him to develop it into a main production. The work went on the run for three years.

(Magic Theatre has staged works by Filipino American playwrights:  “Dogeaters” and “The Gangster of Love” by Jessica Hagedorn” and “Grandeur” and “Reasons to Live” by Han Ong.)

Through his work with Magic and Campo Santo, San Jose believes that “theater is inclusive and intertwined with civic and social issues, not just cultural. Theater resonates with our real lives and can create dialogue.”

“I’ve seen it work, it has impact and resonance. You always want to extend that possibility.”

In the spirit of extending possibilities, San Jose is evolving the format of Magic Theatre’s annual fundraiser gala from a sit-down dinner to an open-air party to make it more accessible to the community.

He wants to attract new audiences “by treating them as new friends, by creating a space that reflects the world that they live in. I’m interested in seeing the lifeblood, energy and different rhythms, languages and phenotypes reflected on stage.”

“I’m excited about everyone we can bring in to share this with. But I want to ground the work first in the local community both as audience and generators of the art. We have incredible artists here in San Francisco.”

“As someone who believes in the communities here in the Bay Area,” San Jose says he wants to maximize Magic Theatre’s reputation “to create programming that rightfully frames and centers the stories of people of color. Then the potential becomes infinite.”

“The New Age of Magic” Magic Theatre 2021 Gala is on Aug. 5 at The Firehouse at Fort Mason Center for Arts & Culture, 2 Marina Blvd, San Francisco.