Is 'Filipino' crab mentality a myth?

Is ‘Filipino’ crab mentality a myth? 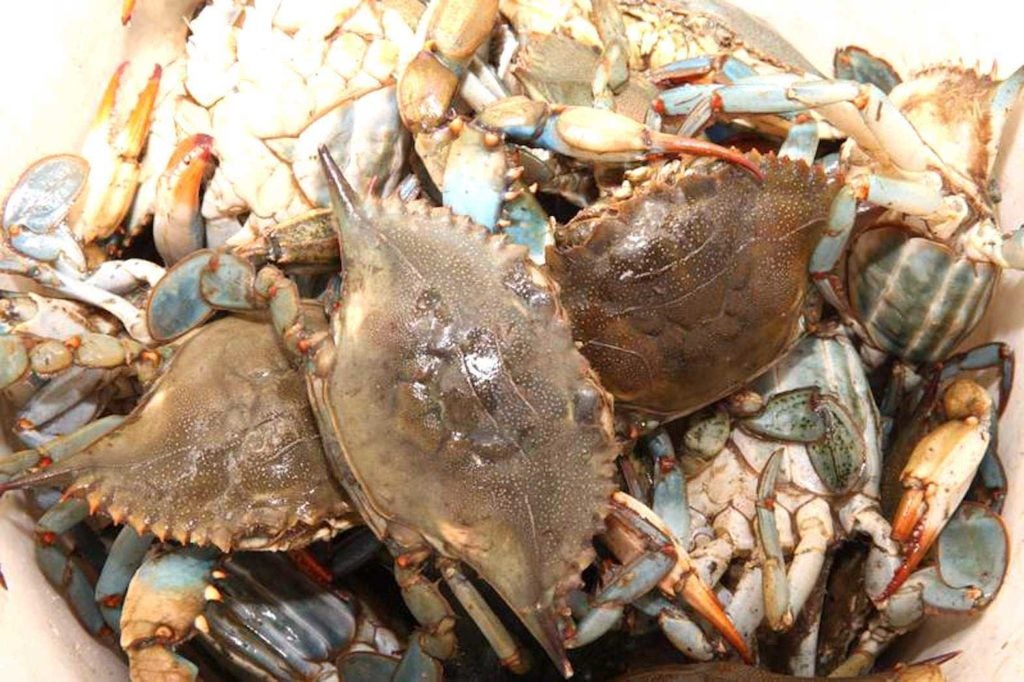 Filipinos are known for  utak talangka or “crab mentality,” for coming late to social events and for being niñgas cogon (a flash in the pan).  However, social psychologists suggest that these social phenomena,  attitudes, traits or attributes, or whatever your kibitzer friend wishes to call them, are not only evident among Filipinos but are actually prevalent among other races.

What we think of as Filipinos-lang (only in the Philippines) are actually common among other groups. A Filipino American, once wrote about his Jewish-couple friends constantly being  tardy; it is not only a  Filipino trait, but also a Jewish one called “Jewish Standard Time.”

Any person who thinks he is of  any importance wants to be fashionably late. It is an unwritten protocol or part of the  “standard operating procedure” (SOP)  for any VIP of any race to come late to social events. Everybody knows this as the “dramatic entrance.” An eastern kibitzer friend admits for appointments, some Middle Easterners are the worst violators. It is acceptable not to show up at all!

“Crab mentality” or utak talangka is probably one of the more infamous and familiar sociocultural myths about the Filipino. Talangka is a variety of small local crab that my fisherman kibitzer friend identified as the Asian shore crab, which when a number are placed in a shallow container tend to escape, tugging/pulling down those ahead closer to the brim.

Empirical belief  claims such mentality causes disunity, a hindrance to group success. A friend of a friend of my kibitzer friend confides that Fijians have the same problem, only ten times worse. Fijians are even afraid to say anything to another Fijian because an envious or jealous rumormonger may misrepresent — deliberately and maliciously — what another  conveys.

Crab mentality is a social phenomenon that prevails in any society whether sophisticated or otherwise.  Certainly, these get worse in celebrated political and corporate circles. In the top echelon of CEOs or presidents or directors, “crabbing” is accepted and proudly equated with “gamesmanship” or political intrigue. This is true, from America to the Zulu islands, quips my Nigerian kibitzer friend.

This social phenomenon is also found in Australia, Canada, New Zealand and United Kingdom, where it is known as “tall poppy syndrome,” in which an individual demonstrating genuine merit is resented, abused, or criticized simply because he is better than the rest!

Filipinos esteem “clannishness,” which is why they are described as “factionalist.” When a group shows promise and is thriving, it is likely that one or two members will “defect” to form another similar group.  This, according to social scientists, is a global trait. That is why we have the term ethnocentricity, the  belief that one’s “own cultural” group is always superior to that of another.

Filipinos are so timid and reticent, saying “no” when they mean “yes,” or “maybe” and vice versa. Yet, again, according to a bookworm kibitzer friend, there’s an American book titled How to Say No and Not Feel Guilty! Whether this attribute is indigenous to the Filipino or  a mere residue of a colonial past is an open question. My historian kibitzer friend reminds us that the Philippines was colonized for 333 years.

Similarly, among Finns, timidity is expressed  differently — even the extroverts are introverts. In Finland, expressed another kibitzer Finn, there’s a saying, “An introverted Finn looks at his shoes when talking to you; an extrovert Finn looks at your shoes.”

Another interesting trait, ningas cogon, which literally means ‘cogon fire’  (cogon is a tindery wild-grass common in the Philippines), refers to an intense enthusiasm for a task at the beginning, which soon fades away — a flash in the pan.

Pioneers of Filipino psychology the likes of Andres, Arjona, Batacan and Samson,  suggested that this trait may be behind the failure of many projects.

The implementation of seatbelt-wearing comes to mind; it was welcomed at a certain time in the Philippines. Drivers seemed to follow this safety measure, according to statistical data. How many cities strictly implement this law today? Is it true that there is something that dampens everyone’s compliance with such a simple life saving device?

Filipinos have been mislabeling themselves too long, depreciating themselves with a trait supposedly innate only to their race. “Filipino-kasi,” is a frequent explanation when another Filipino misbehaves or commits an unbecoming act.

As Edward Wilmot Blyden once wrote, albeit in a different context, “The inspiration of the race is the race.” Filipinos must stop the self-degradation.

Dr. Aggie Carson-Arenas is a Certified Clinical Psychology Specialist, a former associate professor and university research director. He is a Behavior Analyst Specialist in Nevada, an educator, clinician, researcher, consultant, columnist, and a published author. Most part of this piece is excerpted from Dr. Carson-Arenas’ Introduction to Psychology (Understanding Human Behavior, First Edition) published by the Rex Book Store in the Philippines. Dr. Carson-Arenas together with his daughter, Abbygale Williamson Arenas-de Leon, will launch their book You’re Okay, I Am Okay (How Teens, Adolescents and those in Between Quest for Identity) soon.