West PH Sea: Arbitral award and the value of faith and reason

West PH Sea: Arbitral award and the value of faith and reason 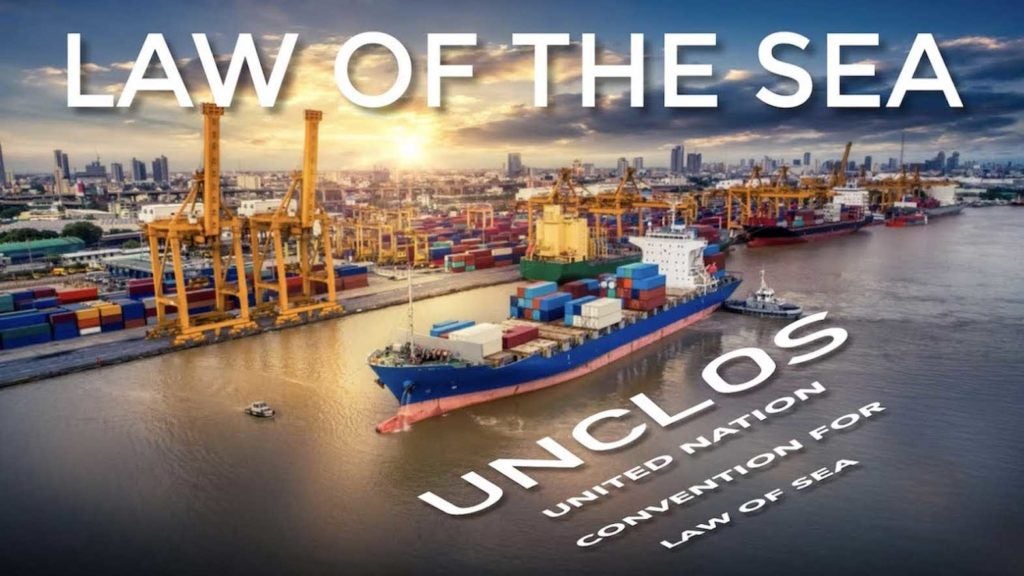 The West PH/South China Sea is an important gateway connecting the Indian Ocean with the Pacific Ocean and has close relations with Association of Southeast Asian Nations (ASEAN) countries. So, maintaining a peaceful environment in these waters is very important for countries in the region. However, countries in the region are facing the challenges of conflict from China’s dangerous actions.

In 2013, the Philippines surprised the world by officially suing China before an Arbitral Tribunal under Annex VII of the United Nations Convention on the Law of the Sea or UNCLOS. After three years, the Arbitral Tribunal issued the Award on July 12, 2016. So far, five  years have passed since the Award was issued. However, the situation in the South China Sea is still volatile with China’s aggressive actions.

China has reclaimed and militarized the maritime features it has occupied. It is also continuously threatening and preventing countries from exploiting in their Exclusive Economic Zone (EEZ) even though UNCLOS stipulates that China does not have these rights.

From the beginning of this year, China passed its Coast Guard Law which allows the Chinese Coast Guard to open fire on fishing boats of other countries if it violates “the waters under the jurisdiction of China”.  The problem is that China does not clearly explain what “the water under China’s jurisdiction” is.

Perhaps, the whole world is not surprised anymore that China claims more than 80% of the entire South China Sea with the so-called “nine-dash line”. Will China use its coast guard to attack and intimidate other countries’ ships all over the waters within this “nine-dash line”? The Arbitral Tribunal affirmed that the so-called “historic rights “ within the nine-dash line has no legal basis and violates the provisions of UNCLOS.

Although China does not accept and abide by the Award, it does not mean that other countries should do the same. The decisions of the International Courts and Arbitration in general always require the “good faith” attitude of the countries involved in respecting these decisions.

For the Philippines, because of the Award, President Rodrigo Duterte  was able to “negotiate” with China, while in 2012, all efforts to “negotiate” by the administration of former late President Benigno S. Aquino, III  with China on the Scarborough Shoal issue has failed. Hence, the filing of the Arbitration case of the Philippines  against China’s nine-dash claims in the West Philippine Sea at the Arbitral Tribunal in 2013.

For the international community, 2020 is a special year for the Award. Starting with Malaysia’s Extended Continental Shelf Submission in December 2019, a series of countries have submitted diplomatic notes to the United Nations on the South China Sea issue in which many countries have directly or indirectly invoked the Award.

Recently, the US State Secretary Anthony Blinken  stated: “Five years ago, an Arbitral Tribunal constituted under the 1982 Law of the Sea Convention delivered a unanimous and enduring decision firmly rejecting the People’s Republic of China’s (PRC) expansive South China Sea maritime claims as having no basis in international law…. We call on the PRC to abide by its obligations under international law, cease its provocative behavior, and take steps to reassure the international community that it is committed to the rules-based maritime order that respects the rights of all countries, big and small.”[1]

“On the fifth anniversary of the decision by the tribunal constituted under the United Nations Convention on the Law of the Sea (UNCLOS) in the matter of the South China Sea Arbitration, Canada reiterates the need for all involved parties to comply with it. This decision is a significant milestone and a useful basis for peacefully resolving disputes in the South China Sea.”[2]

As for the countries concerned, Vietnam, Malaysia, Taiwan, Brunei, and Indonesia are not parties with binding obligations in the Award, but the rejection of “historic rights” inside the “nine-dash line” means that these countries are beneficial, because this so-called “nine-dash line” encroaches on their EEZs.

The Award has provided explanations for a number of problems for the law of the sea. In addition to clarifying the relationship between “historic rights” and UNCLOS, the Award also helps clarify previous open issues related to article 121 of UNCLOS. These explanations will play an important role for interpretation in similar cases.

Vietnam is one of the countries that strongly supports the Arbitral Tribunal and the Award.

On December 5, 2014, Vietnam sent a Note Verbale to the Arbitral Tribunal, whereby, Vietnam declared “no doubt that the Tribunal has jurisdiction in these proceedings” and “supporting the Tribunal’s competence to interpret and apply Articles 60, 80, 194(5), 206, 293(1), and 300 of the Convention and other relevant instruments.” Thus, Vietnam has endorsed and recognized the Arbitral Tribunal’s jurisdiction in this dispute, and can be considered as Vietnam’s support for the Award.

Before China’s threatening actions, Vietnam is also considering the possibility of following the Philippines to bring China to an arbitration  tribunal under Annex VII of UNCLOS or perhaps Vietnam will seek advisory opinion from International Tribunal for the Law of the Sea (ITLOS) or International Court of Justice (ICJ) to answer some of the issues that China often makes false arguments.

For the ASEAN,  the South China Sea issue has divided some members. Facing the complicated situation caused by China’s unruly actions in the South China Sea, ASEAN countries need to strengthen solidarity, unity and play a central role. This association is working to build a truly people-oriented community through promoting deeper ASEAN integration, effectively implementing cooperation plans to benefit and impact the lives of people in the area. Therefore, if the South China Sea issue is not resolved, it will affect the development of this organization in the future.

ASEAN and China must immediately reach a Code of Conduct (COC) in the South China Sea that is binding, substantive, comprehensive and meaningful, becoming an effective tool to prevent conflict, maintaining peace, stability, security and safety at sea.