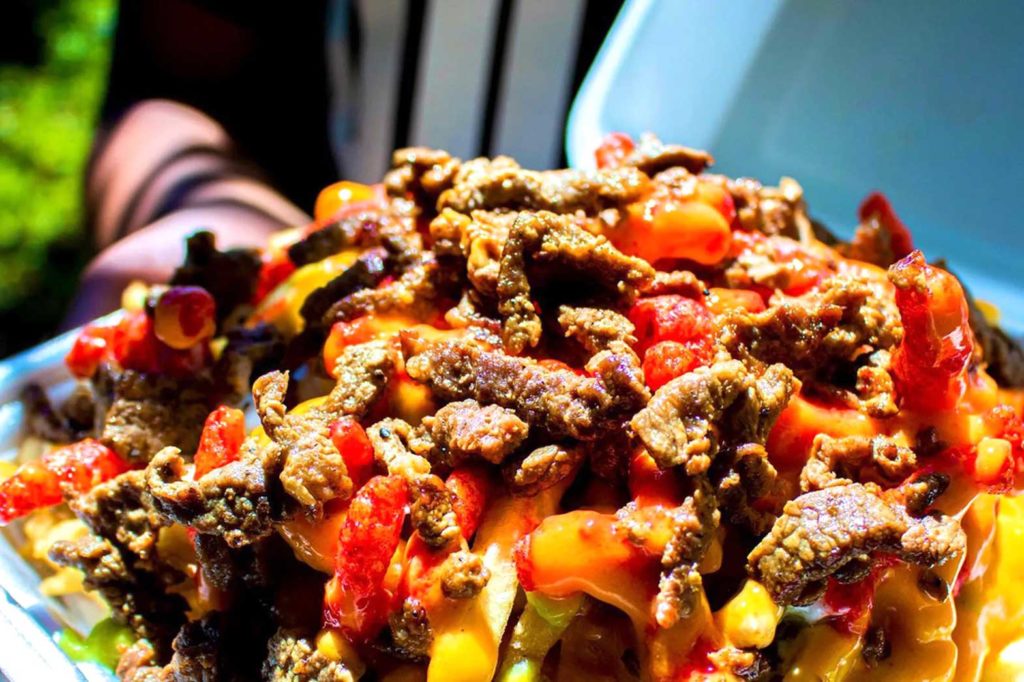 Chef-owner Tania Guerrero grew up in San Diego, California where she worked at her parents’ family restaurant. She is helping grow Sayulitas Mexican Food franchise their restaurants.

“Our vision is to be traditional and unique quick service restaurant, to represent our Mexican/Filipino heritage and community,” she told Las Vegas Eater. “(It’s) a place where you can get traditional Mexican food with a Filipino twist.