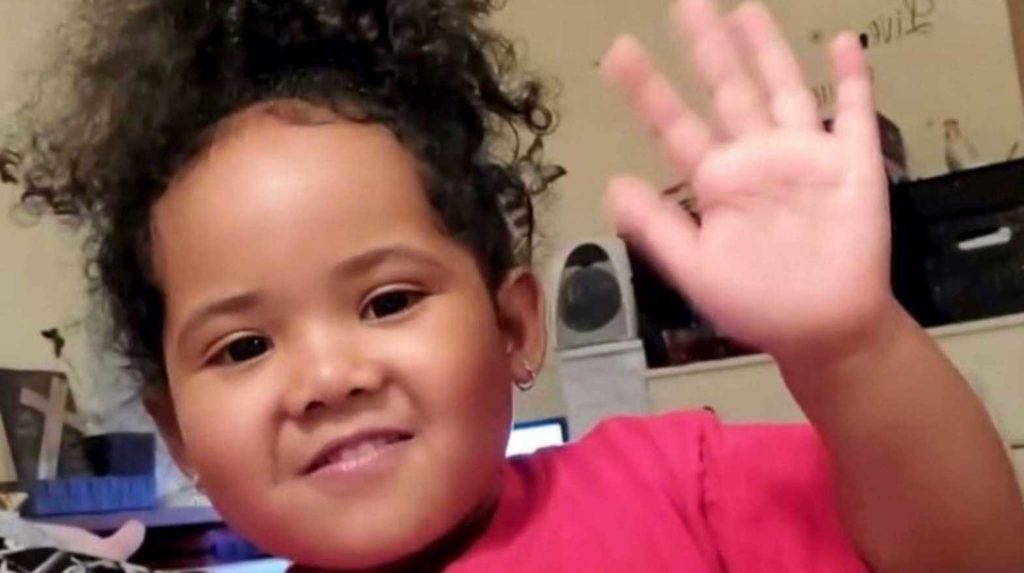 Jemimah Nausigimana, 3, was stabbed to death by her father, Frank. GOFUNDME

A Winnipeg man has been charged with first-degree murder after allegedly abducting his three-year-old part-Filipino daughter and stabbing her to death Wednesday morning.

Police have charged and detained Frank Nausigimana, 28, originally from Burundi, after he was found inside a vehicle with his daughter Jemimah suffering from stab wounds. Jemimah was taken to hospital where she was pronounced dead Wednesday, July 7. 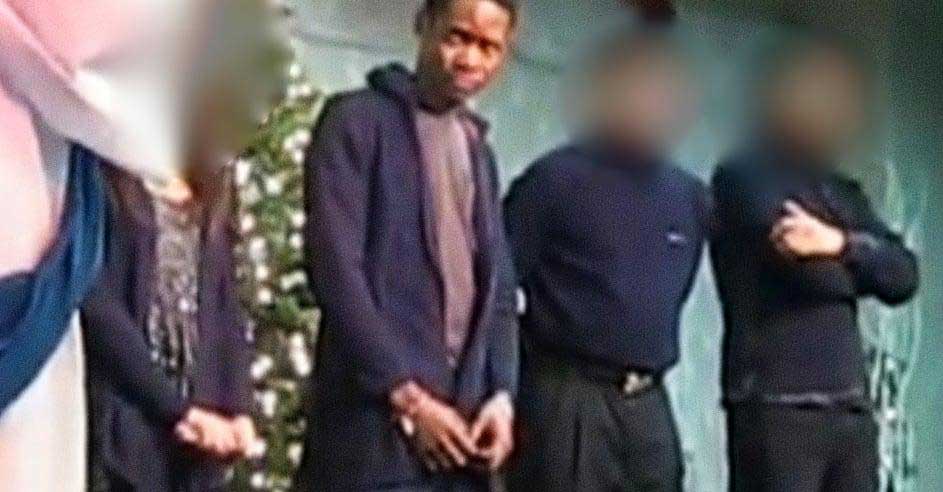 Frank Nausigimana is being held for first-degree murder. SCREENSHOT

Winnipeg police said estranged father allegedly abducted his daughter from her mother, Jasmine, at knifepoint in her car.

A community vigil was held for Jemimah to make sure her family did not feel isolated, organizer Leila Castro of 204 Neighbourhood Watch.

Karla Chingcuangco, an aunt to Jemimah, said, “Our family really appreciates everything, we just ask for continued prayers and that’s really all we can ask for at the moment.”

Chingcuangco has set up a GoFundMe on behalf of the family for funeral and other expenses. By Saturday night, it had seen people donate more than half of its stated $20,000 goal.