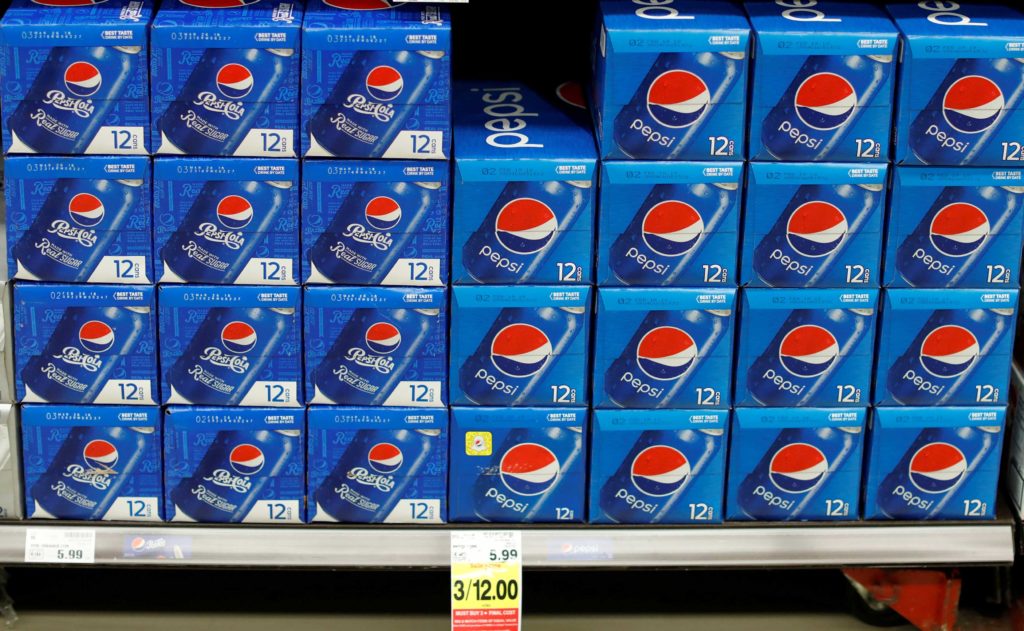 NEW YORK – More than 150 companies including Apple Inc, Best Buy Co Inc and PepsiCo urged U.S. lawmakers to introduce and pass a voting reform act in a letter signed on Wednesday, as other efforts have stalled in Congress.

The companies called on lawmakers to reintroduce the John Lewis Voting Rights Advancement Act, an amendment to the Voting Rights Act of 1965 named after late U.S. Representative John Lewis, who died nearly a year ago. The act would help prevent voting discrimination and set up an improved system for states to report changes in election law.

“We have a duty to work until every American can participate in our democracy, but that won’t happen until every eligible voter in this country has fair, equitable and safe access to voting,” said Chip Bergh, CEO of Levi Strauss & Co, a signatory to the letter, in a prepared statement.

The companies are part of a group of corporate executives called Business for Voting Rights.

“The business community is proud of our role in encouraging our employees, customers, and communities to exercise their right to vote and have a say in our government,” the companies wrote in the letter.

U.S. companies have spoken up in support of voting rights reforms and against restrictions on voting that have passed in Republican-controlled states including Georgia. Some companies have come under fire from elected officials for their positions.

Former President Donald Trump and his supporters made unfounded claims that there was widespread voter fraud in the 2020 election.

Another sweeping voting reform act, the For the People Act, has languished in Congress. President Joe Biden said in Philadelphia on Tuesday that act must be passed, but did not outline a path for it to overcome Republican opposition.