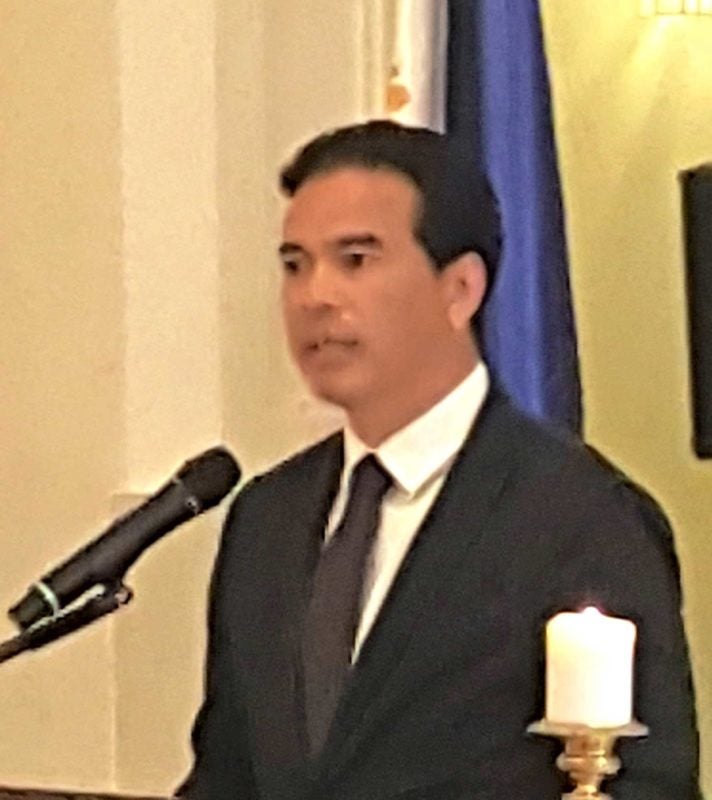 California’s first Filipino American State Attorney General has joined his counterparts in other states in taking on a global tech giant for alleged anticompetitive practices to the detriment of consumers.

The multistate coalition alleges that Google has violated the federal Sherman Antitrust Act and California’s Cartwright Act, among other statutes, by entering into agreements with smart phone manufacturers to ensure that Android phones offer Google Play as the primary — and often only — application store.

Google, one of the world’s largest companies, reportedly operates a web of exclusionary agreements with phone manufacturers and carriers to exert control over applications distribution on Android phones through its Google Play Store.

By leveraging those anticompetitive agreements, Google can demand a 30 percent cut from third-party app developers for using its Google Play Store and for in-app purchases, a captive market practice that raises prices for consumers and limits options for anyone using an Android mobile operating system. The 30 percent commission is ten times higher than competitive prices through third-party payment systems.

Although, consumers technically have the option of bypassing the Google Play Store and installing applications directly from developers or purchasing applications from competing marketplaces, Google purportedly deters this type of “sideloading” through a convoluted process that forces users to click through often-misleading security warnings and multiple permission screens.