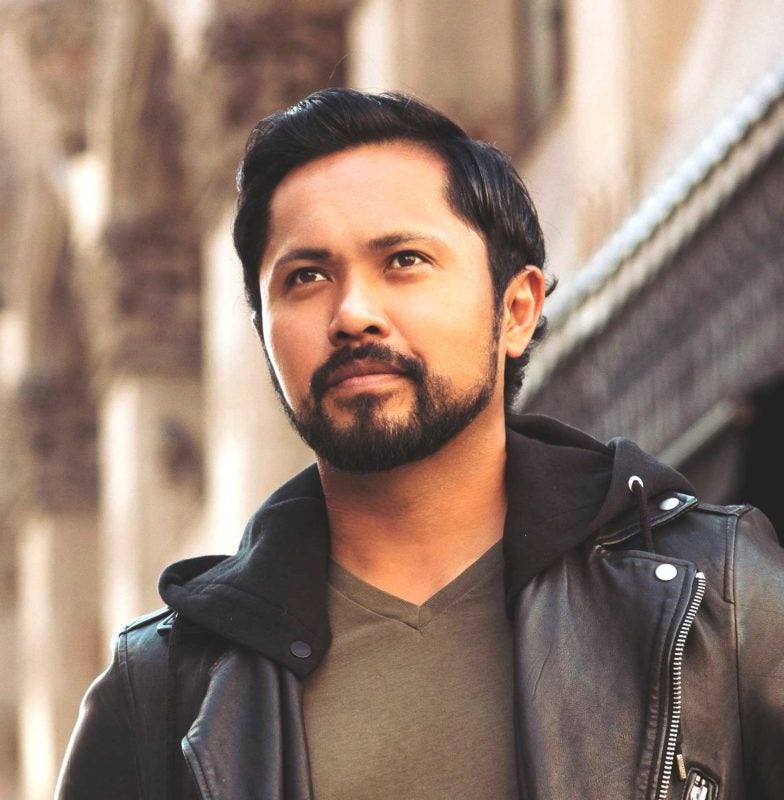 Joel Relampagos was the executive producer for the hit NBC show “The Biggest Loser” where he had worked for 10 years. Yet, despite everything that was going for him, he struggled with feelings of not being good enough. He suffered from depression and anxiety, and turned to alcohol to cope.

“I was drinking two bottles of wine at night,” Relampagos, 39, said. “And then I realized that I was not going to be alive if I continued this path, because I was so good at suppressing my emotions and always putting a smile on my face, even though I was terribly depressed.”

He took a step back from entertainment and checked himself into a rehabilitation facility for 50 days toward the end of 2019. It was an experience that led him to develop a love for mental health and wellness, and ultimately inspired him to create a platform to raise mental health awareness and support for others.

The idea for that platform, Change Your Algorithm, came to Relampagos in March 2020 when the country began shutting down in response to the coronavirus pandemic. He had endured a string of emotional blows at that point with the loss of a friend to suicide in January, his mom’s death in February, and a slowdown in the entertainment industry in March because of COVID-19.

“The entire time, despite what these ‘bad things’ were in my life, I was still very passionate and purposeful about what I can do with my life,” he said. He added that while the old Joel would have relapsed, picked up a bottle and fallen into a depression, the version of himself that had emerged from rehab saw the recent events in his life as more of a reason to talk about suicide prevention.

Relampagos picked up his phone in March and began cold calling therapists he found on Psychology Today to see who would be interested in volunteering for his project. After calling dozens of people, he eventually found about five who agreed – a number that was enough to begin offering weekly classes, he said. The platform went live in June 2020.

Change Your Algorithm typically offers seven hourlong classes on Zoom that cover an array of topics and issuessuggested by its community of about 10,000 individuals, he said. Some include setting boundaries, and the difference between authentic connection and people pleasing.

The classes are open to the public, and individuals are allowed to sign up for as many classes as they’d like. Relampagos said he tries to limit the number of attendees to below 40 so that everyone in the classes has an opportunity to be heard and share their stories.

A Thursday evening class on outgrowing relationships led by Relampagos saw 16 attendees. Classes begin with a presentation on a specific topic, which is then followed with time for Q&A and share-back from attendees. People who attend are free to turn their cameras on or leave them off, and can decide whether or not they’d like to share.

Relampagos said he wanted the classes to serve as a space similar to recovery meetings he attended once he got out of rehab in late 2020. These meetings existed for people recovering from addiction. He wanted something like that to exist for more areas of life.

“That’s basically what this is,” he said. “We’re all recovering from something, whether you had an addiction or not. We’re recovering from a bad breakup, a loss, a loss of a job, traumas – you name it. And it doesn’t mean we’re broken. It just means that we’re all going through it. And that’s OK. That’s part of life.” 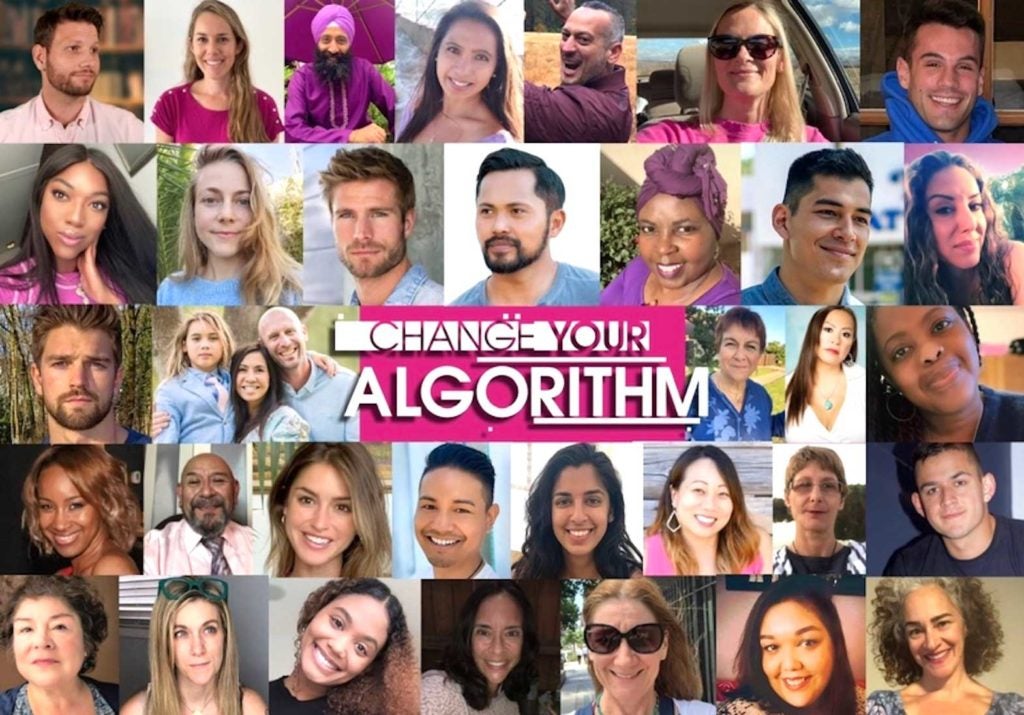 For Relampagos, his experience with anxiety and depression was rooted in a sense of unworthiness. That was tied to growing up in a divorced home with a mother who wasn’t emotionally connected to him, he said. He added that traumas don’t need to be linked to major events and can be as simple as not having received enough love from a parent.

“When you’re 6 and you have someone that isn’t saying ‘I love you,’ or ‘I’m proud of you,’ like a lot of Asian households, that lack of feedback, can lead a child to create a belief that they’re not good enough.”

Relampagos’ response to feeling unworthy was to engage in people pleasing behaviors, fill his life with external success and surrounding himself with many people because he didn’t want to feel alone.

“I was getting big shows, I was making a lot of money, I was always surrounding myself with friends,” he said. “But the one thing that I couldn’t deal with was myself at the end of the day, which is why I was turning to alcohol, because I couldn’t face myself.”

He spent thousands of dollars on rehab and mental health care that helped him break his addiction. He said he doesn’t want people to pay a single penny to learn the things he did.

The goal Relampagos has for his platform is not to raise money, but awareness to help people who need it.

“What change your algorithm teaches you is that we can’t control our environment or even our circumstances, but we can control how to respond to it.”