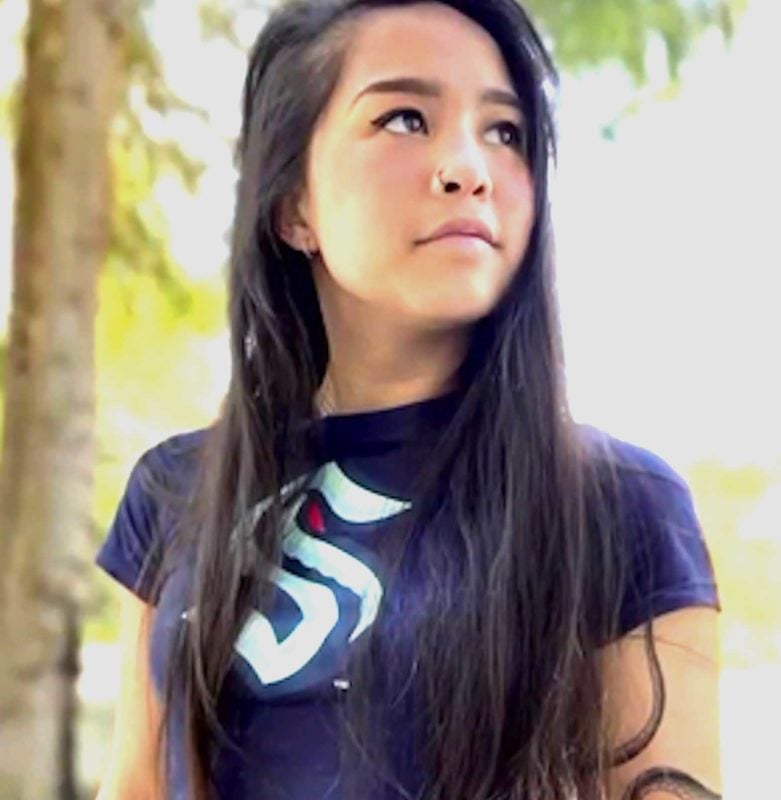 Anna “Maxx” Lopez was shot dead by her estranged husband on July 5. SCREENSHOT

A bartender in Bellevue, Washington was shot and killed by her estranged husband at her work place Monday, July 5.

King County Prosecutors filed a first-degree murder charge against Jennings. A judge set Jennings’ bail at $3 million. His arraignment is set for July 22. 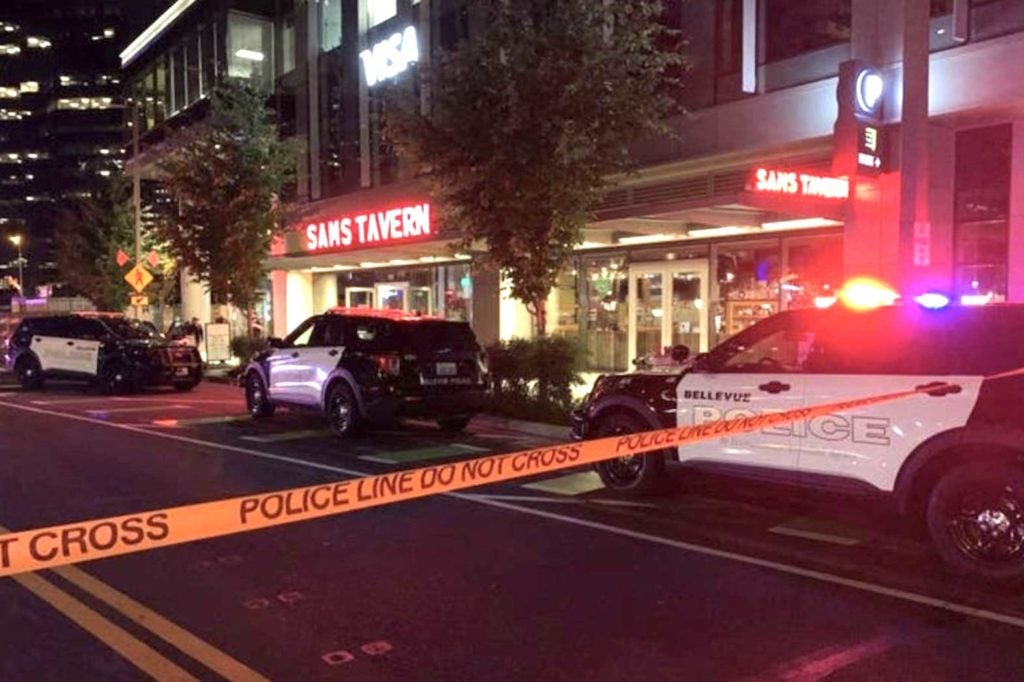 Sam’s Tavern in Bellevue, Washington was the site of a fatal shooting the night of July 5. BELLEVUE PD

”Maxx was a rockstar who brought joy into everyone she touched, friends, coworkers, and guests,” Sam’s Tavern owner James Snyder told Eater Seattle. Lopez graduate from the University of Washington Bothell in 2018 with a degree in biology.

The police report says Jennings stole a gun from his brother’s safe a week with the intention of killing Lopez because she was dating someone else.

Jennings reportedly admitted to the murder while in police custody and “showed little remorse.” ”