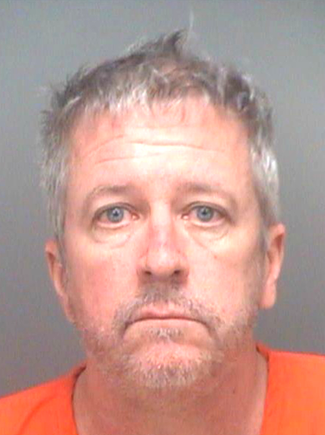 According to testimony and evidence presented at trial, Lynch traveled to the Philippines regularly between 2005 and 2016 to have sex with children and make recordings of the abuse. Prior to his trips, he communicated online with individuals in the Philippines in order to locate children to sexually exploit. Lynch produced child pornography of at least three Filipino children on these visits and also solicited child pornography via email of a fourth.

He was arrested in San Francisco attempting to board a flight to the Philippines on December 30, 2016. During a simultaneous search of his home in Venice, Florida, FBI agents located dozens of self-produced images and videos of child pornography from his trips.