Alumni fun at NY Homecoming Sa Konsulado had by all

Alumni fun at NY Homecoming Sa Konsulado had by all 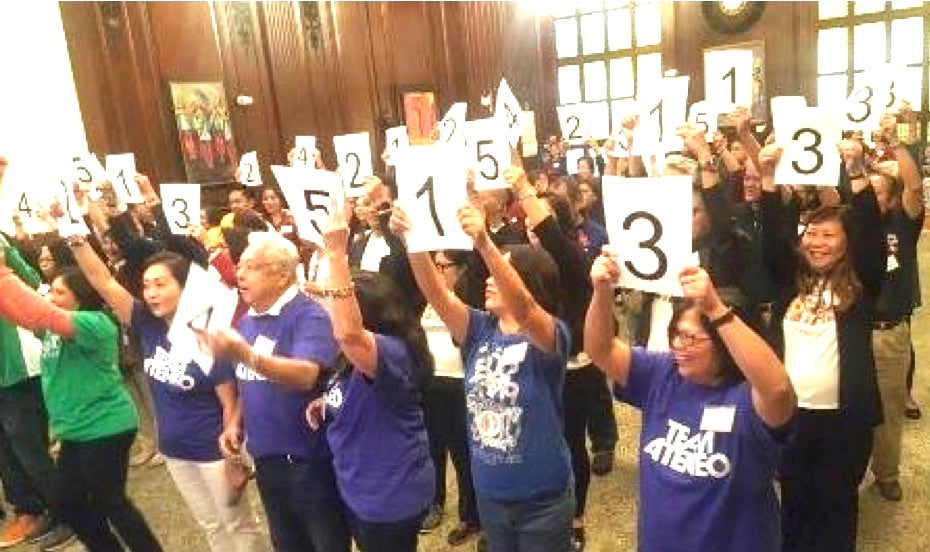 NEW YORK – Nearly 200 guests came to the 6th edition of the Homecoming sa Konsulado (HSK) with the theme: “Makibahagi: Mentoring for Change” held on October 21.

The HSK is a flagship community program of the Philippine Consulate General in New York, which features a parade of schools with participants wearing their colors and carrying their respective banners. 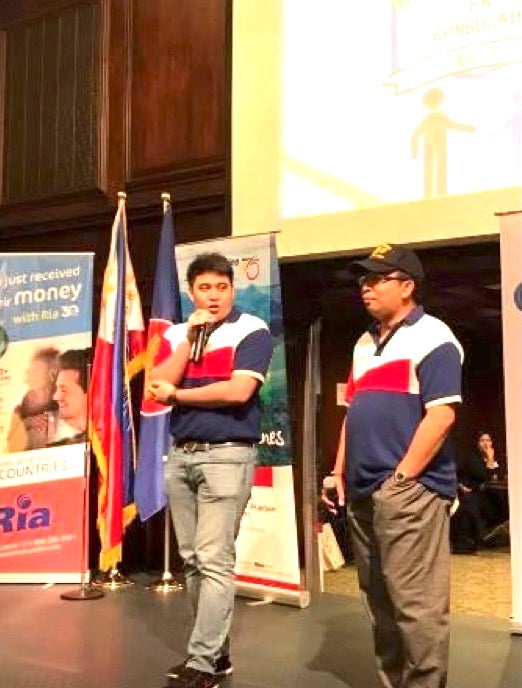 The PAL team gives away a roundtrip ticket to the Philippines to further bolster Philippine tourism. CONTRIBUTED 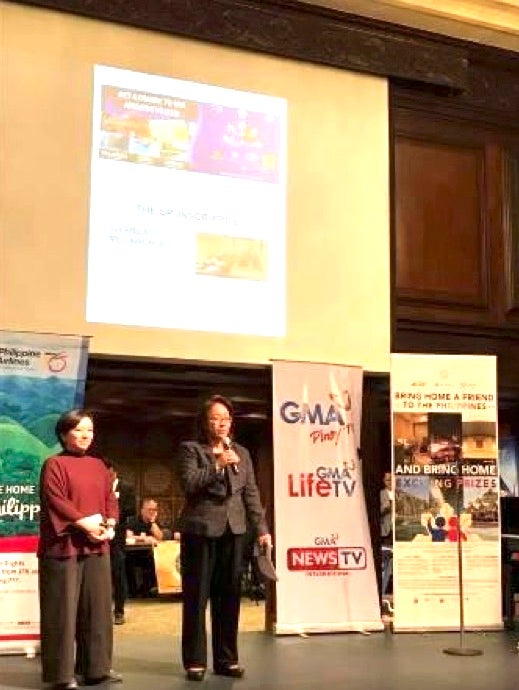 The pre-Launch of the Department of Tourism’s “Bring Home a Friend to the Philippines” project was likewise introduced by New York DOT Officer-in-Charge and concurrent Tourism Representative in San Franciso Purificacion Molintas. She outlined the project mechanics and encouraged everyone to be an active for Philippine tourism and join the program.

A highlight of the 6th HSK was the Project Update on “Gabay Mag-aaral” a mentoring program for Philippine public schools being undertaken on a pilot level by volunteers from the HSK Core Group. The updates on Visayas and Mindanao pilot mentoring programs were 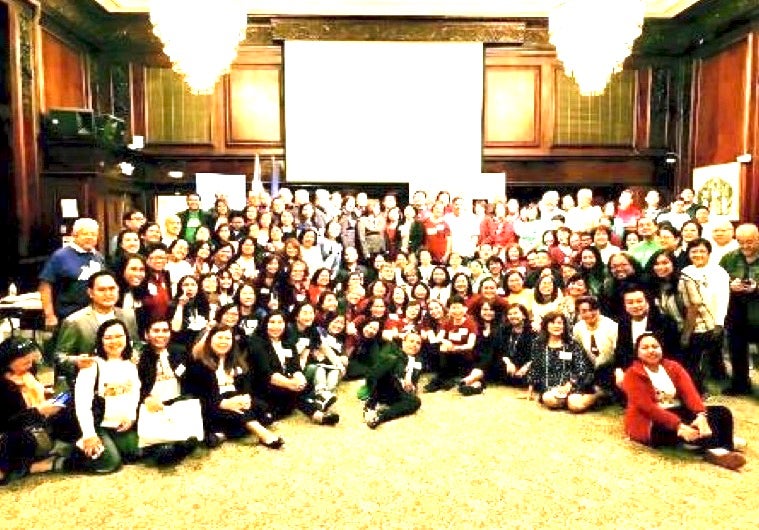 presented by Dr. Joie Calub of the Cebu Normal University, Dr. Roxanne Cajigas of the Paaralan sa Konsulado Team, and UP Alumni Association of American President Nelsie Parrado. A 2017-2018 sign-up for the mentoring program was held at the HSK. (For more information, visit www.newyorkpcg.org andww.facebook.com/PHConsulateNY )

Alex Esteban, HSK Over-all Chair and Philippine Women’s University (PWU) Alumni Association member said that “the HSK is truly an event everyone looks forward too as it provides a friendly, warm atmosphere and an opportunity for more community members to connect.” 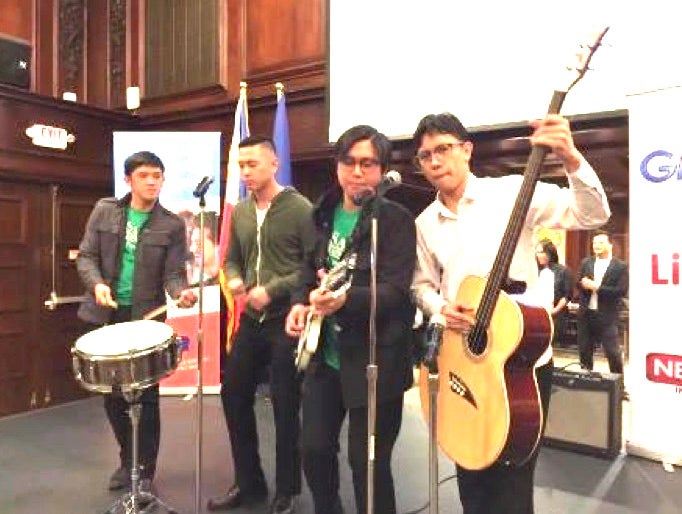 Games and raffles also took place during the day-long event adding to the festive atmosphere. Among the sponsors for the event were the Department of Tourism, Philippine Airlines, GMA Pinoy TV, and RIA Money Transfer.