Activists trying to save progressive school in LA

Activists trying to save progressive school in LA 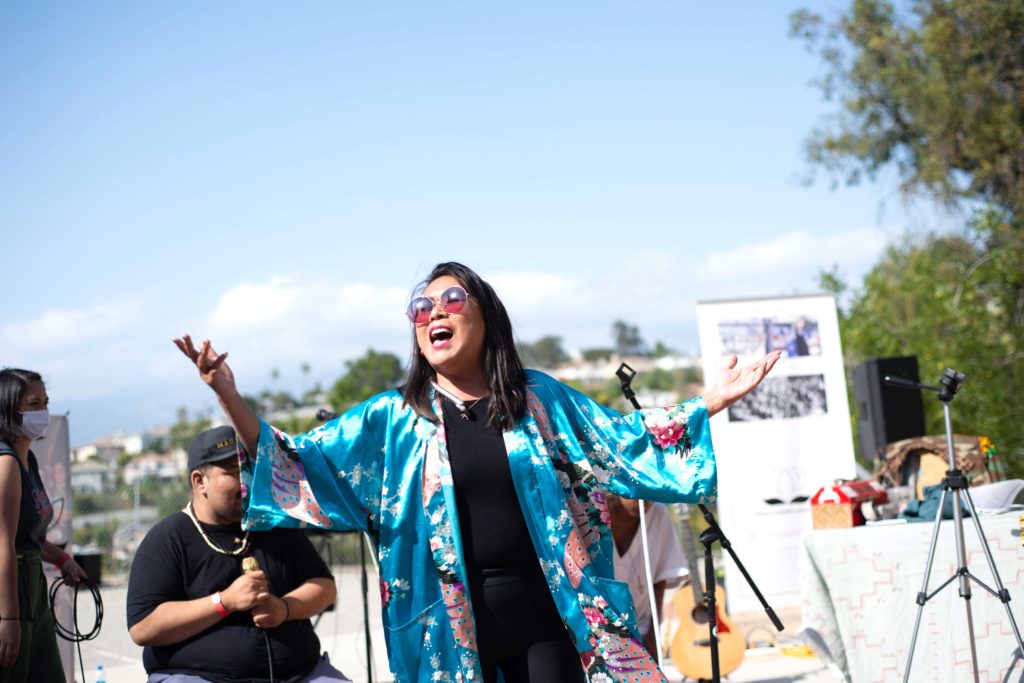 Established in 2005 as Los Angeles International Charter High School, LAPA’s curriculum is built around decolonization – something that’s important to both Basco and Gordon.

“We are moving towards that future where we need to honor our history,” Basco said. “And part of the problem is that we don’t have places to do that. But here’s this wonderful school on the side of a hill that’s offering that. Parents just don’t know about it.”

The school has 42 students enrolled for the upcoming school year, but needs 100 enrolled by August for it to receive the funding it needs to stay in operation. If numbers fall short, the school will most likely close in 2022, Gordon said.

To help boost enrollment to keep the school up and running, Basco has partnered with LAPA through Palms Up Academy, a space she founded in 2018 that offers programming and support for creatives.

“This is the vision that I’ve always believed in, and it’s not surrounded by hate or just the struggle,” Basco said of LAPA’s curriculum. “It’s surrounded by knowledge and empowerment and what we can do proactively. We can teach our kids their history, other people’s history, raising empathy.”

Gordon said that much of the school’s intention with decolonial strategies for its curriculum and instruction is connected to healing from systemic oppression for people of color.

“And the end of the course of the recent stuff happened in our own Asian Pacific Islander community with all of those traumatic events happening, with our elders being beaten and the shooting in Atlanta,” he said. “What decolonization does is it helps our kids and the adults really begin to heal from all of our trauma.”

The curriculum incorporates theories, frameworks and practices found in ethnic studies, and examines issues that occur within communities of color, how systemic oppression occurs in those communities, and how that has affected individuals in the past and affects them in the present. 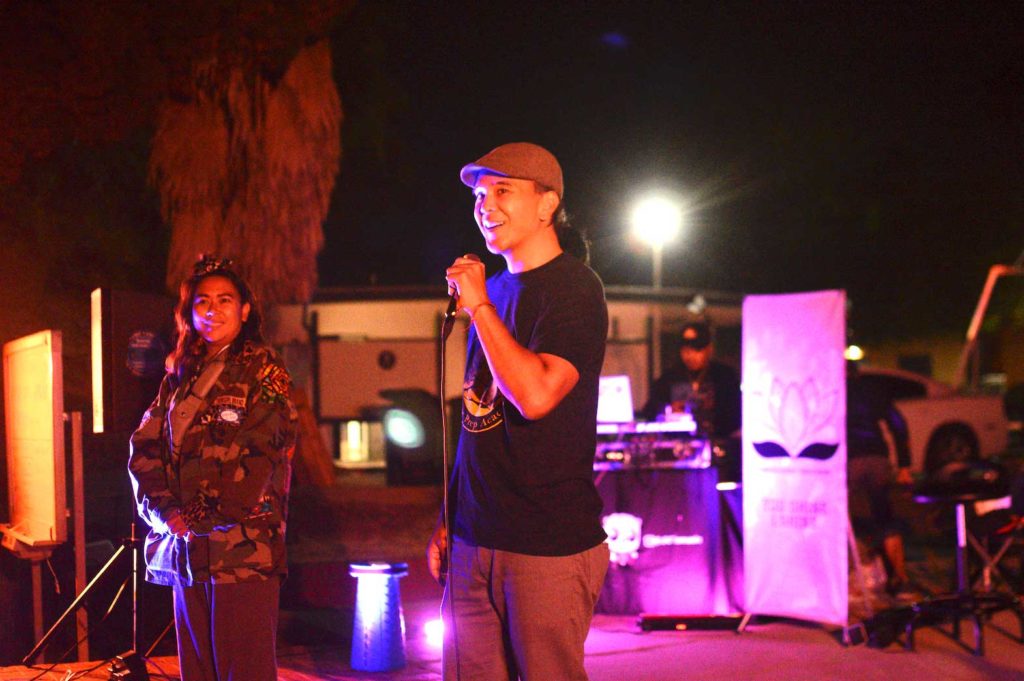 Gordon noted that research has shown that programs created that develop peoples of color identity around race, particularly around their indigenous practices, are linked to a higher likelihood of graduation and retention in college. He said virtually all LAPA’s graduating seniors are accepted into universities.

Gordon said if LAPA’s enrollment stays at 42 in the upcoming school year, LAPA would need to raise about $1 million to stay in operation.

“It’s not impossible, but it’s a Herculean task, to say the least, to raise that amount of dollars with a school that historically never had a fundraising strategy at all,” he said. “It’s always depended on strong enrollment on an entire over the years.”

The school’s enrollment took a hit during the pandemic, but it has also been declining due to gentrification. LAPA has predominantly served students of color, Gordon said, but rising rents have pushed families out of the neighborhood.

“Those two factors really kind of negatively impacted enrollment, and then and then the school really never had a PR strategy either,” he said. “It didn’t need one back in the day because it was all word of mouth.”

One way Basco has helped boost the school’s visibility took place in May when Palms Up Academy  held a Drive Against Racism car rally to amplify solidarity in the AAPI community. The rally ended at LAPA. Palms Up Academy has also been holding its open mic program called Recess Mic at LAPA on Wednesdays from 6:30 to 9 p.m. at the school for the last two months, which is open to the public. Those efforts, along with an April event celebrating the 500th anniversary of Lapu Lapu’s Victory at Mactan where Basco and Gordon met, have brought the school 20 possible students.

“Filipinos, we are a generous culture, and we reach out and we show our kindness everywhere we go,” Basco said. “So that’s why the continuation of LAPA is so important to me. And I plan to continue to work with principal Jake for years to come.”

More information about LAPA’s programming and opportunities to get involved can be found on Instagram.