Fil-Am gets death threats for petition vs. TV depiction of Asian foods as 'disgusting'

Fil-Am gets death threats for petition vs. TV depiction of Asian foods as ‘disgusting’ 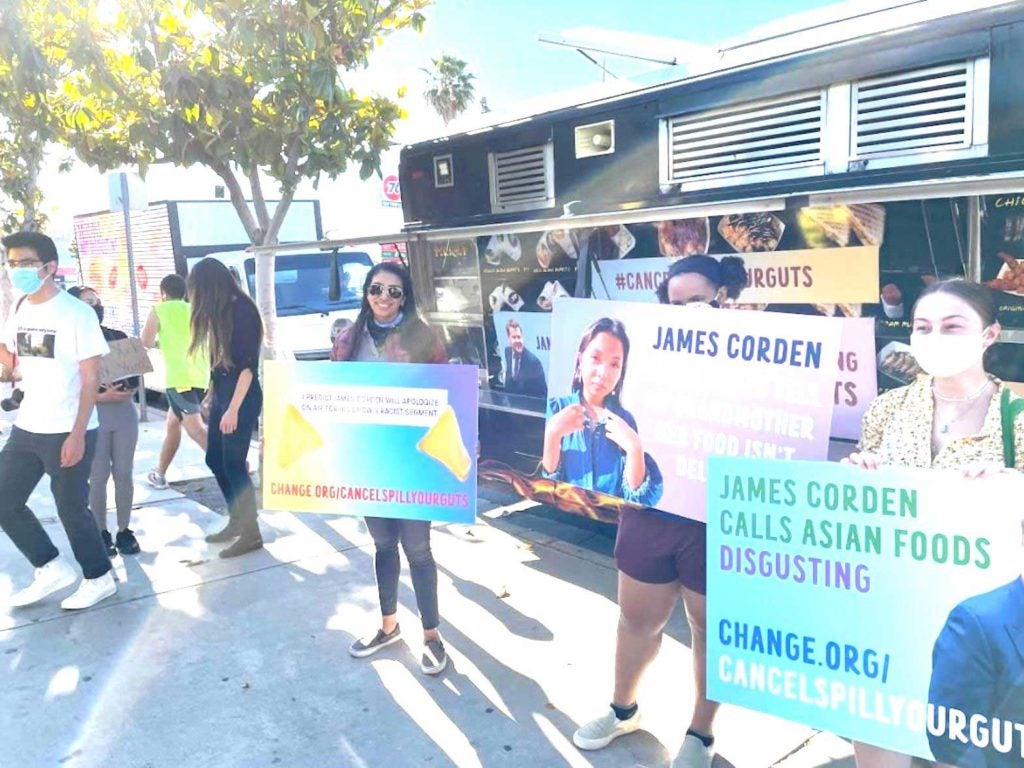 A Filipino Chinese American social influencer who launched the viral petition to remove James Corden’s “Spill Your Guts” segment on “The Late Late Show” is getting death threats, hate mail, racial slurs and calls for her to kill herself.

Kim Saira, 24, told The New York Post of the online backlash. “I get a lot of ‘reconsider living’ messages.”

She started a Change.org drive demanding that “Carpool Karaoke” creator Corden either cancel or change an “insensitive” recurring bit in which celebrities are forced to eat “gross” foods, including embryonic duck eggs, chicken feet and other delicacies that are “regularly eaten by Asian people.” 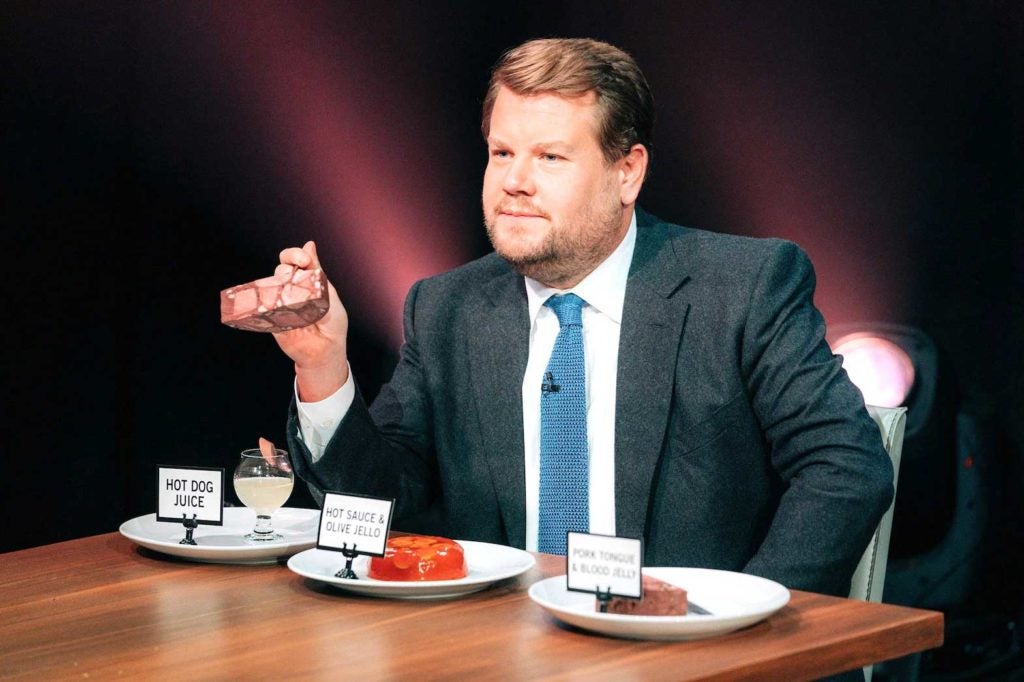 James Corden prepares for another segment of “Spill Your Guts” on a 2020 episode of the “The Late Late Show.” CBS SCREENSHOT

Saira urged Corden to issue an apology and donate to groups helping Asian businesses. The petition has drawn more than 45,000 signatures but also hate. One basher told her, “Asian b–h to go ching chong ur way into eating some cats and dogs.”

So far, Corden’s only public response is a “non-apology,” Saira told TMZ. He told Howard Stern on the latter’s show, “We heard that story, and the next time we do that bit we absolutely won’t involve or use any of those foods.”

Saira thinks that he “should be donating to Asian organizations as well.”