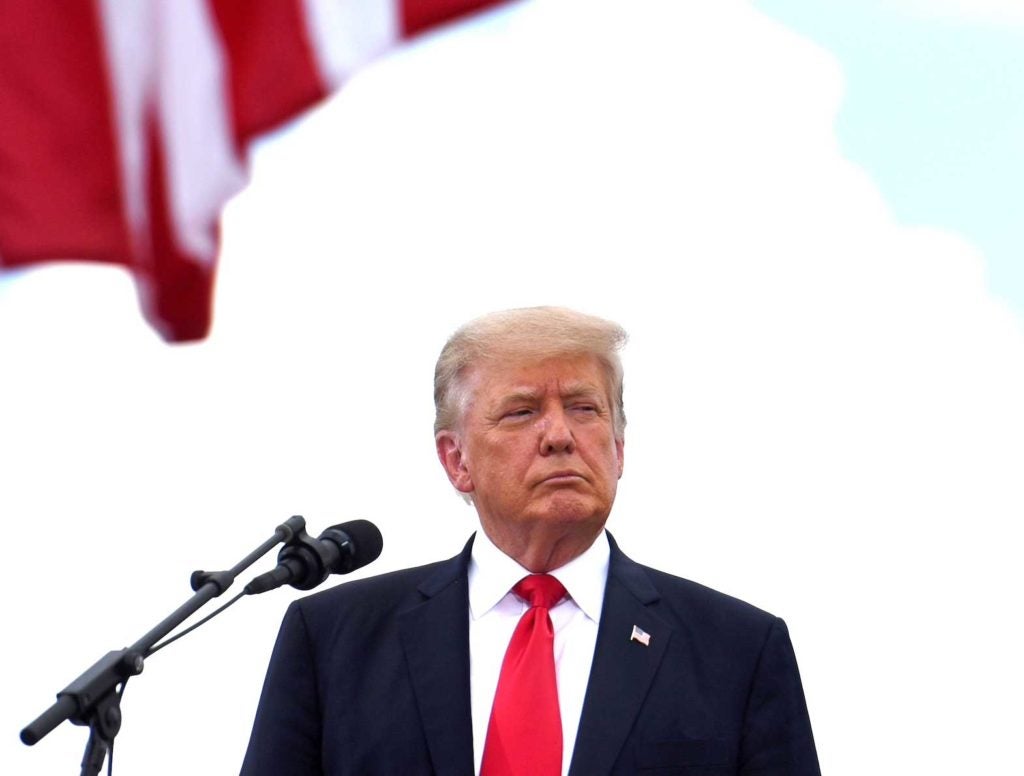 The Trump Organization’s chief financial officer surrendered to authorities on Thursday, as he and Donald Trump’s namesake company prepare to face the first criminal charges from a probe that has hovered over the former president for years.

Allen Weisselberg, a longtime Trump business lieutenant who helped run Trump’s real estate empire during his presidency, and the Trump Organization are expected to be arraigned on Thursday.

The following are some of the investigations and lawsuits facing the former U.S. president:

The indictment that will be unsealed on Thursday is expected to focus on whether Weisselberg and other officials received perks and benefits such as rent-free apartments and leased cars without reporting them properly on their tax returns, people familiar with the probe have said.

Court filings and records subpoenaed in the investigation show that Weisselberg, a confidant of the Trump family, and his son Barry have received corporate perks and gifts worth tens of thousands or hundreds of thousands of dollars in their years associated with the Trump Organization.

The indictment by Manhattan District Attorney Cyrus Vance Jr could imperil the company by discouraging lenders and investors from doing business with it. The company would likely be fined and incur other penalties if found guilty.

The district attorney could still charge Trump, especially if Weisselberg cooperates with prosecutors and testifies against the businessman-turned-Republican politician.

Trump has said the investigation is politically motivated.

New York State Attorney General Letitia James is examining whether the Trump Organization inflated the values of some properties to obtain better loans and lowered their values to obtain property tax breaks.

Court records show James is investigating how the company and its agents assessed the value of Seven Springs, a 212-acre estate north of Manhattan that Trump purchased in 1995.

Trump’s company has said the century-old, 50,000-square-foot mansion on the grounds was used as a Trump family retreat, although the property became a vehicle for a tax break.

Prosecutors in Georgia’s biggest county have opened a criminal investigation into Trump’s attempts to influence the state’s results in the November 2020 presidential election that was won by Democrat Joe Biden.

The investigation is being led by Fulton County District Attorney Fani Willis and focuses in part on a phone call Trump made to Georgia Secretary of State Brad Raffensperger, a Republican, on Jan. 2.

Trump asked Raffensperger to “find” the votes needed to overturn Trump’s election loss, according to an audio recording obtained by the Washington Post.

Trump, however, could argue he was engaging in free speech and did not intend to influence the election.

In August 2020, a state judge allowed the case to go forward, meaning Carroll’s lawyers could seek a DNA sample from Trump to match against a dress she said she wore at the store.

The U.S. Department of Justice under the new Biden administration made a surprise decision in June to continue defending Trump in the case, arguing it wanted to shield the presidency, not Trump personally.

Trump has been named as a defendant in lawsuits over the storming of the U.S. Capitol building by his supporters in a bid to disrupt the certification by Congress of Biden’s election to the White House.

Trump has denied responsibility for the rioting in Washington, where he had urged his followers to march on the Capitol.

Two Capitol Police officers sued Trump for physical and emotional injuries sustained in the attack and accused him of encouraging followers to stop the certification of Biden’s election victory.