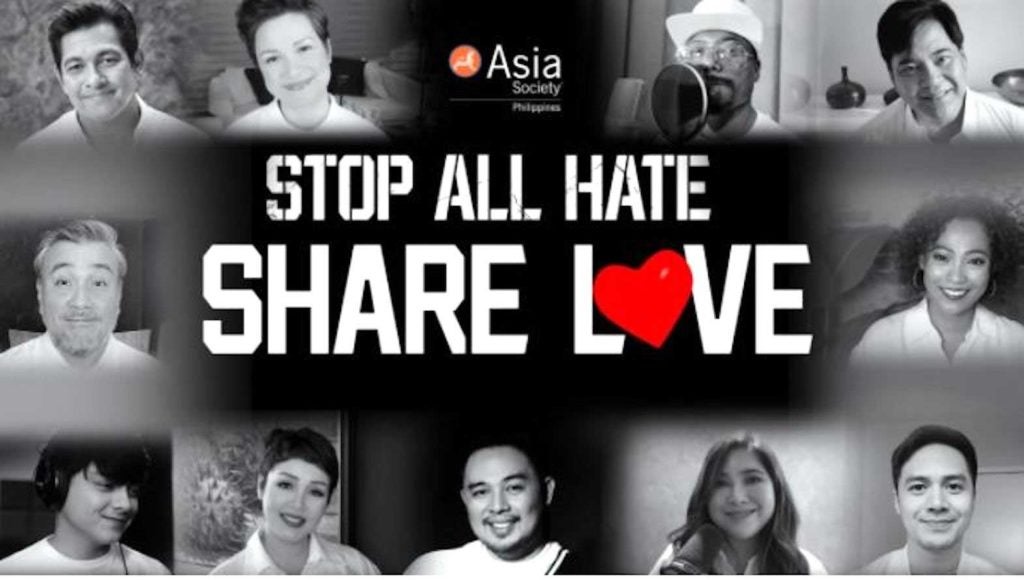 Filipino celebrities including Apl.de.Ap of the Black Eyed Peas and Tony winner Lea Salonga joined together to sing a rendition of You Got to be Carefully Taught from the Broadway musical South Pacific, with lyrics that speak out against the bigotry felt by Asians are experiencing around the world due to the pandemic.

Asia Society’s anti-Asian hate campaign using the song “You’ve Got To Be Carefully Taught” from the Rodgers and Hammerstein musical South Pacific inspired spurred Asia Society’s Philippine Center to produce a rendition of the song with renowned Filipino artists singing as one to “Stop All Hate. Share Love.”

With the help of Tony award-winning playwright David Henry Hwang, Asia Society Hong Kong, secured permission to tweak the lyrics and made a version with HK based artists.

Broadcasters and hosts Korina Sanchez and Karen Davila preface the music video with messages to the Filipino and Asian American communities.

“We are so grateful to this dream team for so generously giving their time and talent to support the campaign,” said Doris Magsaysay Ho, chairperson of Asia Society Philippines.

The video can be viewed on Asia Society Philippines’ Youtube and Facebook pages and will also be distributed across the Asia Society global network with subtitles in Hindi, French, Spanish, Japanese, Korean and Chinese. 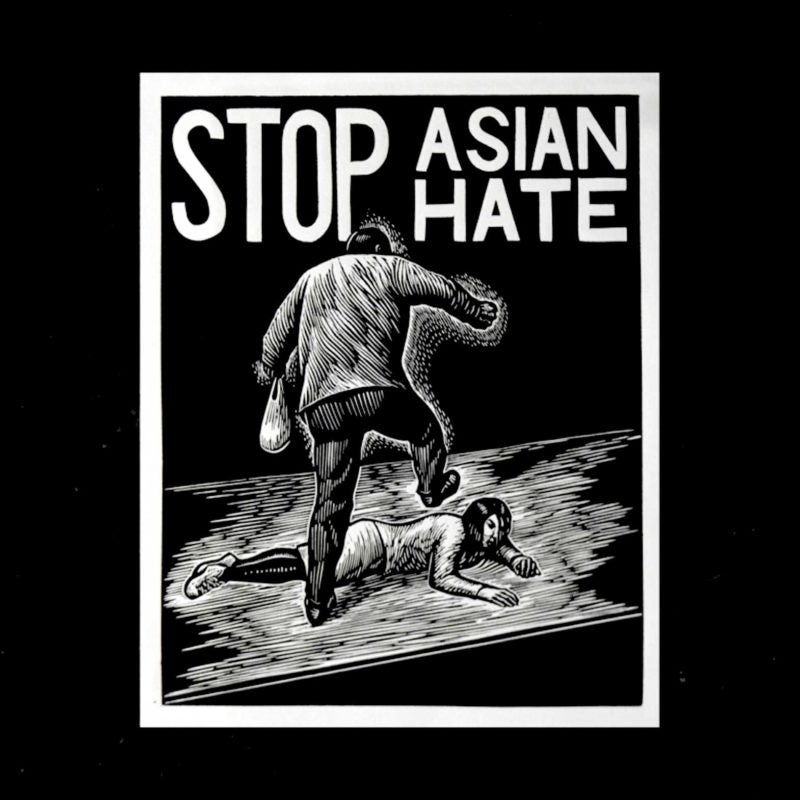 MOST READ
usa A Beginner’s Guide to Buying a Vacuum Cleaner in 2022
usa Filipino’s mansion selling for $25M, the priciest in Orlando, Florida
usa Dangers of Baby Sleep Products: New law bans those that have caused infant deaths
usa Beloved Fil-Am restaurant co-owner shot dead in Oakland
usa U.S. guided-missile destroyer to be named after hero Telesforo Trinidad
usa Four resilient SF Bay Area Filipino restaurateurs honored
usa Flying Saucers: What We Know of UAPs and UFOs
DID YOU KNOW?
A Beginner’s Guide to Buying a Vacuum Cleaner in 2022
Island Hopping in Tulum: The 12 Best All-Inclusive Tulum Resorts
How to Dispute a Debt and Win | Simple Tactics
The 12 Best Lat Exercises for Muscle Growth
Countdown to summer: tips for learning how to surf
User Guide: How to Track a Lost iPhone