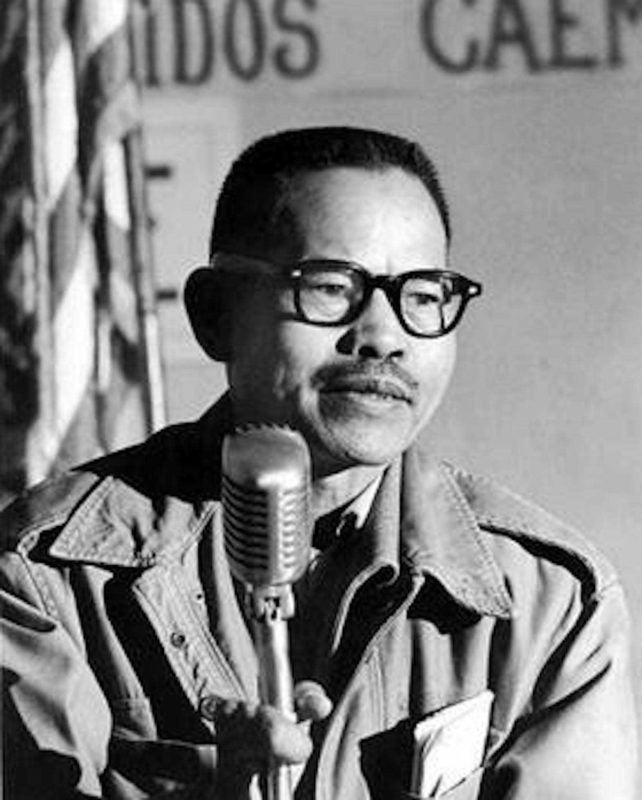 Larry Itliong led a Filipino farm workers’ strike that spread and culminated in the founding of the United Farm Workers union headed by Cesar Chavez. WIKIPEDIA

DELANO, California — Delano will name a proposed park in honor of one of the Central Valley’s most prominent labor leaders, Larry Itliong.

“Imagine the excitement of the Filipino community who have known about Larry Itliong to see a park name in his honor,” said Mayor Bryan Osorio. “That’s the vision we’re leading with today by supporting this,” KGET reported.

A Filipino American immigrant and World War II veteran, Itliong is remembered across the nation for his role as a labor leader and organizer. He led a strike of Filipino farm workers that spread and culminated in the founding of the United Farm Workers union headed by Cesar Chavez.

Itliong lived much of his adult life in Delano and was buried there after his death in 1977.