By: Isabel Buenaobra - @inquirerdotnet
INQUIRER.net US Bureau/Manitoba Correspondent / 02:08 AM October 27, 2017 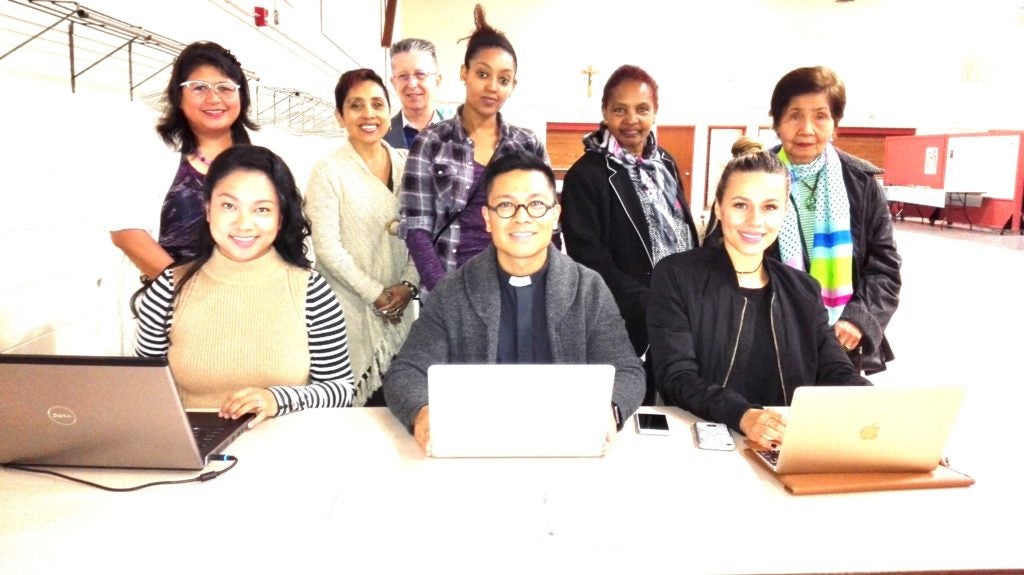 WINNIPEG, Manitoba — A significant health care-related federal legislation was enacted by the Canadian Parliament on June 17, 2016: The Euthanasia/Assisted Suicide law creates a regulatory framework for medical assistance in dying in Canada.

With the legislation, Canada has joined The Netherlands, Belgium, Sweden and Luxembourg. which have enacted rules on doctor-assisted suicide. In the United States, assisted-suicide laws allow the practice only for those who are critically ill and have six months or less to live, and the rules require the patients to administer the medication themselves.

Under this law doctor-assisted suicide is legal in Canada if the eligibility criteria are met and the procedural safeguards are followed. Medical Assistance in Dying (MAiD) includes both assisted suicide and voluntary euthanasia. The law as passed defines grievous and irremediable medical condition as being incurable; in an advanced state of irreversible decline; with intolerable physical or psychological suffering; and a reasonable foreseeability of natural death.

The Health Law Institute of Dalhousie University defines assisted suicide as providing another person with the knowledge or means to intentionally end his or her own life, while euthanasia is the deliberate action undertaken by one person with the intention of ending the life of another to relieve that person’s suffering where that act is the cause of death.

In response to the passage of the (MAiD) Act, the Coalition for HealthCare and Conscience, a Canadian Christian-based organization, was organized to support the “Call for Conscience” Campaign. The campaign supports Bill 34—the Medical Assistance in Dying (Protection for Health Professionals & Others) Act, currently being considered by the Legislative Assembly of Manitoba.

The government of Manitoba has introduced Bill 34 to protect doctors, nurses and other health care professionals from having to provide, refer, or assist in the provision of MAiD against their conscience.

The Archdiocese of Winnipeg, involved in the Call for Conscience Campaign, read letters of support during the Sunday masses in September and October. Fr. Goeffrey Angeles, Rector of St. Mary’s Roman Catholic Cathedral and on behalf of Reverend Richard Gagnon, Archbishop of Winnipeg, urged parishioners to contact their Members of the Legislative Assembly (MLAs) to let them know that they support Bill 34.

According to the Archdiocese of Winnipeg, this issue is important for the future of health care in Manitoba and for the right of people of faith to freely practice medicine. The Archdiocese believes that support for the Bill is not considered a partisan issue for it protects the conscience rights of doctors, nurses and other health care professionals from being forced to choose between their conscience and their career. The conscience rights campaign urged parishioners to send letters in support of Bill 34 to their MLAs while the bill is being deliberated.

In Ontario, the College of Physicians and Surgeons has voted to make referrals for MAiD a provincial policy. In Manitoba, currently, the colleges who regulate physicians and nurses do not force their members to participate. The Coalition of HealthCARE and Conscience states that passage of Bill 34 will prevent the situation that has arisen in Ontario in which a College is requiring its members to participate against their will.

According to them, contrary to the Ontario situation, Bill 34 will protect health care professionals who refuse to assist in the provision of MAiD against their conscience. In addition, the coalition reiterates that forced participation in the provision of MAID violates constitutional right to freedom of conscience and religion guaranteed under the Canadian Charter of Rights and Freedoms. They consider it a form of discrimination, for it requires healthcare workers to participate in assisted suicide as a condition of employment.

In Toronto, the Canadian Mental Health Association released a position paper affirming that the current legal criteria for MAiD should continue to exclude mental health conditions since the these are neither “irremediable” or “incurable.” The CMHA affirms that medical assistance in dying where mental illness is the sole underlying medical condition does not have a place in the current Canadian context.

In Quebec, Health Minister Gaetan Barrette has said that Quebec is considering broadening its criteria for doctor-assisted death, including the possibility of allowing patients with dementia to provide advance consent to end their lives.

In British Columbia, the College of Physicians and Surgeons of British Columbia issued Professional Standards and Guidelines to implement MAiD. However, it recognizes conscientious objection and states that physicians can make personal choices and refuse to assist patients for and/or perform MAiD based on their values and beliefs.

The College expects the physicians to provide patients with enough information and assistance to allow them to make informed choices for themselves. This includes consulting with other experts on relevant medical facts and, when needed, competency assessments. Physicians who object to MAiD based on their values and beliefs are required to provide an effective transfer of care for their patients. They should advise patients that other physicians may be available to see them, suggest the patient visit an alternate physician or service, and if authorized by the patient, transfer the medical records as required.

Some Filipino Canadians who were interviewed for their views on MAiD and Bill 34 admit that it is an ethical dilemma and they are torn between following their conscience and complying with the law.

Mike (not his real name) said that he was initially against MAiD, but may reconsider his position if faced with a relative’s request to end the suffering and pain caused by an incurable illness. Meanwhile, other health care professionals have refused to be interviewed, for according to them, assisted dying is a personal matter.