Some books on Filipino American history

Some books on Filipino American history

FANHS lobbied for years for the month of October to be observed as Filipino American History Month in the United States. California officially declared it so in 2009 and Congress followed suit the following year.

In 1986, FANHS established the National Pinoy Archives here in Seattle, a collection of historical documents and photographs on Fil-Ams across the US. It opened the FANHS Museum in Stockton, California in 2015.

It’s also established chapters across the country (that can be reached via their respective Facebook pages).

It has also published pictorial essay books on Fil-Am history. If you type in “Filipino American history” at online bookstores, this is one of the oldest publications that pop up in the results. A seminal publication in Fil-Am history titles. 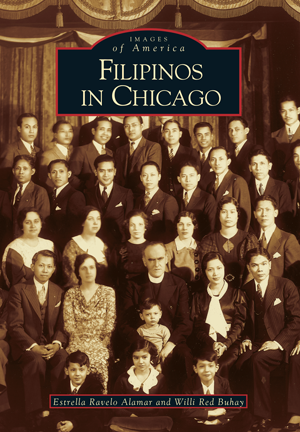 The internet has a trove of articles, videos and podcasts that touch on Fil-Am history. There are also history books, memoirs, and academic books about specific periods, individuals, or geographic areas in Fil-Am history.

But it can be challenging sometimes to decide what precise topics to search online for or find books to read about, without first having a general idea of the broader timeline of Fil-Am history.

For readers who’d like to go beyond the Wikipedia entry and dig a little more, here are some beginners’ books on Fil-Am history.

Unlike some available in-depth and topic-specific books, these titles are geared towards general readership and provide an overview Fil-Am history from early Filipino settlers in the northern American continent (even before the US declared its independence) all the way through the different contexts and reasons that spurred the multiple waves of immigration to the US and the growth of the Fil-Am population.

Although some are already out-of-print (sad!), these titles are still available for purchase online, with some even having e-book versions.

Published by Temple University Press in 1995 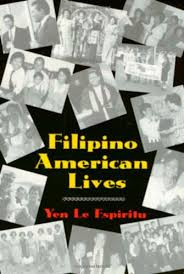 Though a collection of interviews with Fil-Ams from different sectors, Vietnamese scholar Espiritu’s (she married a Filipino) introductory essay is an overview of Fil-Am history.

The Filipino Americans from 1763 to the present:

Their history, culture, and traditions

Published by Bookhaus Publishers in 1998; 2nd edition published in 2002 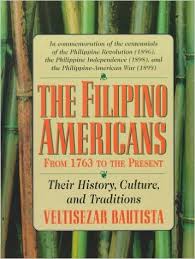 Published by Greenwood Press in 1999 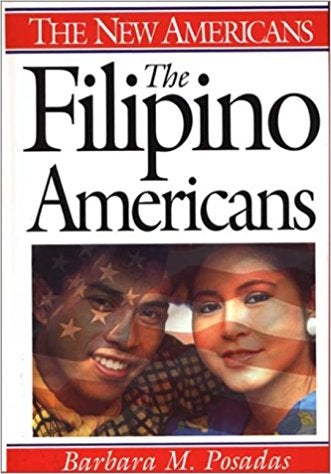 For context, there is:

History of the Philippines: From Indios Bravos to Filipinos

Published by Overlook Press in 2010

For younger readers, there are:

Published by Chelsea House in 2007

Published by Chelsea House Publishing in 1989

(We Are America series)

There is an obvious dearth of publications that are available for general readership; hopefully an article like this one will help remind and jar scholars, writers, illustrators, photographers, editors, and publishers into producing; organizations, businesses and noble patrons ito funding; and readers into clamoring(!) for more titles. (Or at the very least, for publishers to keep marketing or start producing ebook versions of existing titles.)

For more recommendations on books about Fil-Am history, approach a librarian or get in touch with Fil-Am bookstores like Arkipelago in San Francisco and Philippine Expressions Bookshop in Los Angeles, or contact the Philippine American Publishers Consortium.