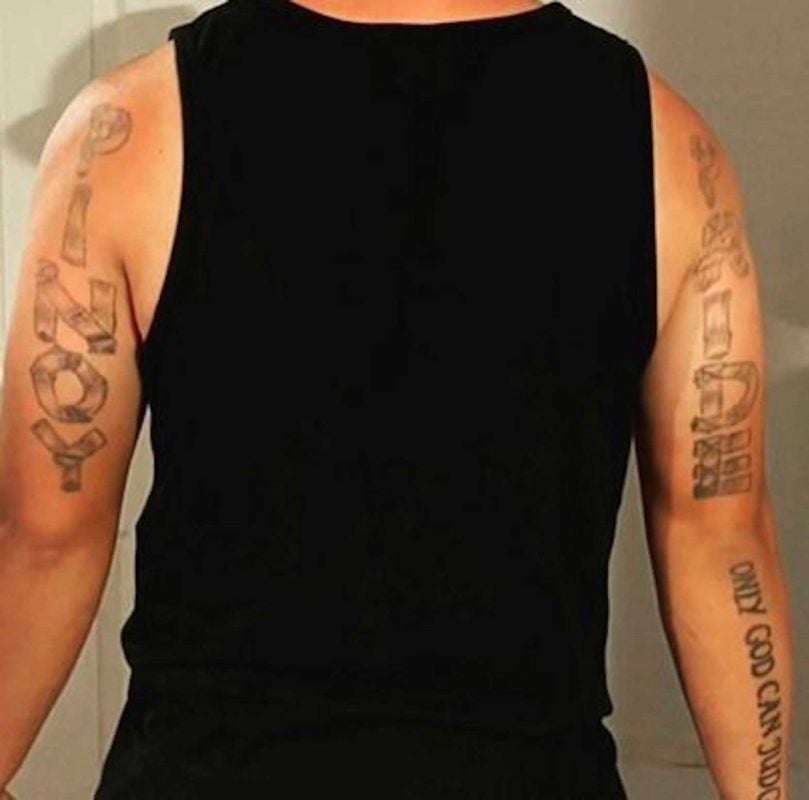 A Filipino who was with his son for Father’s Day, says he was asked to leave the Santa Cruz Beach Boardwalk because of his tattoos.

Mark Devera, of San Jose, California, videoed two security guards who told him to leave because the tattoos on the back of his arms, “Pinoy” and “Pride,” were gang-related.

“It’s an expression of me being proud to be Pinoy, a Filipino gentleman,” Devera told CBS Local. “I’m proud of my country, you know, I’m proud of who I am.” 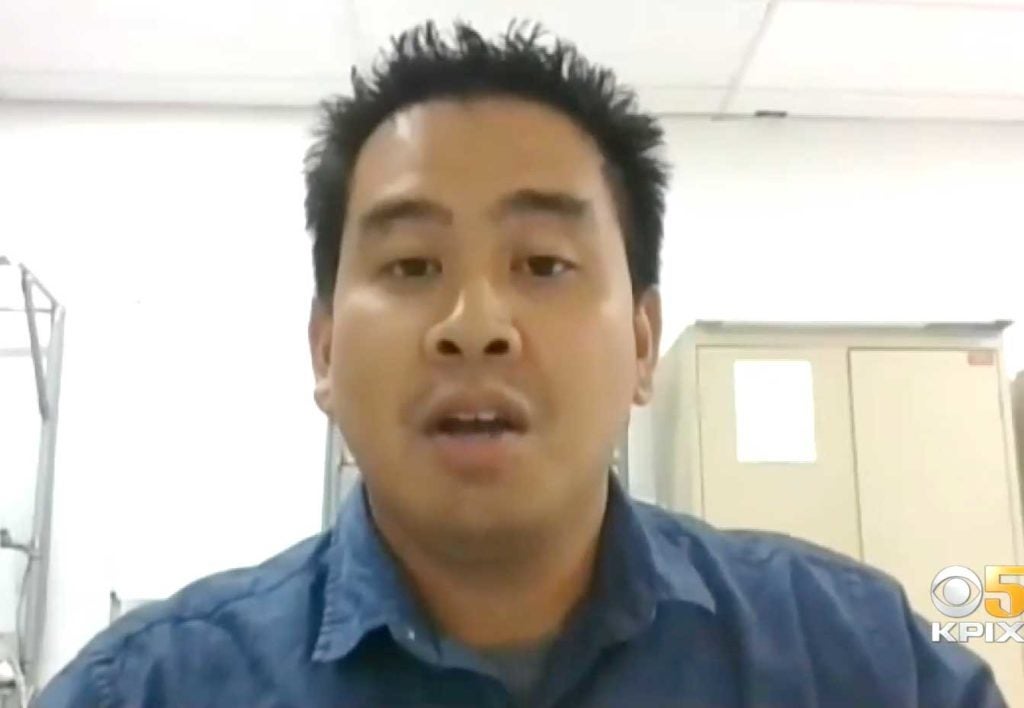 Mark Devera was at Santa Cruz Boardwalk with his son on Father’s Day. SCREENSHOT

Devera spoke to the park’s manager, who said the tattoos were acceptable, but he still had to cover them up with a shirt. Devera argued that several guests had uncovered tattoos, specifically one person with Las Vegas tattoos.

“I was just, like, shocked,” Devera told CBS Local. “I said you’re not going to talk to that guy and tell him to leave because he’s representing Las Vegas? And all I heard was crickets. They couldn’t even respond, and I was like, ‘Wow.’”

The Santa Cruz Beach Boardwalk management claims it did not kick out Devera, and is reviewing it admittance policy.