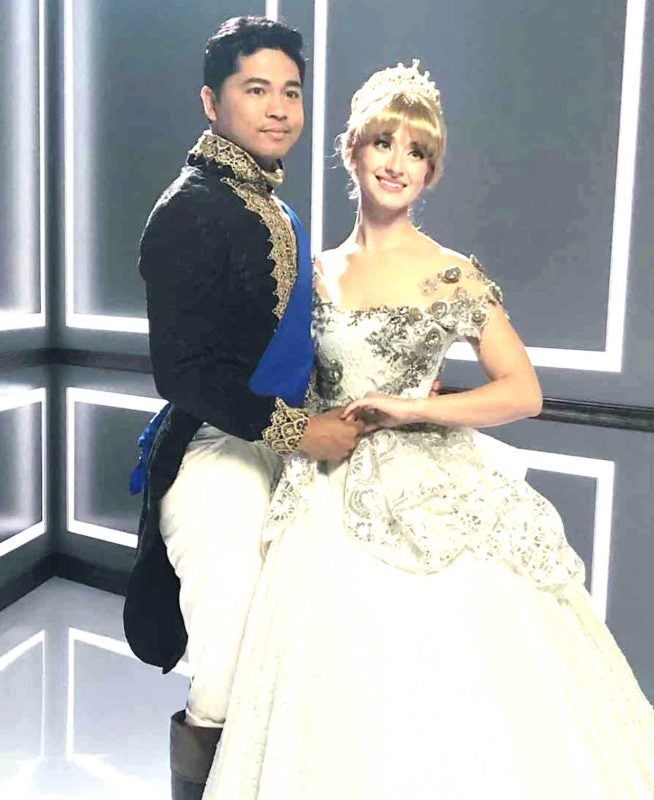 ANAHEIM, California – A Filipino father of four makes a living by creating whimsical, Disney-inspired garments mostly for women and children.

Nephi Garcia, AKA Designer Daddy on Instagram, was already making dresses when he was 11 years old in the Philippines. But he quit when he later immigrated to the United States.

He picked up his dressmaking hobby again when he made his wife Bethanie’s bridal gown for their wedding.

Later, Garcia would make a fairy godmother dress from “Cinderella” for his 4-year-old daughter for their visit to Disneyland.

When he became unemployed, plunging his family into dire straits, his hobby became a full-time job. 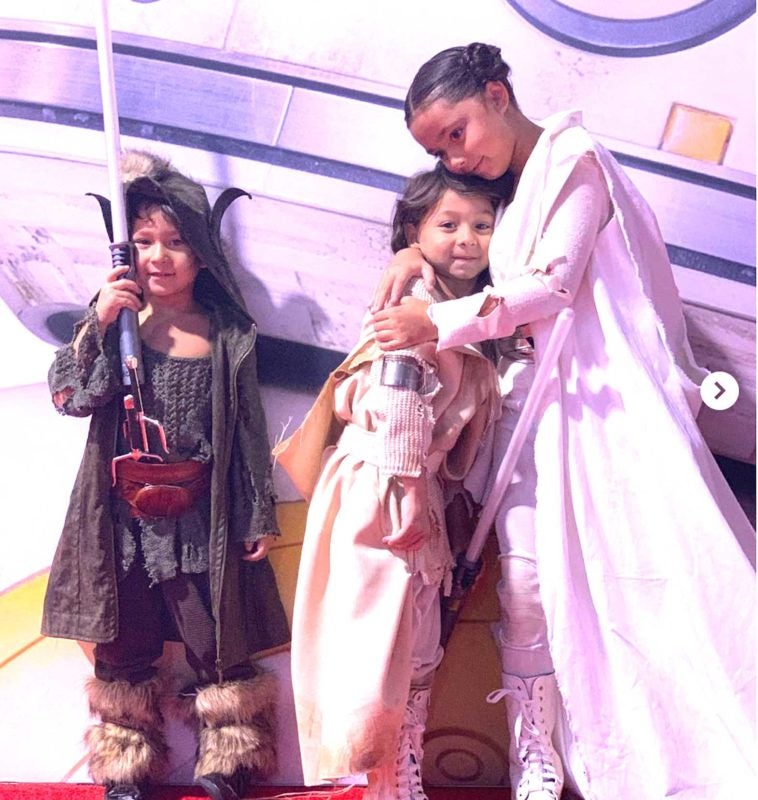 “My wife told me, ‘We have literally nothing to lose. Why not do it now?’” Garcia told the L.A. Times. “This literally saved us from where we were at.”

Garcia’s “Designer Daddy” garments took off after he and his daughter began plugging it on social media and Disneyland.

He now makes the garments in his own studio in Anaheim, California, with his family modeling creations inspired by characters from movies such as “Sonic the Hedgehog” and “Toy Story 4.”

“Doing films would be a big step up for me, but I would never want to give up my clients,” he told the L.A. Times. “I want them to get in touch with their inner princesses.”