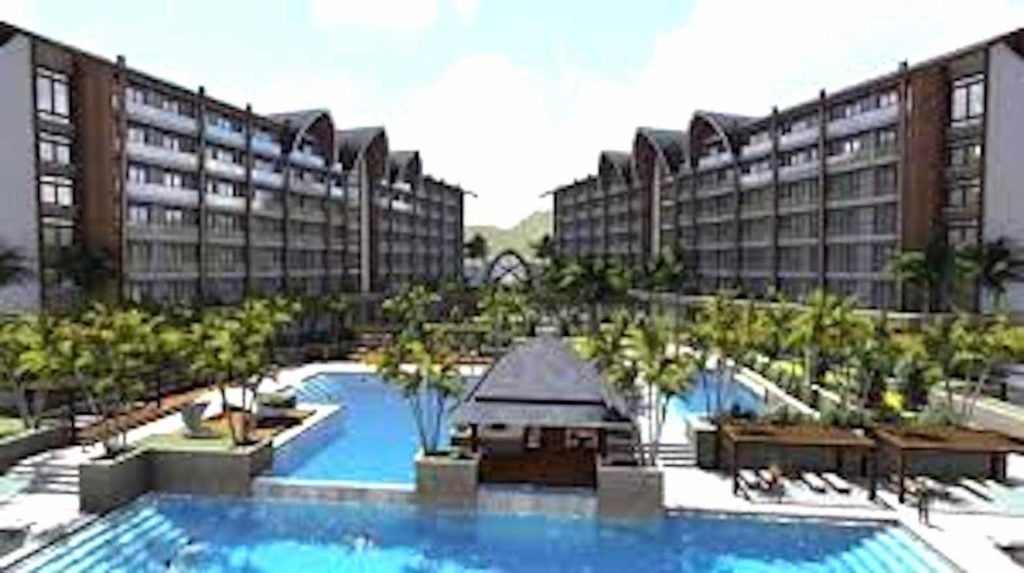 Between July 14, 2017 and September 8, 2017, Maria Macasaet invested a total of $265,000 in a project called the Pagudpud Sands Resort LLC (PSR), a luxury condotel project in the province of Ilocos Norte in the Philippines.

She issued a check in two installments of $100,000 and $165,000 on behalf of herself and her husband Ricardo Macasaet, according to court documents. Their investments were received by Larry Dela Cruz and Rick Rivera. On July 31, Rivera, identified in court documents as secretary/treasurer of PSR, and Dela Cruz, the CEO, issued Membership Certificates to PSR to Ricardo Macasaet.

A website called Pagudpud Sands Resort — describes Dela Cruz and Rivera as partners of PSR Development who are “highly successful in their respective profession, they have always had the dream of bringing a world class resort to their homeland, The Philippines.” It says PSR will assist Fil-Ams on “how to utilize their Self-Directed Individual Retirement Accounts  (SD IRAs) to own real estate.

Their victims — at least 30 elderly individuals who lived in the Sacramento and Stockton areas — generated combined investments of $5 million, according to Bonta’s office.

PSR is registered in Nevada as a Domestic Limited Liability Company. A business license was issued to the company on March 15, 2016. There would be annual filings until 2021. The company has been operating in the state of California since 2012, recruiting investors who are mostly elderly Filipinos.

“The defendants made false claims that Wyndham Resorts, a well-known hotel company, had committed to managing the resort. Victims were also told that their investments would go toward the construction of PSR, when instead, the money was primarily used toward paying two of the defendants a minimum of $10,000 a month, commissions for those who brought investors to PSR, and other multi-level marketing schemes unrelated to PSR,” says a statement from Bonta’s office.

The crime of “theft from an elder” was alleged to have been committed by the defendants who engaged in embezzlement, forgery, fraud and identity theft of property and money with a value exceeding $950, states the court documents. It is a violation of the Penal Code.

“Senior citizens were the direct targets of this fraudulent, international investment scheme. Our most vulnerable loved ones should never be deceived and defrauded of their hard-earned retirement money,” said Bonta, a Filipino American. “Those who take part in the financial abuse of elders must be held accountable for their actions.” – The Filam