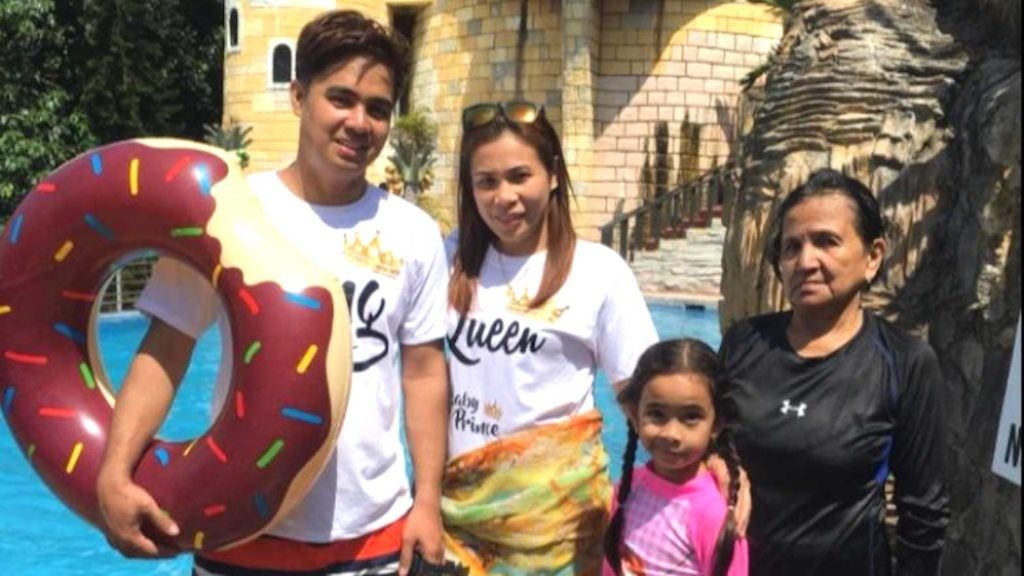 Efren Reyes shown here in a photo with his family. GOFUNDME

RED DEER, Alberta – A tragic death by a Filipino worker on a farm in Lacombe County in this province is now under scrutiny by the province’s occupational health and safety office.

Efren Reyes died on May 26 after being struck and ran over by a skid steer loader while working on a poultry farm.

OHS Alberta said it is looking into a worker fatality at an agricultural site in Lacombe County on May 26 but declined to identify Reyes.

“One worker has died. Occupational Health and Safety does not disclose personal information that could identify workers involved in incidents. As this is an active investigation, no further details will be provided,” said Natasha McKenzie, OHS spokesperson.

The Philippine Consulate General in Calgary covering Alberta and Saskatchewan provinces has been in touch with Reyes’ wife via email, confirmed PCG Consul General Zaldy Patron in an interview with INQUIRER.net.

Overseas Workers Welfare Administration (OWWA), an arm of the Philippine government which oversees benefits and services for registered Overseas Filipino Workers (OFW), is now in contact with the family in the Philippines through its Region IV office.

OWWA Vancouver confirmed Reyes was an active member and his family is eligible for death benefits.

The Royal Canadian Mounted Police (RCMP) notified PCG Calgary of the incident on the morning of May 26. “An officer of the RCMP called the PCG to relay this sad news. According to the RCMP, Mr. Reyes was a temporary foreign worker,” said Patron.

“The family is requesting for the immediate repatriation of Mr. Reyes’ remains to the Philippines. The PCG and OWWA Vancouver have relayed this to the employer and are regularly communicating with the company representative to get updates,” Patron added.

Reyes’ remains lie at a funeral home in Calgary while awaiting the death certificates from Alberta Health Services and from the Alberta Vital Statistics Office. Once it receives these documents, PCG Calgary will register the death report and issue a mortuary certificate which is needed for repatriation of his remains.

“The PCG will expedite the processing of these documents once they are submitted to us so the remains can be repatriated immediately,” he said.

As the incident is under investigation by Alberta authorities, the owner of the poultry farm who spoke on condition of anonymity said resuscitation efforts were started immediately when a crewmember realized Reyes had been ran over by the loader.

The crew, through its company Elite Poultry Services, was hired to catch broiler chickens, place them in modular, which are loaded on to a semi-truck using a skid steer. Reyes was hit by the skid steer while it was reversing out of the farm barn.

Resuscitation efforts lasted for about 30 minutes ,but Reyes could not be revived.

Elite Poultry Services has yet to respond to request for interview.