U.S. to expand work permits for immigrants who are crime victims

U.S. to expand work permits for immigrants who are crime victims 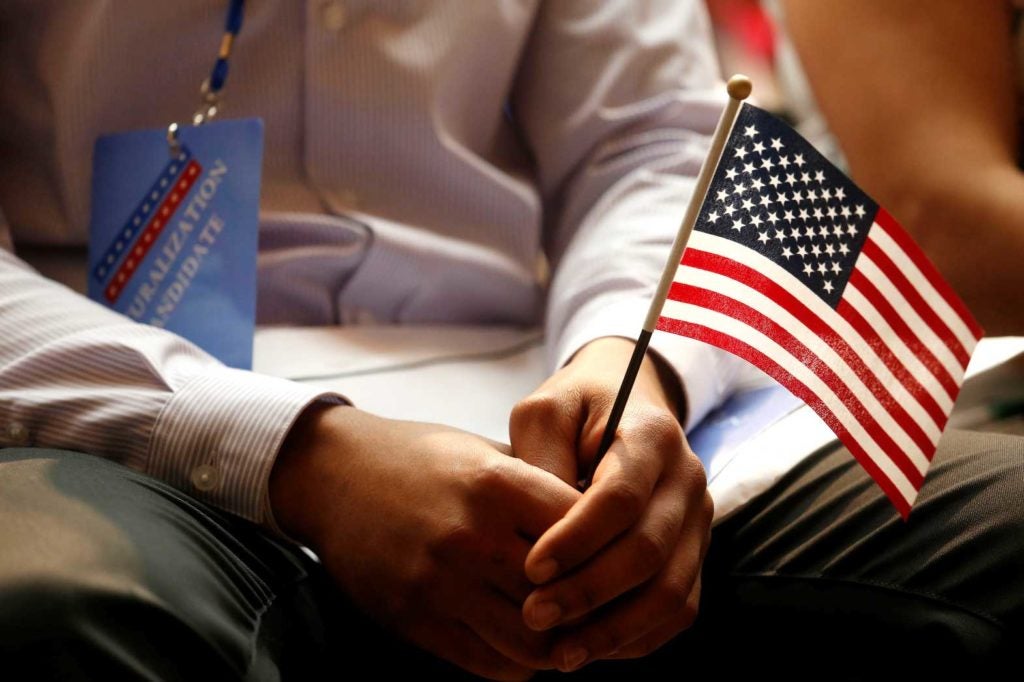 WASHINGTON – A new U.S. immigration policy set to be announced on Monday will expand access to work permits and deportation relief to some immigrants who are crime victims while their visa cases are pending, according to a summary reviewed by Reuters.

U.S. Citizenship and Immigration Services (USCIS) will create a process that could allow tens of thousands of applicants for U visas to receive work permits if their claims are deemed to be made in good faith and without the intention of defrauding the immigration system, the summary said.

Democratic President Joe Biden has pledged to make the U.S. immigration system more humane, and has reversed many of the restrictionist policies of Republican former President Donald Trump. Under Trump, U.S. immigration authorities made it easier to deport U visa applicants, drawing opposition from advocates for immigrants.

The United States offers 10,000 U visas annually to immigrants who are victims of certain crimes and who aid law enforcement investigations or prosecutions. The visas provide access to a work permit and the ability to apply for permanent residence after three years, but high demand means applicants currently wait at least five years until they can receive work authorization, according to USCIS.

To qualify for a visa, applicants must be victims of domestic violence, trafficking or other serious crimes.

The number of U visa applicants who will qualify for work permits under the new policy remains unclear.

USCIS is currently considering nearly 269,000 U visa applicants, according to agency data current to December. However, not all of those applicants are in the United States, a USCIS spokesperson told Reuters.

In a statement, Homeland Security Secretary Alejandro Mayorkas said the move would both help victims and promote public safety.

“These are individuals who have come forward to help law enforcement keep us all safe, but who are in need of a measure of protection for themselves, as well,” he said.