FBI Director Chris Wray on Thursday suggested “serious charges” are still coming in the criminal investigation of the deadly Jan. 6 attack on the U.S. Capitol by supporters of former President Donald Trump.

“This is a very ongoing investigation and there’s a lot more to come,” Wray said during an oversight hearing held by the House of Representatives Judiciary Committee. “I would expect to see more charges — some of them maybe more serious charges.”

Wray testified that the FBI considered the attack an act of “domestic terrorism.” He said he understands why Democratic lawmakers have called the attack an “insurrection,” but said it would not be appropriate for him to use that word because of the effect it could have on pending criminal cases. 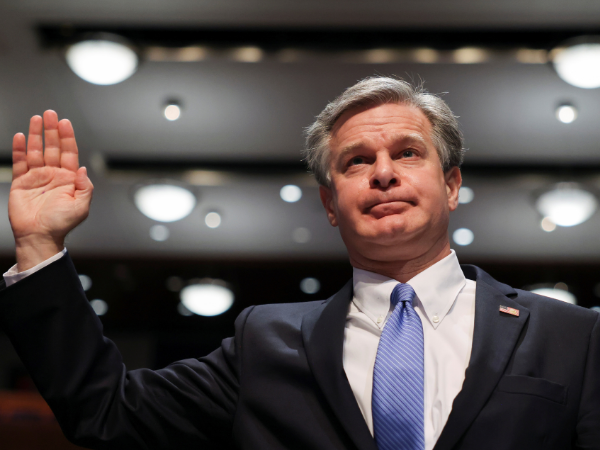 FBI Director Christopher Wray is sworn in to testify before the House Judiciary Committee during a hearing on “Oversight of the Federal Bureau of Investigation” on Capitol Hill in Washington, U.S., June 10, 2021. REUTERS/Evelyn Hockstein

“In my role as FBI director, because that’s a term that has legal meaning, I really have to be careful about using words like that,” Wray said.

Democratic lawmakers repeatedly grilled Wray, appointed by Trump in 2017, over what they said were intelligence failures that left law enforcement ill-prepared for the deadly attack.

“The FBI’s inaction in the weeks leading up to Jan. 6 is simply baffling,” House Judiciary Committee Chairman Jerrold Nadler said. “It is hard to tell whether FBI headquarters merely missed the evidence — which had been flagged by your field offices and was available online for all the world to see — or whether the Bureau saw the intelligence, underestimated the threat, and simply failed to act.”

Wray responded that on Jan. 5 an FBI field office in Virginia issued an explicit warning, sent to U.S. Capitol Police, that extremists were preparing to travel to Washington to commit violence. 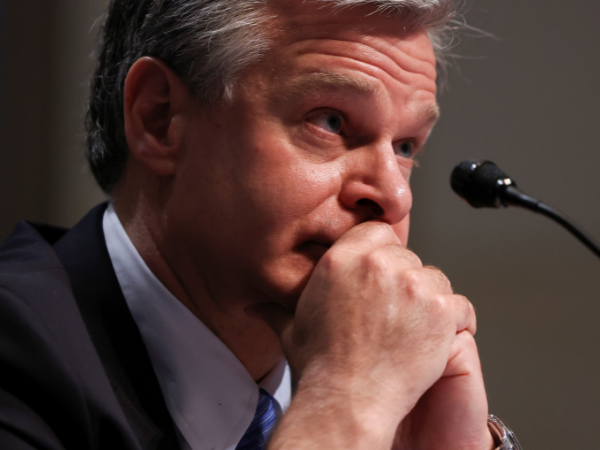 FBI Director Christopher Wray listens to a question as he testifies before the House Judiciary Committee at a hearing on “Oversight of the Federal Bureau of Investigation” on Capitol Hill in Washington, U.S., June 10, 2021. REUTERS/Evelyn Hockstein

Wray added that “almost none” of the 500 people charged so far with participating in the attack had been under FBI investigation previously, suggesting it would have been difficult for the FBI to have monitored them in advance.

Asked whether the FBI was investigating Trump or his associate Roger Stone, Wray said he could neither confirm nor deny any FBI investigation.

“I’m talking about Mr. Big, Number One,” said Tennessee Democrat Steve Cohen, referring to Trump. “Have you gone after the people who incited the riot?”

Wray responded: “I don’t think it would be appropriate for me to be discussing whether or not we are or aren’t investigating specific individuals.”