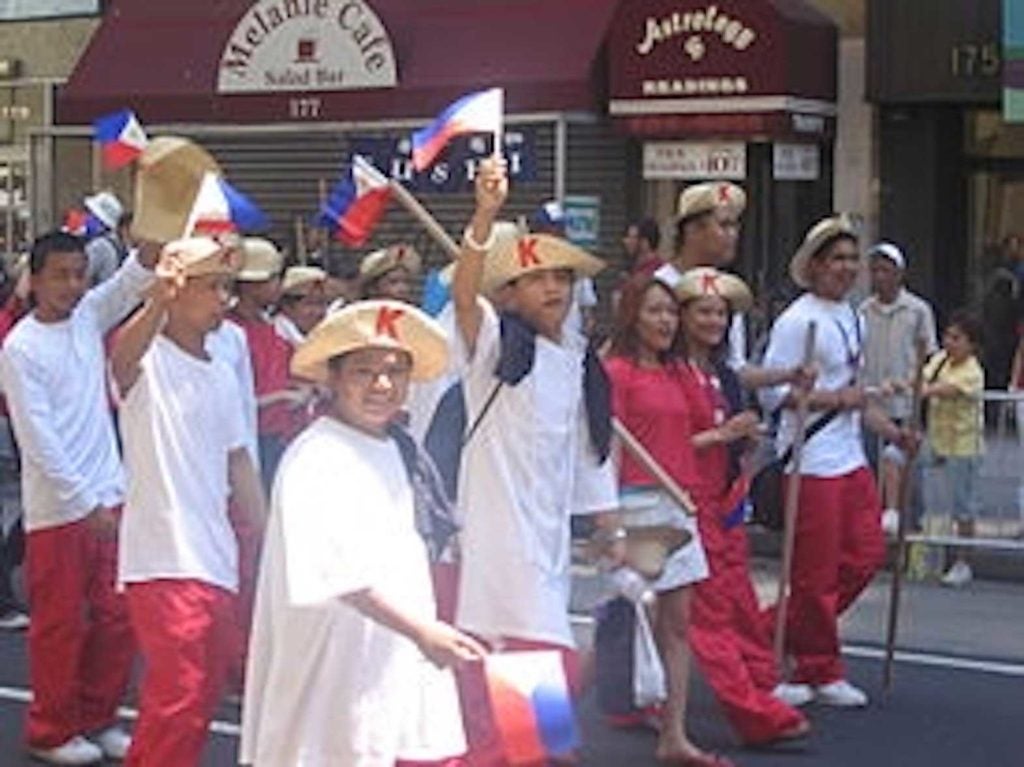 The French Revolution was made infamous by an annus horribilis of violence known as Règne de Terreur or The Reign of Terror (1793-1794). It was marked by guillotine executions of tens of thousands of “the enemies of the revolution.” In contrast, Dr. Chen Yan De of Xiamen University once conjured that the Philippine Revolution of 1896, though bloody, culminated not with a reign of terror but ended as “a harbinger of awakening in the whole of Asia.”

The exaltation of the capabilities of the Filipinos coming from an eminent Chinese historian is in itself a unique tribute. What’s more is that Dr. Chen acknowledged a historical fact, that the Republic of the Philippines was indeed the first Republic in Asia.

When the Philippines hosted a global conference, a meeting of minds on the Centennial of the 1896 Philippine Revolution in 1996 in Manila, then Deputy Prime Minister Anwar Ibrahim of Malaysia was there as the Keynote Speaker. There he recognized the Katipuneros led by Bonifacio as “the fathers of the revolution… fully conscious of the contagious character of their uprising,” The final aim of the revolution, according to Ibrahim, was “to illuminate the gloomy night in which the vilified and degraded Malay race finds itself, in order that it may be led to the road to social emancipation.”

Then he expressed his opinion that Apolinario Mabini was the revolution’s “intellectual luminary.” Mabini became Aguinaldo’s chief and closest adviser during the Philippine Revolution, Prime Minister, and Secretary of Foreign Affairs in Aguinaldo’s Cabinet, who was always at the side of the president from August from June 1898 to May 1899.

For Asian scholars, Mabini was more than “the Sublime Paralytic” or ang dakilang lumpo, whom we remember in some iconic photos as a hero being carried in a hammock. In the full appreciation of our Asian neighbors, Mabini was a political strategist par excellence and a Filipino prophet who dispensed brilliantly his duty to scrutinize the signs of the times – altogether analyzing the past historical events, examining the present, and foretelling the amazing future episodes of the Filipino nation.

Mabini was an avid observer of events. When Mabini read the signs of the times – the genesis of the Katipunan at Tutuban, the death of Rizal at Bagumbayan, the first defeat at Pinaglabanan, the victory at Binakayan – he saw nothing but blood, sweat, and tears. But when he looked into the future, so to speak, Mabini saw a succession of substantial achievements brought about by the Filipino craving for Lady Liberty, pagnanais ng kalayaan para sa Inang Bayan.

I prefer to identify what Mabini thought as the most sustainable gains of the Filipino Revolt of 1896, so costly in terms of blood and tears, and yet what followed were so precious and so remarkable. The proclamation of independence. A national identity. The Malolos Congress and the first Asian constitution. A flag and a national anthem. Succeeding the revolutionary governments established in Tejeros and Biak-na-bato, the first Philippine Republic was the first fruit of the Philippine Revolution of 1896, with socio-political scope far wider than Bonifacio’s myopic concept of Katagalugan.

Similar to King David of the Old Testament, amidst the “vociferous acclamations of the people and the strains of music,” Aguinaldo arrived in Malolos where the revolutionary Congress was holding its opening session in 1898. Minutes after his arrival, he, as the Head of State, addressed the Malolos Congress, partly in Tagalog, in these words: “Now we witness the truth of what President Monroe said to the effect that the US was for the Americans. Now I say that the Philippines is for the Filipinos.” Ang Filipinas ay para sa Pilipino.

Established after the 1896 Revolution against Spain, our new Republic, historically the first constitutional Republic in Asia, was rudely interrupted by the United States by buying us out from Spain for $20 million after the Spanish-American War in May 1898 and was extended through the Filipino-American War (1899-1902).

Jose Mario Bautista Maximiano (facebook.com/josemario.maximiano) is the author of THE SIGNS OF THE TIMES and the Social Doctrine of the Church: An Epistemology(Salesiana, 1991) and MDXXI: 500 YEARS ROMAN CATHOLIC, Volume One (Claretian, 2020).