Bet you didn’t know there even was such a ban in California? Yep, and also in  states like New York, New Jersey, Connecticut, Hawaii, Maryland and Massachusetts, as well as Washington, D.C. 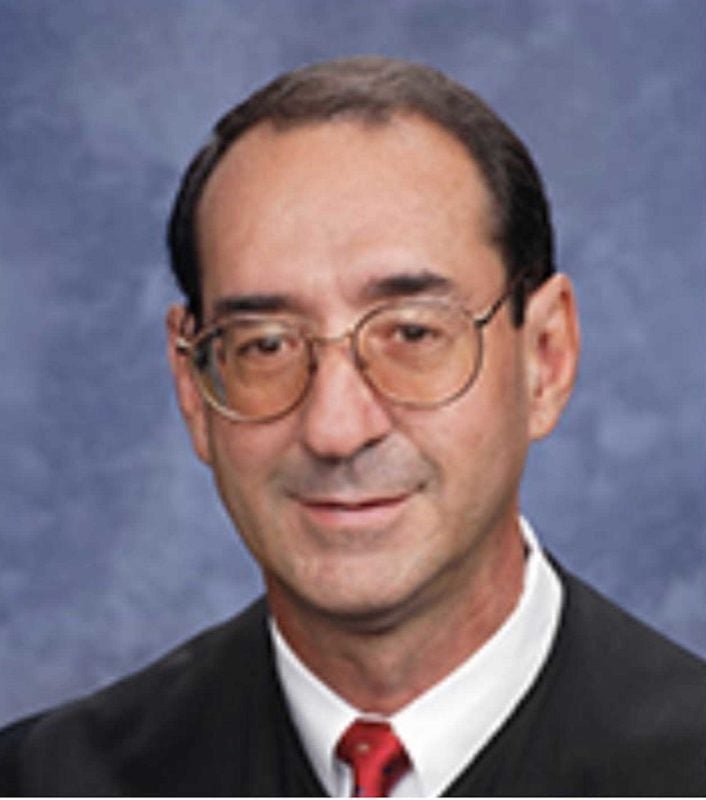 There was even a ban in place for a brief time nationwide.

The pro-gun logic of the judge essentially was that since people in other states could get assault weapons, and the ban hasn’t stop mass shootings, what good was the law?  “A 30-year-old failed experiment,” said Judge Benitez, a Bush appointee to the U.S. District Court for the Southern District of California. It was all it took for Benitez to declare the law a violation of California gun owners’ constitutional rights.

Benitez  called the AR-15 assault weapons “fairly ordinary, popular modern rifles.”  For example, the law allowed those who owned assault weapons before the ban to register their guns. To date, there are 185, 569 assault weapons in the state even with a ban.

But popularity doesn’t make them benign.

Benitez even compared the AR-15 to a Swiss Army knife as “a perfect combination of home defense weapon and homeland defense equipment.”

That’s such a strange comparison.

I have a small Swiss Army knife that comes with a toothpick and tweezers. I’ve never seen an AR-15 come with either. Does that make the SA knife the superior tool?

Of course, you’re not really looking to pick the spinach off anyone’s teeth, nor pluck a splinter from a finger, with an AR-15. It’s a weapon with one purpose— to kill. And keep killing. Fast.

Not just one, but many. E pluribus Mass Shootings.

That makes the comparison to a Swiss Army anything absurd. But the judge piled it on. He added that  knives kill seven times more people in California than rifles do.  Maybe. But around the nation, assault rifles are the death per second king.

ASIAN AMERICAN VICTIMS– THE REASON WE HAVE THE BAN

Cassidy’s drama had a lot of similar themes to the killings that set off the assault weapons ban in the first place. It was in 1989, in Stockton at the Cleveland Elementary School, when Patrick Purdy, a drifter working in Stockton, killed five children of Southeast Asian refugees, and wounded 30 others. Purdy was reported to have said he hated Vietnamese immigrants, whom he believed were stealing jobs from native-born Americans.

His gun of choice was an assault-style weapon, not the AR-15, but the Chinese-made AK-47.

The Stockton shooting was such a shocking crime at the time, the state passed the nation’s first assault weapons ban, and it was signed by the Republican governor, George Deukmejian. What a different time. It seems normal. Can’t imagine that sort of thing happening anywhere today.

But that’s why this could be the major political test for a rising Asian American star.

State Attorney General Rob Bonta has called the decision “fundamentally flawed,” and has requested that Benitez stay his ruling for 30 days so that the state can appeal to the U.S. Court of Appeals for the Ninth Circuit. (It has been granted).  From there, whatever the decision, the case will likely  be sent to the Supreme Court to weigh in on Americans’ Constitutional rights to have assault weapons.

I imagine the six conservatives justices are dying to inject some steroids into the Second Amendment.

But this could also be the case where Bonta, the pride of the Filipino American community, gets to showcase his mettle on a national scale. After just being appointed, he’s thrust into campaign mode, and has at least one strong victims rights candidate, vying for his job.

By mounting a strong case appealing Benitez’ ruling, Bonta becomes the face for stronger and saner gun laws, not just in California, but  throughout the country. It’ll show courage and a strong sense of ethics. And it could get him noticed by those tiring of the gun lobby having their way at the expense of people forced to live with gun violence.  That should draw attention in the state and elsewhere. If he can make an appeal for a responsible adherence to the Second Amendment, it could catapult him onto the national stage politically, an Asian American Filipino rising.

Emil Guillermo is a journalist and commentator. He writes a column for the Inquirer’s North American Bureau.  See his vlog at www.amok.com See his FaceBook live show @2pPacific, emilguillermo.media