WASHINGTON, DC — In the 1970s, bright, ambitious Filipinos were leaving the Philippines in pursuit of better opportunities, a time period known as the “Brain Drain.” To this day, the trend continues: The number of Filipinos leaving for work abroad has increased 27 percent between 2011 and 2015, according to Bloomberg.

But a reverse trend is now happening: Many Filipino Americans are returning to the Philippines to build businesses and start-ups that will engage more Filipinos and create more job opportunities for them.

Now, entrepreneurs have more opportunity to excel than ever before in today’s Philippines. According to the World Bank’s Global Economic Prospects, the Philippines’ economy will grow between 6.5 to 7.5 percent. 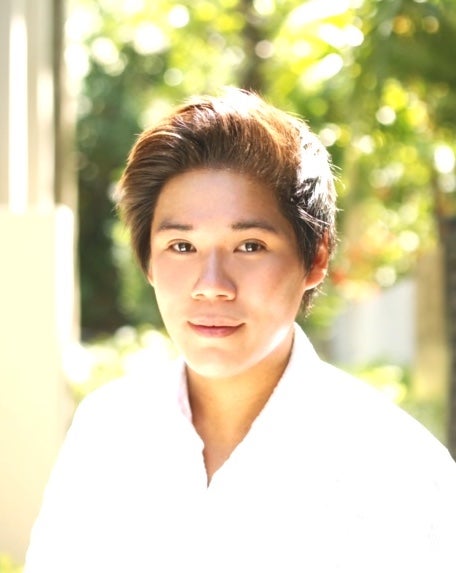 Mark Ocampo of Auro Chocolate in the Philippines. CONTRIBUTED

The country also has opportunities for entrepreneurs who want to create their own ventures: a solid BPO industry; strong business environment; and the youngest population in southeast Asia.

This “reverse brain drain” is something that three notable Filipino Americans are taking part in, helping to elevate the Philippines into the 10th fastest growing economy in the world.

Born and raised in Cebu, Lakhi moved to Chicago after high school where he was immersed in the Asian American community while attending nursing school. After noticing that the organizations were not publicizing their events to each other, he started ASCENE Chicago, which features articles, people and events in the Chicago community.

His advocacy work pushed him to get more involved with other Filipino organizations like FYLPRO (Filipino-American Young Leaders Program), which takes 10 outstanding leaders from their communities to the Philippines for an all-expense paid trip to meet nonprofit leaders and heads of states. As part of the program, participants have to implement a legacy project.

As an entrepreneur himself, Siap’s project was to and encourage more Filipino Americans to build start-ups in the Philippines.

“What I want to do is work with the next generation,” Siap said. “The Philippines needs that talent from the outside. One can definitely be successful by having different experiences and implementing them [in the Philippines].”

Siap already has started two consulting firms, one on cybersecurity and another called Pacifica Strategies, which supports Filipino Americans who want to return to the Philippines.

Ezra Ferraz tries to find the Next Big Thing

Ezra Ferraz is another Filipino American who pursued professional life in the Philippines. As a business writer and content marketer, Ferraz studied rising start-ups in the Philippines, documenting his research in the book, The Finishers.

One reason Ferraz admits the Filipino entrepreneurial scene lags behind is because of Filipinos’ need for security.

“You need a higher tolerance for risk to make the leap from employee to entrepreneur,” Ferraz said. “Our risk aversion is much lower than Americans’.”

Yet, things are changing for this new generation. Already, Ferraz says that more Filipinos are recognizing opportunities to start businesses in the Philippines, but on a smaller scale compared with starting in America.

He mentions notable entrepreneurs like Paul Rivera, who started Kalibrr, a website modeled like “Linkedin” to help revolutionize online job-hunting; and Sam Kaddoura, the CEO of Bitcoin, which allows Filipinos access to buying and selling bitcoins.

Two things Ferraz eventually hopes to see is a Filipino start-up with a billion-dollar evaluation and more awareness. 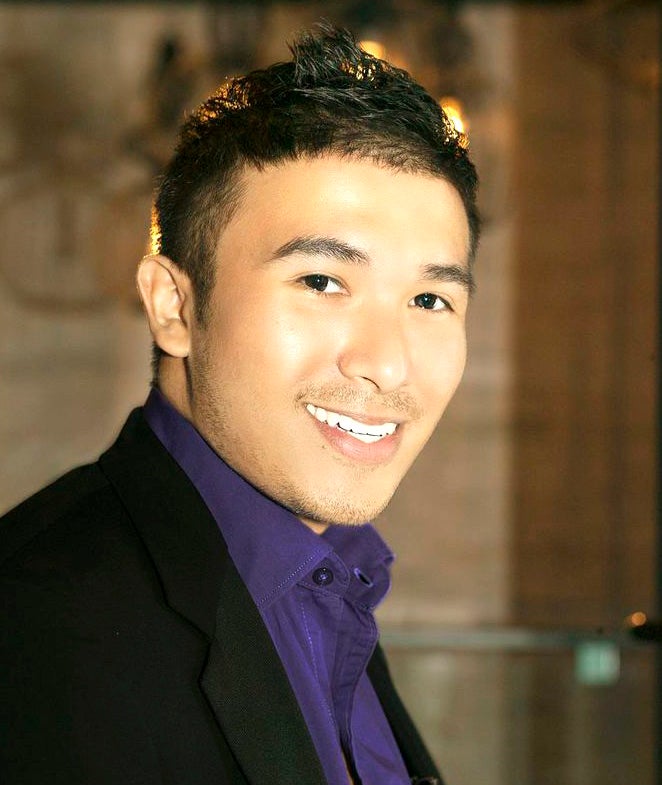 “In college, I did not know what was going on the Philippines,” Ferraz said. “There is not enough awareness of what people are doing in the country even though Filipinos are innovative, impactful and can achieve here.”

Ultimately, Ferraz believes Filipinos’ tendencies to leave and work abroad is affecting the entrepreneurial and business growth of the country. It even traces back to its literature.

After studying history and writing at UC Berkeley and the University of Southern California, Ferraz notices that literature always traces back to America.

“If you look at other diaspora communities like the Jews, their orientation is to the homeland,” Ferraz said. “I hope someone writes a book about Filipino Americans who have taken up different professions and succeeded here because we have no frame of reference.  When I decided to stay [in the Philippines], people thought it was the strangest thing because they do not see the potential in the country.”

Since publishing The Finishers, Ezra continues to share the success stories of tech founders and their startups, this time through a company of his own, Ambidextr. Backed by Future Now Ventures, Ambidextr is a full service content marketing and public relations studio focused on serving tech innovators across Asia Pacific.

Reclaiming what it means to be Filipino

Mark Ocampo is another Filipino American who was feeling a “tug” for home while working at an advertising agency in Chicago. One day at a coffee shop, he saw a chocolate bar made in America but used cocoa beans from the Philippines.

This sparked an idea for Ocampo to enter the chocolate business, seeing a need to expand the Philippines’ cacao industry.

He and his future business partner moved to Germany to study chocolate and then moved to the Philippines where they started Auro Chocolate, a chocolate manufacturer that works with farmers to roast the beans in small portions and use ingredients to maximize its flavor.

Ocampo encourages other Filipino Americans to implement their entrepreneurial ideas to help the country move more efficiently.
“They can create so many business models in the Philippines but do it in a way that helps local communities and local culture,” Ocampo said. “So many great ideas that exist in the States would be amazing in the Philippines and would be effective because there are so many things that we lack here.”

As one of the richest countries in natural resources, Ocampo hopes the Philippines will reclaim more of its original culture.

Ocampo, Ferraz and several other entrepreneurs are ultimately what Siap hopes will reverse the nation’s “brain drain.”

“My hope is not only to bring more Filipino Americans back here but transcend it to getting more Filipinos to get jobs, raise the standards of living and alleviate poverty. I want to employ more Filipinos and get them into positions of leadership and show them it is not just about who you know here in this country.”