U.S. stocks were little changed on Monday as investors remained on the fence ahead of key inflation data later this week, while heavyweight technology shares largely shrugged off a deal by the world’s richest nations on a global minimum corporate tax.

The Group of Seven (G7) advanced economies agreed on Saturday to back a minimum global corporate tax rate of at least 15%, squeezing more money out of multinational companies such as Amazon and Google.

But analysts said immediate market implications would be minimal since the details remained to be negotiated over the coming months.

“While it all sounds good, the road to implementation (of the tax deal) is full of rocks and potholes,” said Ken Polcari, managing partner at Kace Capital Advisors. “I would not react by becoming a seller in any of these names on this headline just yet.” 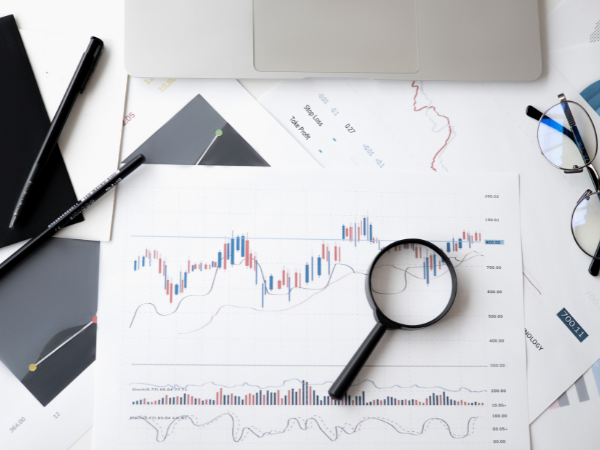 The benchmark S&P 500 is inches away from its record highs hit earlier in May as investors shift focus to May’s consumer price data due on Thursday to assess inflationary patterns in the economy.

“What we’re going to see here is a range-bound market as anxiety over inflation data later in the week is probably going to cap stocks,” said Peter Cardillo, chief market economist at Spartan Capital Securities in New York.

Cinema operator AMC Entertainment added 19.6% after racking up a near 200% rise in the past two weeks, driven by retail investors. Other “meme stocks” including GameStop and U.S.-listed shares of BlackBerry rose more than 7% each.

Drugmaker Biogen Inc rose 2.8% ahead of the U.S. FDA’s decision on whether to approve its Alzheimer’s drug aducanumab.

(Reporting by Shashank Nayar in Bengaluru; Editing by Maju Samue)