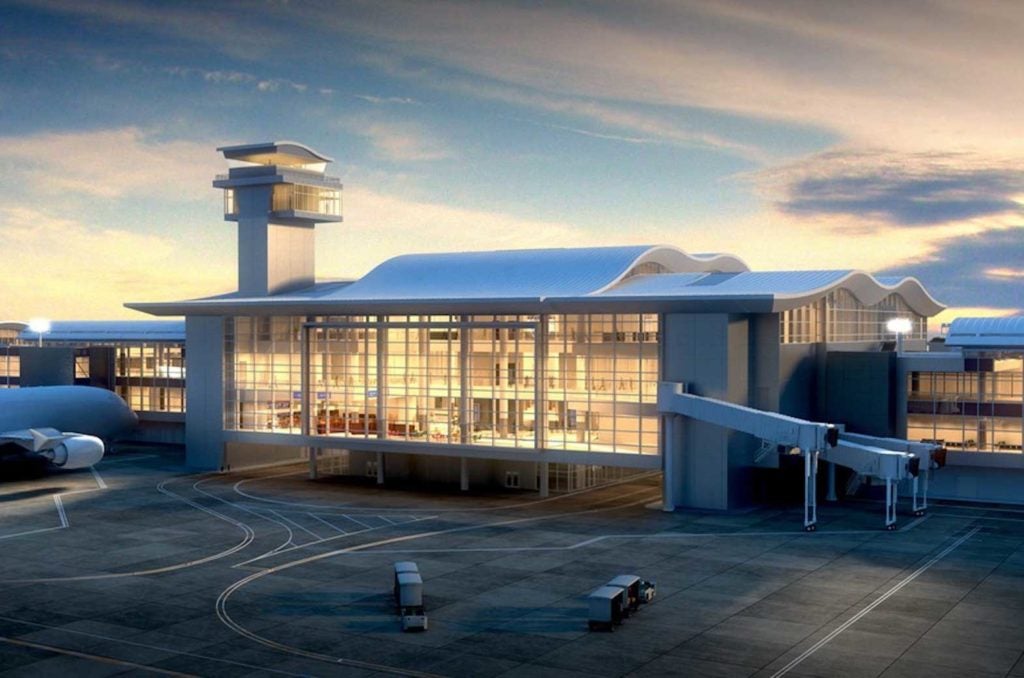 A rendition of the new terminal at LAX where PAL’s new boarding gates will be located. LAWA

Tuloy ang laban (The fight is still on)!, declared Philippine Airlines officials, after the transfer of PAL’s boarding gates at the Los Angeles International Airport (LAX) to a new and farther terminal was postponed to June 15.

In its updated advisory to passengers PAL did  not state a reason for the postponement from airport authorities. But PAL managers believe it could be a good sign that LAX management may be responding to their protest against the transfer.

“Philippine Airlines remains steadfast in its desire to remain at the main terminal of LAX for the wellbeing and convenience of our passengers,” vowed Pal North America Regional Head Bryan Lim. “We continue to reach out to concerned bodies and individuals and there will be no let-up in our efforts.”

PAL has either written and/or met with other personalities that could somehow lead to reconsideration of their predicament and for PAL to retain its current boarding gates assignment. 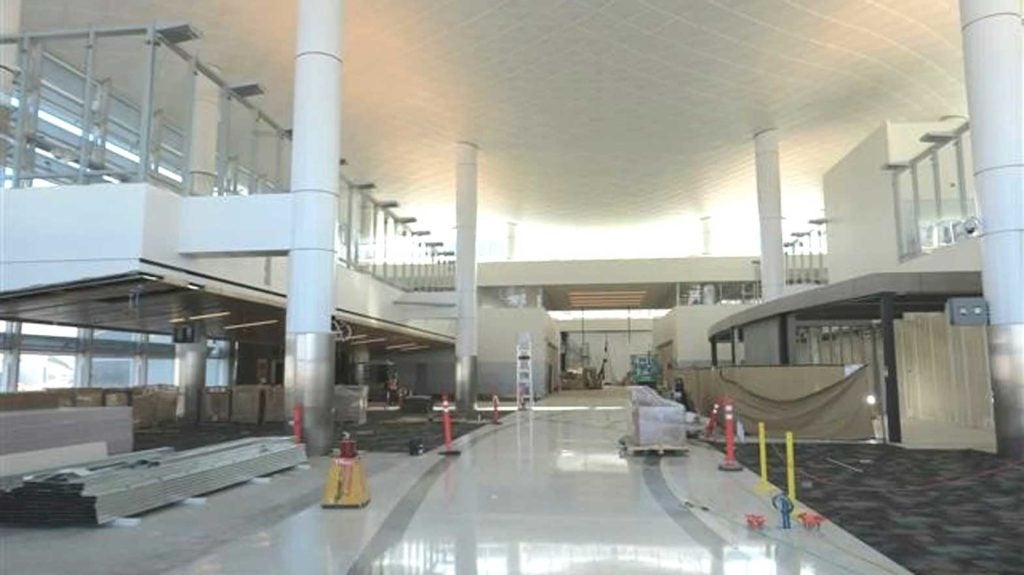 Inside the new LAX terminal under construction. LAWA

Among those that PAL has reached out to, apart from Los Angeles World Airports (LAWA) management, was Los Angeles City Mayor Eric Garcetti as LAWA is the city department that owns and operates LAX.

Garcetti, however, reportedly deferred to the decision of LAWA, which he apparently said had been well-thought out.

Still, PAL reached out to other entities and personalities, among them the President of Board of Airport Commissioners and Chair of the Trade, Travel and Tourism Committee of Los Angeles. As of this writing, there have been no responses.

“We had a meeting with Los Angeles City Deputy Mayor of Economic Development William Chun last week. But (PAL has) no formal reply yet from them,” Lim shared.

The flag carrier of the Philippines earlier voiced its strong objection to the LAWA decision requiring PAL to transfer its LAX boarding gates to a farther location in the expanded Midfield Satellite Concourse (MSC) of the Tom Bradley International Terminal (TBIT). The end of May 2021 was originally the deadline for the transfer.

PAL, which has been flying Filipino Americans to and from the U.S. West Coast since 1946, and to and from LAX since 1984, believes the transfer to a farther location would be detrimental to its passengers.

Lim recalled that PAL management disagreed with the order in talks with LAWA as early as 2018, contending that the move would inconvenience its passengers, especially the senior citizen and persons with disabilities that account for the highest usage of wheelchair services at the TBIT.

Other reasons cited by PAL in its objection included an additional 20 minutes from the present ten-minute walk from the check-in to the boarding gates at the main terminal. Also, only vending machines with light snacks/drinks and a food delivery service would be available at the new site.

PAL stated that the transfer would put it at a competitive disadvantage, as all their direct competitors — Korean Air, Asiana, EVA Air, Cathay Pacific, China Airlines, Japan Airlines and Singapore Airlines, all of whom serve Manila via their respective hubs. Before the pandemic, PAL operated 17 weekly flights.