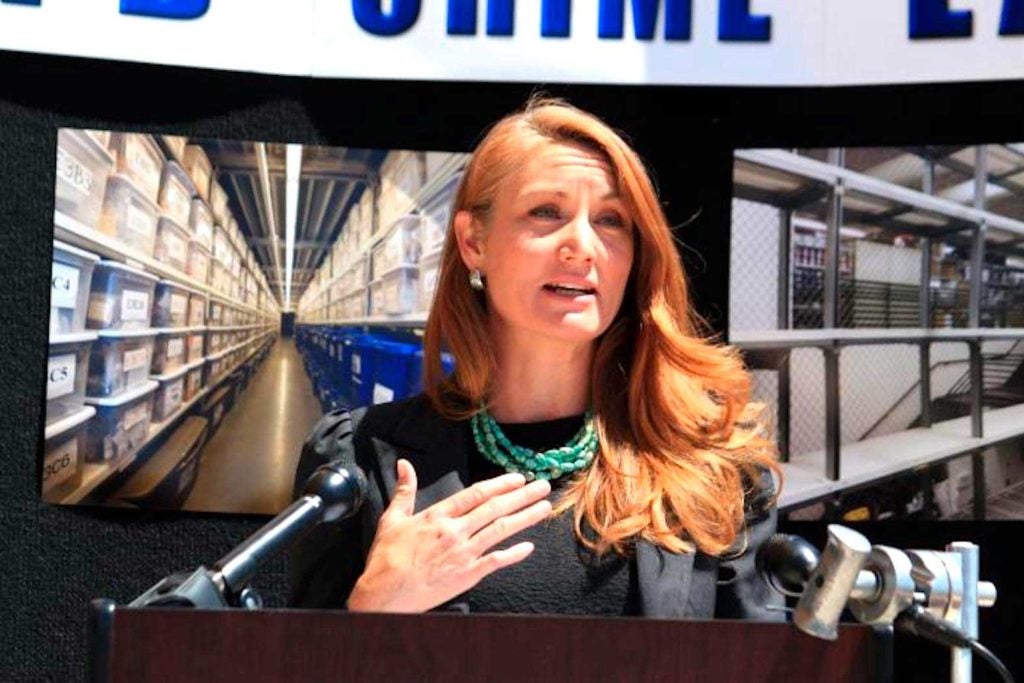 Melanie Stansbury won by 60%-36%, according to the New Mexico Secretary of State’s office. SCREENSHOT

WASHINGTON – Democrat Melanie Stansbury handily won a special election in New Mexico, keeping a U.S. House of Representatives seat in the hands of her party, which needs its narrow control of Congress to advance President Joe Biden’s agenda.

Stansbury’s victory will boost Democrats’ thin House majority to 220-211, as she fills a seat that has been vacant since Biden tapped Deb Haaland as Interior Secretary.

Stansbury, currently a state representative, shunted aside a law-and-order challenge from Republican Mark Moores, a state senator. She won by 60%-36%, according to the New Mexico Secretary of State’s office.

The outcome in the 1st Congressional District including most of Albuquerque had been in little doubt after Biden won the area by 23 percentage points last year and Haaland won re-election by 16 points. The seat has been in Democratic hands since 2009.

But Democrats are on the defensive nationally, trying to protect thin House and Senate majorities in the 2022 midterm elections. Historic trends and a once-a-decade redistricting cycle both favor Republicans’ odds of reclaiming a majority in at least one chamber.

After Democrats were locked out of a May runoff in a Texas special election, where two Republicans https://www.reuters.com/world/us/trump-backed-candidate-heads-runoff-texas-special-congressional-election-2021-05-02 advanced to the final round, they needed a comfortable win in New Mexico’s first district as a positive sign for next year.

“Everything is on the line in this election,” Stansbury said on the campaign trail last week.

Moores, 51, a state senator, sought to paint Stansbury as a radical who would defund the police – a tactic some Democrats think helped Republicans in last year’s congressional elections.

Stansbury, 42, had expressed support for a proposal championed by racial justice activists to redirect law enforcement funds to social services.

She hit back at Moores with an ad detailing the public safety funding she had wrangled as a state representative to help fight crime in Albuquerque.

Stansbury raised over $1.3 million for the congressional race, more than twice Moores’ total.