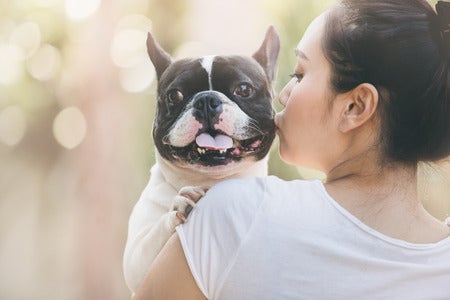 California has passed a law that requires pet shops to sell solely rescued animals, to be enforced by 2019.

Governor Jerry Brown signed the law Friday which requires pets such as dogs, cats and rabbits to be sourced from shelters or adoption centers, reports the Los Angeles Times.

Down with puppy mills

The bill, AB 485, aims to address operations such as “puppy mills” which breed animals for commercial purposes. These “factories” tend to keep animals in substandard conditions.

“Puppy mills usually house dogs in overcrowded and unsanitary conditions without adequate veterinary care, food, water or socialization,” states the American Society for the Prevention of Cruelty to Animals (ASPCA) on its website. “In order to maximize profits, female dogs are bred at every opportunity with little-to-no recovery time between litters.”

The American Kennel Club and the California Retailers Association have expressed strong opposition to the bill.

“AB 485 blocks all of California’s pet lovers from having access to professional, licensed and ethical commercial breeders,” Sheila Goffe, vice president of government relations for the American Kennel Club, said in the report.

According to the Philippine Animal Welfare Society (PAWS), overpopulation of dogs and cats is the top risk factor for animal abuse. The group also advocates adoption, and spay and neutering of pets, to address overpopulation.

“When people are inconvenienced by too many cats or dogs, they turn to cruel dumping or releasing of their pets into the streets or sidewalks. In these situations, dumped ex-housepets are at the highest risk of getting run over or targeted by cruel individuals,” explains PAWS.

Pets sent to city pounds in the Philippines also stand to be euthanized, and likely in a painful way. As the group states, “A humane death cannot be guaranteed because many of these pounds still use inhumane methods of putting animals down.” Niña V. Guno/JB

PAWS gets about 40 reports of animal abuse daily