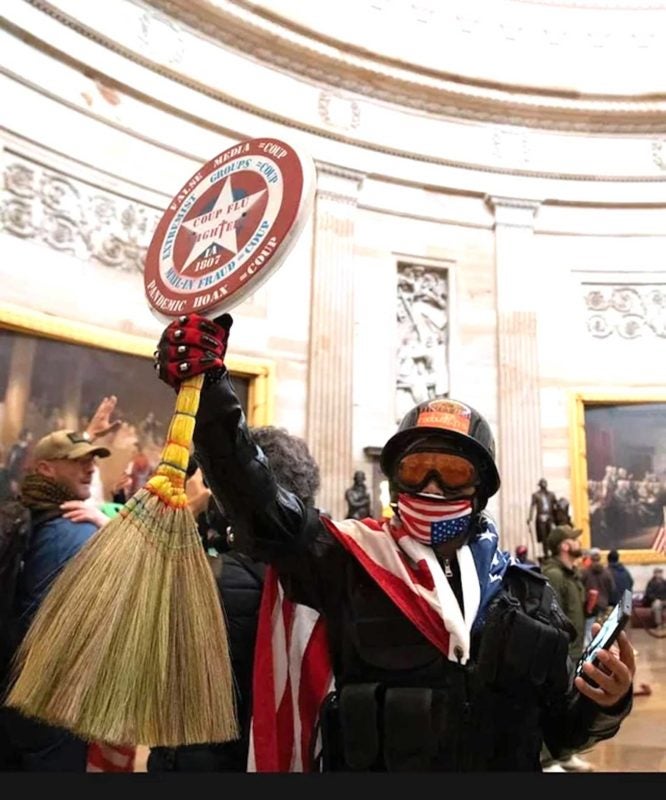 Kene Brian “Walis Tambo” Lazo was arrested by the FBI on Friday. TWITTER

The FBI has arrested the costumed “walis tambo” man who was photographed as a participant in January 6 attack by Trump followers on the U.S. Capitol.

Kene Brian Lazo, a Filipino American from Norfolk, Virginia, was arrested Friday and charged with multiple felonies. He is among several people in the Hampton Roads area facing charges in connection with the January 6 riot.

A tipster called the FBI after recognizing the sticker on Lazo’s construction helmet promoting his steel erector business. 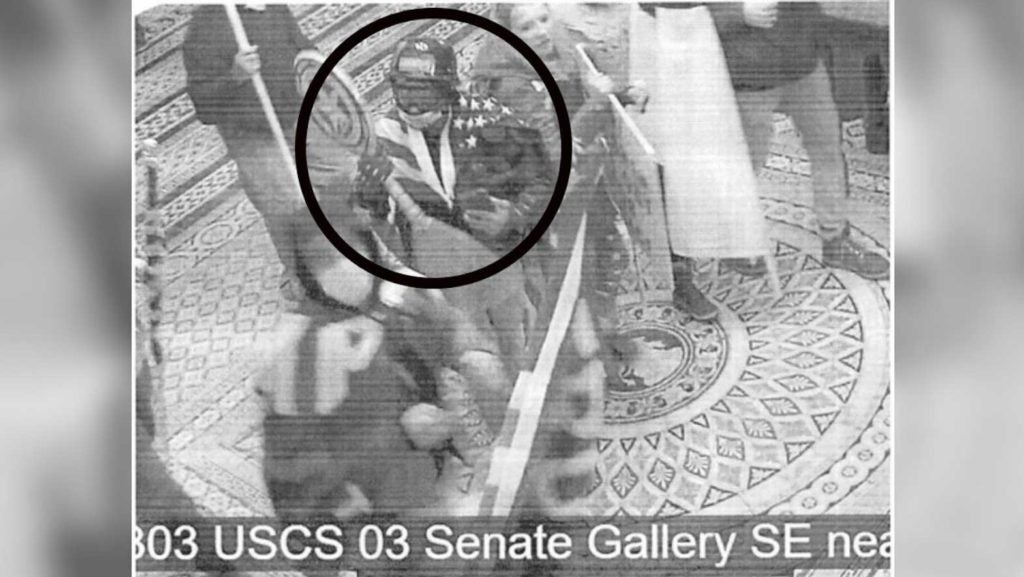 The FBI was alerted to a Facebook user who went by “Fam Council” and found a photo of the suspect who was wearing a helmet with the word “RODBUSTERS” on it, a company owned by Lazo and his wife.

The Rodbusters’ phone number matched that of a cell phone used inside the Capitol during the riot. Lazo’s wife is the phone number’s account holder. The FBI said the Facebook account was deleted shortly after January 6, but records of the page were recovered with a search warrant. 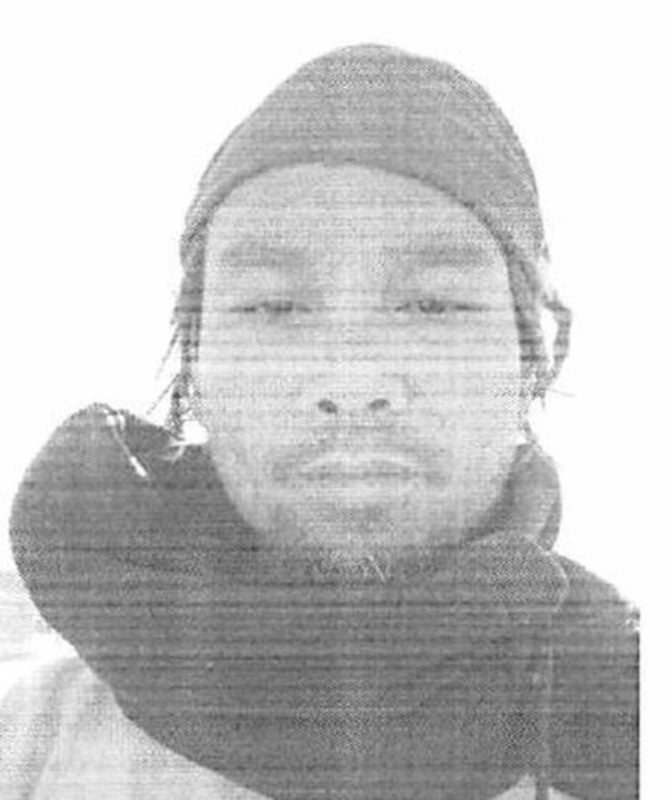 Records also show Lazo talking about going to the Capitol on January 6 and being there on January 7.

Lazo chatted with people online about his participation and posted pictures taken at the Capitol. Court documents shows that Lazo told one commenter, “[I] took a boi boi to the Capitol and swept the floor literally.” He was referring to a traditional walis tambo broom found in the Philippines.

Some of the phrases he used include “MAIL-IN FRAUD = COUP” and he also called the pandemic a “hoax.” “[I]f s–t hits the fan [I] will get some dead guys gear and guns if it comes down to it,” he responded to a commenter.