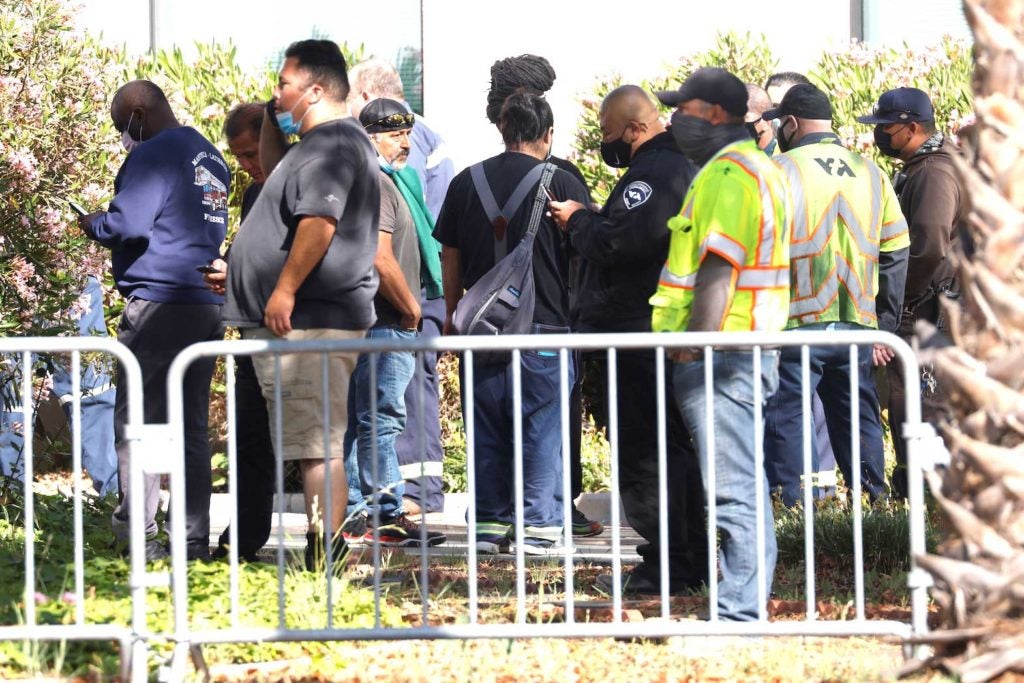 Eight people were killed when a gunman opened fire at a light rail yard in San Jose, California, on Wednesday morning, the county sheriff’s office said.

Davis said at a news conference he could not say how the gunman died or whether police officers fired their weapons at the scene.

“A horrible tragedy has happened today and our thoughts and love go out to the VTA family,” Glenn Hendricks, the chairman of the VTA board, said at the news conference.

He said the shooting took place in a part of the yard where workers do maintenance on vehicles, and was not in the yard’s operations and control center.

San Jose, a city with about 1 million residents, lies at the heart of Silicon Valley, a global center of technological innovation and home of some of America’s biggest tech companies.

“We are in a very dark moment,” San Jose Mayor Sam Liccardo said at the news conference. “We will do everything possible to ensure this never happens again in our city.”

Mass shootings are common in the United States, which has one of the highest rates of gun ownership in the world.

In March, eight people, including six women of Asian descent, were shot dead in a string of attacks at day spas in and around Atlanta, and less than a week later, 10 people were killed at a supermarket in Boulder, Colorado.

(For a factbox on recent mass U.S. shootings, click on)