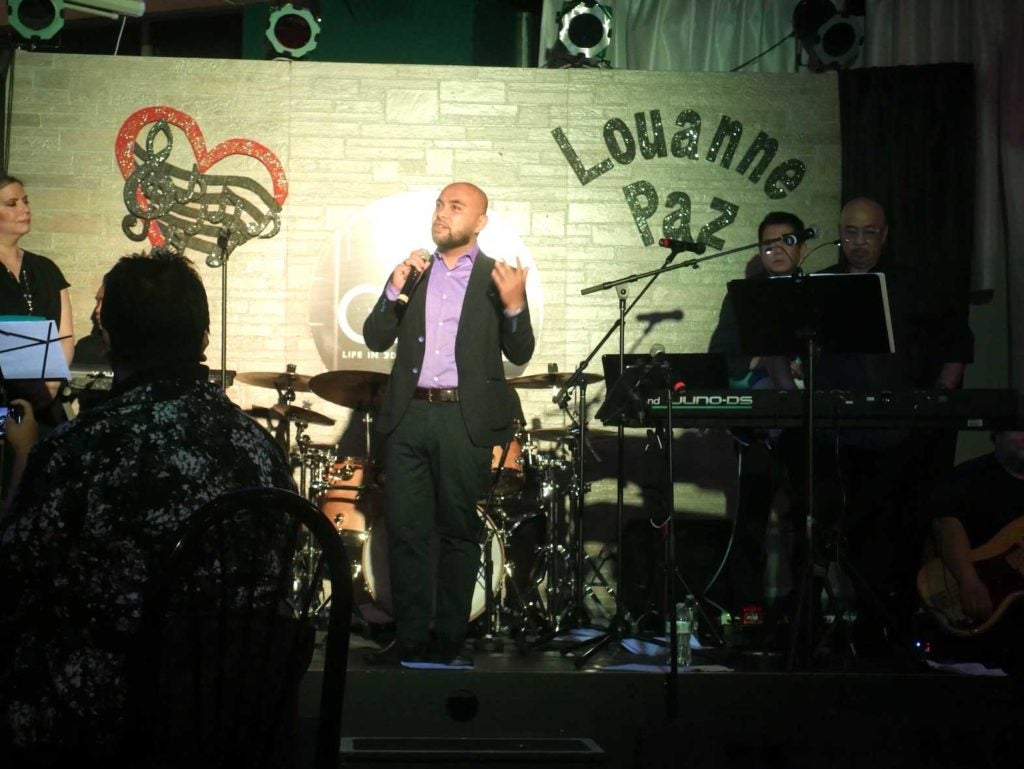 QUEENS, New York—A council seat in the New York City political totem pole is within reach for the Filipino American community, as Steven Raga enters the last few weeks of his campaign to represent District 26 of Queens, where about 46,000 Filipinos live with heavy concentration in the Woodside area.

Raga is a member of the Queens Community Board 2 and the state advisory committee for NY in the Commission on Civil Rights. He is a 2016 TOFA Awards honoree for community service and advocacy, and among the 100 Most Influential Filipino Americans named by TOFA last year.

“We are supporting Steven Raga because he has a proven track record as a true servant leader who exemplifies the best of the Filipino: compassionate, competent and credible. As such his representation of us matters,” said Elton Lugay, founder and executive producer of TOFA Awards.

“Join the movement to get a Filipino elected, not just the first Filipino in New York City but also in New York State. We’ve had zero in the whole state so this is our first shot here, let’s bring the community in so we can protect, advocate for and fight for the Filipino community,” Raga said at the event. 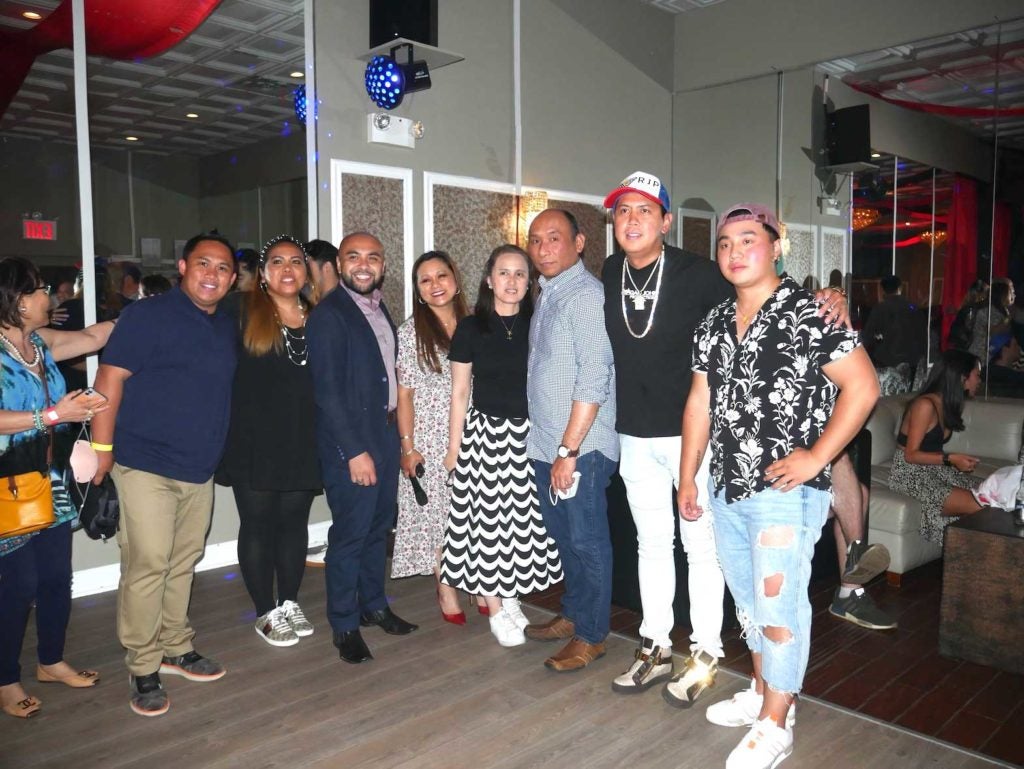 His priority, if elected, is to fund a Filipino community center in Woodside along with small businesses throughout District 26, which includes Sunnyside, Long Island City and Astoria. As a long-time nonprofit advocate, he also pledged to prioritize all immigrants especially Asian communities facing hate crimes.

Among several prominent Fil-Am leaders, Loida Nicolas-Lewis is a staunch supporter of Raga’s campaign, being the only Filipino running in the district for primary election on June 22.

“From day one even while in college up to now, he has served the community in Queens and the nation at large. Never have we had a more articulate, compassionate, hardworking and qualified political candidate in New York City than Steven Raga,” Lewis said in a statement to TOFA.

In earlier email blasts aimed Filipino American individuals and organizations, Lewis had noted that Fil-Am New Yorkers needed a representative in City Hall in order to access about $5 million in discretionary funds allocated to city councilors.

“There is no doubt in my mind that Steven Raga is most qualified to run for the council seat in District 26 of NYC. A long-time Woodside resident and a member of Community Board 2, Steven has a firm grasp of the local issues facing the community of District 26. He will hit the ground running if he wins,” De Leon said in a statement of support.

Raga boasts first-hand experience in district governance and advocacy. He served for more than four years as the chief of staff of incumbent District 30 Assembly Member Brian Barnwell. He also spent a decade in nonprofit advocacy through stints with AARP, the National Federation of Filipino American Associations, Woodside on the Move and Queens Pride. He also founded UniPro or the Pilipino American Unity for Progress, a national organization based in Woodside, NY.