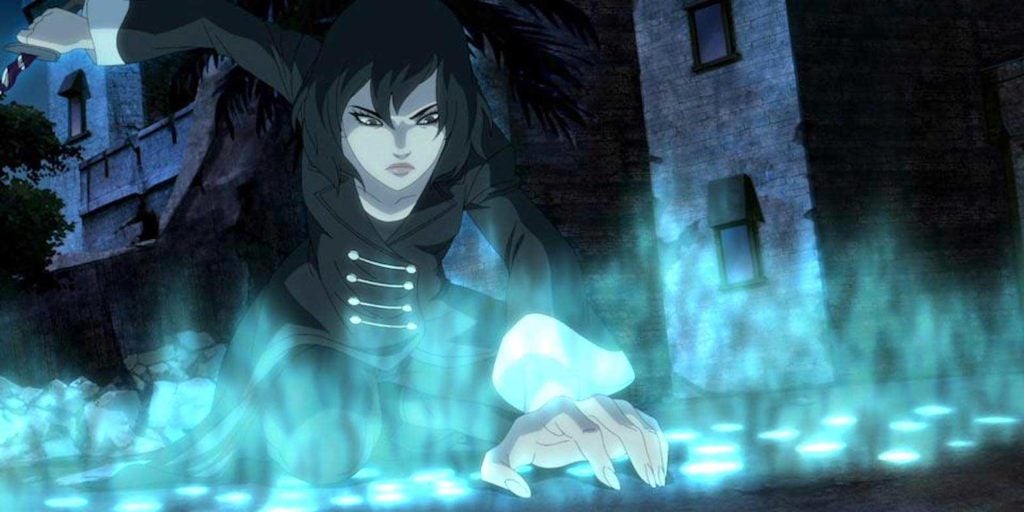 “Trese” is set in a Manila where mythical creatures of Philippine folklore hide among humans. NETFLIX

“Trese,” a Netflix Original anime series set in Manila where mythical creatures of Philippine folklore hide among humans, will be released on the streaming service on  June 11.

The show is based on the popular Filipino noir fantasy graphic novel series of the same title, written by Budjette Tan and illustrated by Kajo Baldisimo.

Filipino actress Liza Soberano provides the voice of the protagonist Alexandra Trese in the Filipino language version, while Filipino-Canadian actress Shay Mitchell voices the character in the English language version.

Trese is warrior-shaman (babaylan). With her mystical knowledge and magical weapons such as her dagger, the Sinag, she probes supernatural phenomena in Manila and often battles with malevolent supernatural beings.

MORE STORIES
Cannanda sets the record straight on CB2 oil
Face Rolling 101: How to Do It and Benefits
Baby formula supplies increasing, say U.S. retailers Walmart and Target
Don't miss out on the latest news and information.