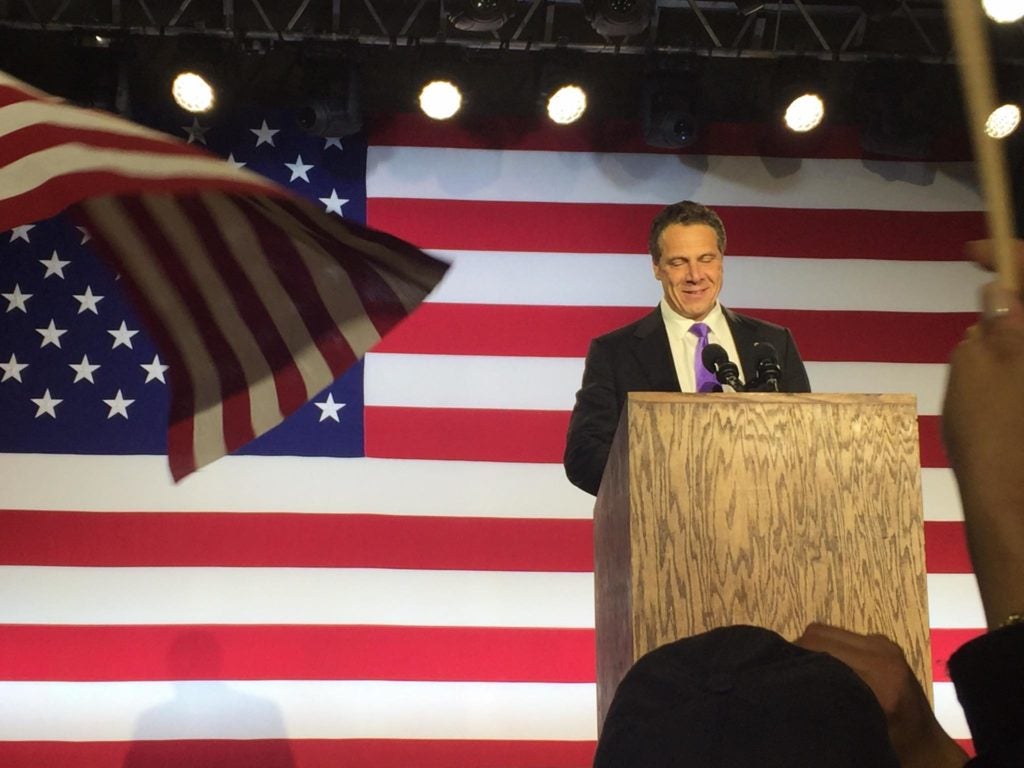 NEW YORK — Governor Andrew Cuomo and NYC Mayor Bill de Blasio paid tribute to the “extraordinary imprint” made by Filipino Americans to the cosmopolitan culture of the Empire State.

In separate messages, New York’s top officials said they were proud to host The Outstanding Filipinos in America (TOFA) Awards, which has been held annually at the historic Carnegie Hall since its inception in 2010.

“The Empire State is privileged to host this wonderful event which brings together many remarkable individuals who have earned distinction through their impressive pursuits, including your special honorees,” Cuomo said in his message congratulating honorees of this year’s TOFA Awards.

“These stellar individuals inspire future leaders and have earned well-deserved praise from a grateful community,” he added.

Astounding talent from six states across America will gather together for the 7th Annual TOFA Awards. Many of them have pursued their passions at one time or another in the Big Apple, in fields as diverse as arts and culture, entertainment, fashion and style, community service and advocacy, business and entrepreneurship, media and publishing, as well as women empowerment. Aside from New York and New Jersey, this year’s honorees are from California; Las Vegas, Nevada; Washington, D.C.; and Tucson, Arizona. 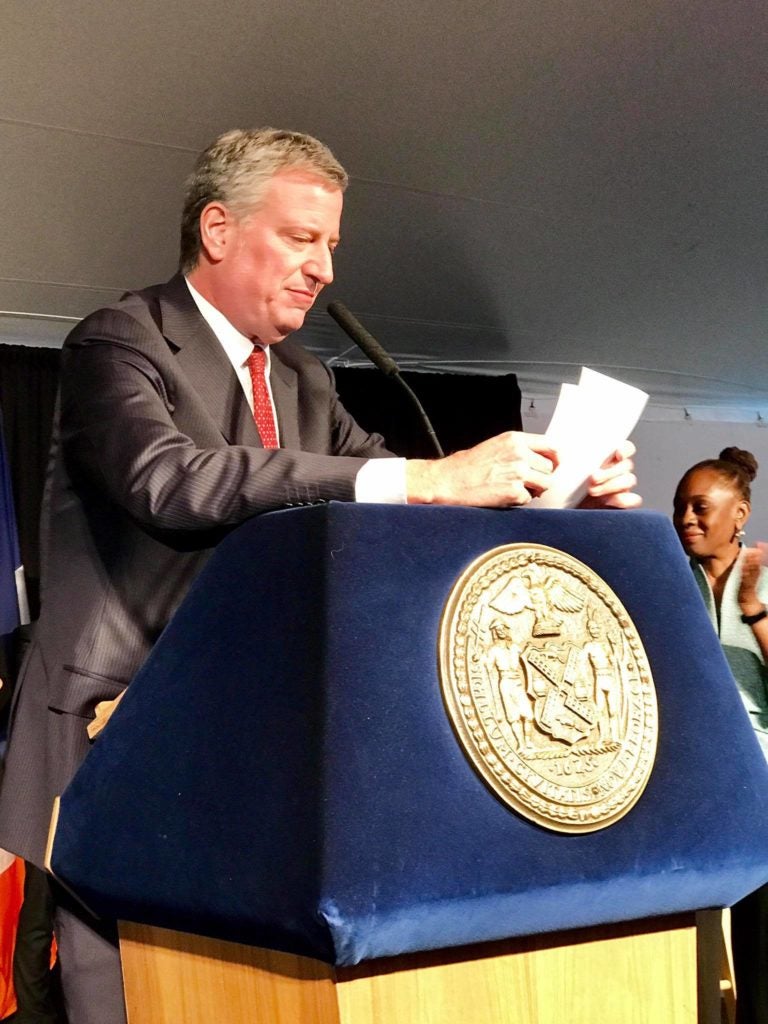 “Established in 2010, The Outstanding Filipinos in America awards program showcases the extraordinary imprint people of Filipino descent have made on New York and the United States, and the many ways their contributions continue to enrich our great city and country,” said de Blasio on behalf of the City of New York.

“As you gather in fellowship to recognize talented individuals who have distinguished themselves in their fields, I applaud TOFA’s organizers and supporters for their efforts to unite and uplift our vital Filipino community and inspire the next generation to achieve their goals,” he added.

For his part, Cuomo noted the Fil-Am community’s significant addition to the quality of life not only in New York State but all across America. “They are tremendous sources of community pride, whose achievements have brought them a level of recognition that merits special acknowledgment, particularly during the observance of Filipino American History Month,” Cuomo said, referring to the community’s outstanding members.

“Asia’s King of Talk” Dr. Boy Abunda will be on his third year as TOFA’s master of ceremonies.