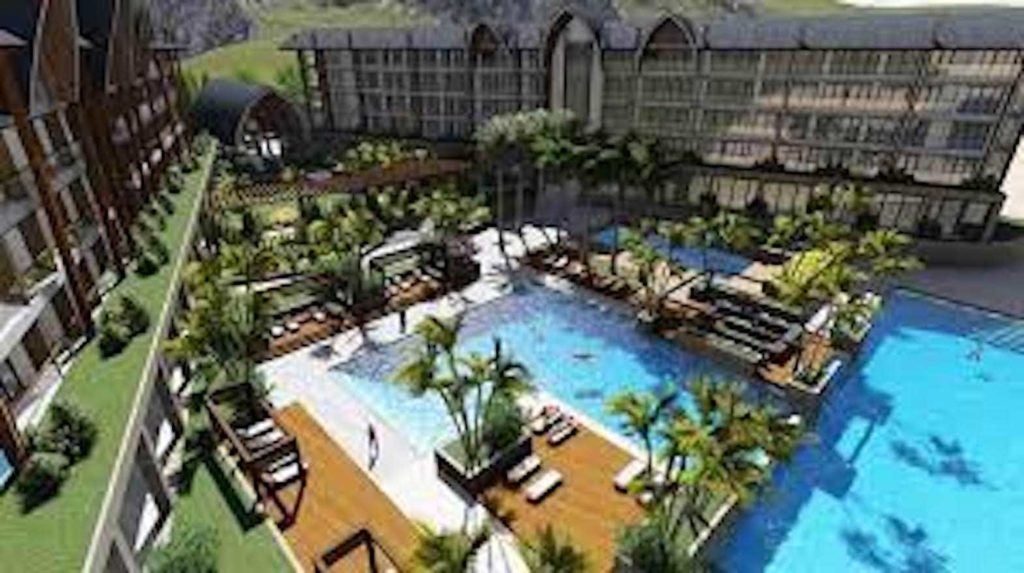 Rendition of supposed Pagudpud Sands Resort in the Philippines, which California prosecutors say has not opened or earned any income.

The fraudulent scheme solicited millions in investments from at least 30 known elderly victims for the construction of the Pagudpud Sands Resort (PSR) in the Philippines, a venture that has not or generated income.

The defendants face 98 separate charges, with felony counts including grand theft, financial elder abuse, sale of unqualified security, communications containing untrue statements and omissions of material facts, and use of a device, scheme, or artifice to defraud in the offer, purchase, or sale of a security.

“Those who take part in the financial abuse of elders must be held accountable for their actions,” said Bonta. “Our most vulnerable loved ones should never be deceived and defrauded of their hard-earned retirement money,”

The defendants allegedly used their positions as financial advisers to convince elderly victims since around December 2015 into investing in the development of PSR, making

gross sales misrepresentations. These included the false claim that Wyndham Resorts, a well-known hotel company, had committed to managing the facilities.

Victims were also told their investments would go toward the construction of PSR, when instead, the money was used to pay two of the defendants at least $10,000 a month, in commissions for those who brought investors to PSR, and other multi-level marketing schemes unrelated to PSR.

The California Department of Justice is seeking out additional victims who have been defrauded by this scheme.  Victims can contact the AG’s office at (800) 722-0432.