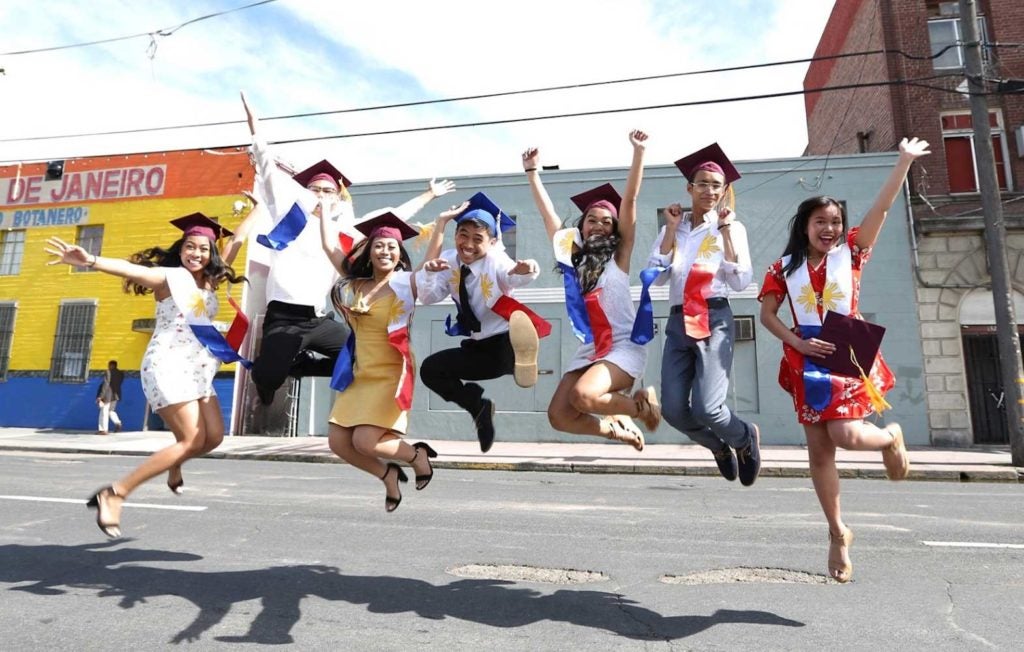 Larry Itliong came from Stockton. And he’s the standard for the fighting spirit of some teenagers from South Stockton. Just ask Rain Romeo about standardized testing.

We all know tests like the SAT/ACT are discriminatory in nature, failing to reflect a student’s real ability, and advantaging wealthier students who can afford extra-tutoring to game the exam. But until a few weeks ago, the system forced Romeo to live with the discrimination.

“I’m not just a score,” Romeo, a 17- year-old Filipino American student told me this week on the phone. She was one of the students who had been asked to testify to the UC regents about the fairness and efficacy of standardized tests.

Recently, the major barrier to Romeo’s hopes and dreams was removed. In an historic settlement, the UC Regents agreed they would eliminate the SAT and the ACT from admissions and scholarship decisions through 2025.

UC had already figured that standardized tests were unfair last year, but let COVID be the excuse to put  a temporary halt on the tests only  through 2022. The settlement now bans the test for another three years.

The suit should allow for a greater diversity of students of all backgrounds, but especially Black, Latinx, and Asian groups from less wealthy communities.

“I’m thrilled and so happy to hear the news,” Romeo told me. The tests had put enormous pressure on her life, creating anxiety and self-doubt.

“Coming from a low-income household and a community that is constantly overlooked, I have always felt like I wouldn’t attain success,” she said. “I always based my perceptions and my entire life thought process on these scores. I believed if my score wasn’t good enough, then I wasn’t good enough.”

Romeo immigrated to the U.S. with her family from the Philippines as a child in 2004. She has been active as a youth  advocate with the Little Manila Rising group in Stockton. And she feels connected to her community, interested in building it up, not  looking forward to leaving it behind.  It’s a kind of ambition and drive that doesn’t show up in a standardized test.

More than a number

“There’s more to me than what is seen on that piece of paper, and the number that score represents,” Romeo said.  “I don’t want [admissions officers] to make an assumption or observation of me that they think is true based on a number.”

Romeo said she wanted colleges to see her for who she is and what her true potential represents. In Stockton, Romeo has overcome a lot. She’s a star student (weighted GPA around 4.3)  in a neglected, low-income neighborhood, and would be the first in her family to go to college. In school, she studies debate, Honors English, Honors Physics, and is in student government, as well as a community volunteer with Little Manila Rising.

She also isn’t ambitious for a corporate life that would force her to leave her home. Instead,  Romeo is ambitious for her community. Perhaps that is a quality colleges should find worth nurturing, as Romeo  prepares to apply to UC Berkeley, UCLA, and UC Davis, where admissions will consider her uniqueness rather than her relative value to a made-up standard.

That makes the settlement  good news for all young people who are overlooked and filtered out by that thing that has long been an admissions officer’s crutch–the SAT.

Rain will benefit from the SAT settlement. But it’s too late for some of the other students who participated in the suit like Danica Foronda, a 2019 Edison High grad.

She wanted people to know how the tests were a financial strain on her family who stretched to take expensive prep courses, and then retake the exam. Her score increased  by less than 100 points. She was deemed “non-competitive,” but somehow through UC’s more comprehensive look at student achievement was able to gain admission to UCLA.

But it took a toll.

“I experienced burn-out and anxiety at such a young age, worrying about what my future would look like,” Foronda  wrote in a letter included in the case documents.

Foronda and other brave Filipino American  students who have since graduated like Celine Corpus, spoke out so that younger students like Rain would have a chance to stand out and be seen, not by a number, but for who they are.

And what exactly is that?

Importance of the SAT struggle

To Dillon Delvo, they’re all heroes. “They need to be celebrated,” said Delvo, Little Manila Rising’s executive director.  “When you grow up in South Stockton, being marginalized means you don’t matter. We changed that by advocating for social justice and putting young people in a position to life their voices up to bring about change.

“We want our students to have this experience, the experience of victory from their voices to be lifted up,” Delvo continued. “I want them to tell their children, this happened because I stepped up and said something.”

Delvo believes the narrative shift in the community is the biggest way Filipinos fight that age-old plague, colonial mentality, or  colonization.

These kids are from the same neighborhood as Filipino American Labor Leader Larry Itliong. They have inherited past that includes Itliong’s labor victories in the fields. And now they have added a victory over the discriminatory SATs at the University of California.

It’s part of a legacy Filipino Americans must realize is definitely worthy of celebration this AANHPIHM.

Emil Guillermo is a journalist and commentator. He writes a column for the Inquirer.net’s North American Bureau. See his vlog at www.amok.com Or his Facebook Live Show @2pPacific, “Emil Amok’s Takeout.”