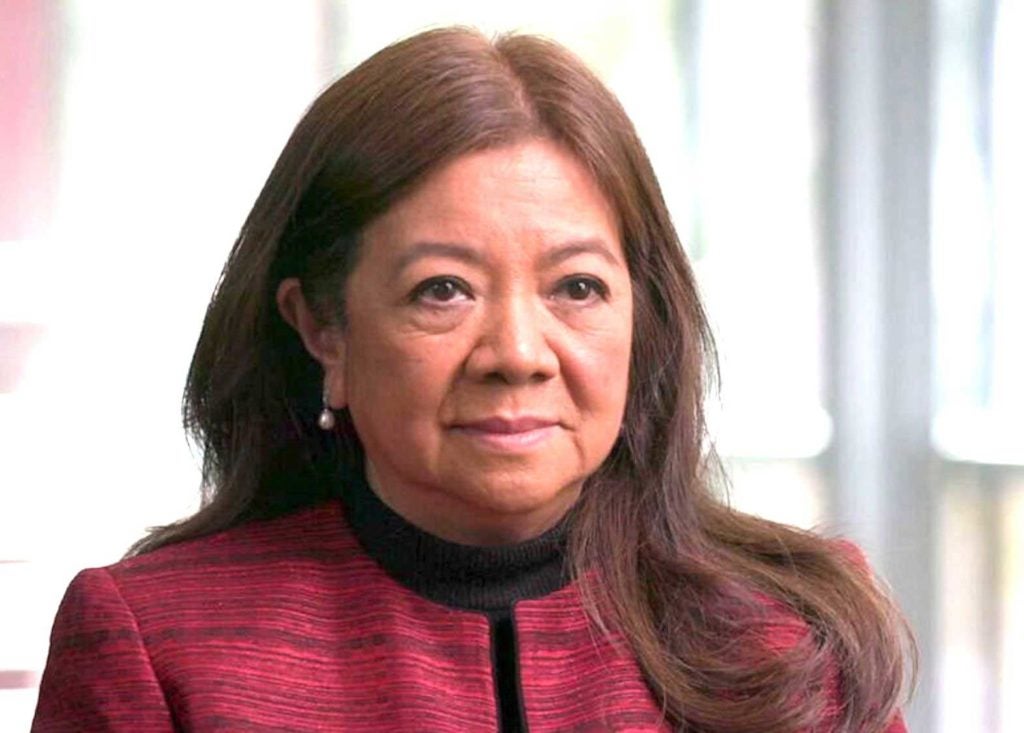 Vilma Kari was brutally attacked by a parolee who said she “didn’t belong here.” SCREENSHOT

NEW YORK— Vilma Kari, the Filipina American woman who was brutally beaten in Manhattan, drawing national attention amid a rise in anti-Asian violence,  told ABC News/”Nightline” that she prayed for the man who attacked her.

“We pray for those who persecute us or those who have harmed us, and show them love. You know, that’s the only thing, because love is the most powerful thing in the world.”

Kari, 65, was walking on her way to church on March 29 when a 38-year-old parolee knocked her to the ground and kicked her, saying she “didn’t belong here.”

“I say I belong and I want to insist I belong,” Kari said. “I have contributed to the success of this country in my own way, no matter how small is that, you know. So I think that. I just belong,” she told “Nightline.”

Her assailant, who had murdered his own mother and was out on parole, was arrested and charged with assault and related hate crime.

Since the attack, Kari and her daughter have been speaking out against anti-Asian bigotry.