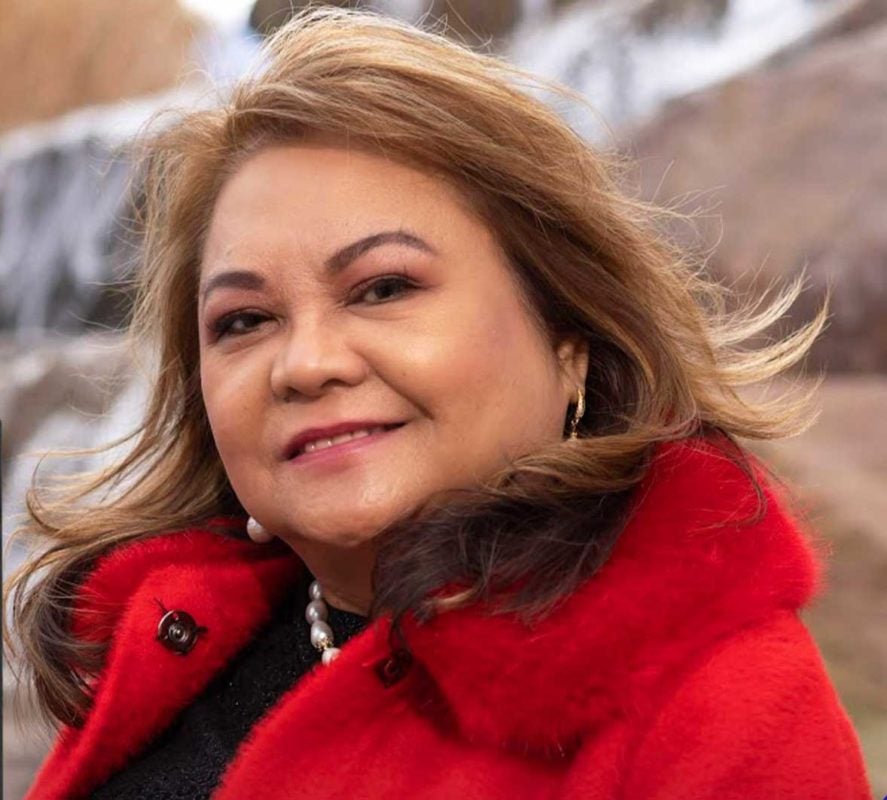 Filipino American leaders in Nevada unveiled a non-partisan political organization aimed at increasing the electoral and political clout of a community that is now the largest Asian group in the state.

The Clark County registrar said the county’s Filipino population has grown enough to require all ballot materials to be translated into the Philippines’ main language, Tagalog.

Belmonte said that since 1997, when Filipinos were concentrated in hospitality and hospital, health care industries, the community has grown to the point that Filipinos are now in every industry in Nevada.

Belmonte said the organization will advocate on behalf of Filipino Americans, educate Filipinos on political candidates and issues, possibly co-host with other Asian groups presidential debate in October, and set up a job bank for Filipinos who would like to be on the staff of elected officials.

She also supports the Save Our Industries Act, which would allow clothing made in the Philippines using U.S. materials to enter the United States duty free.