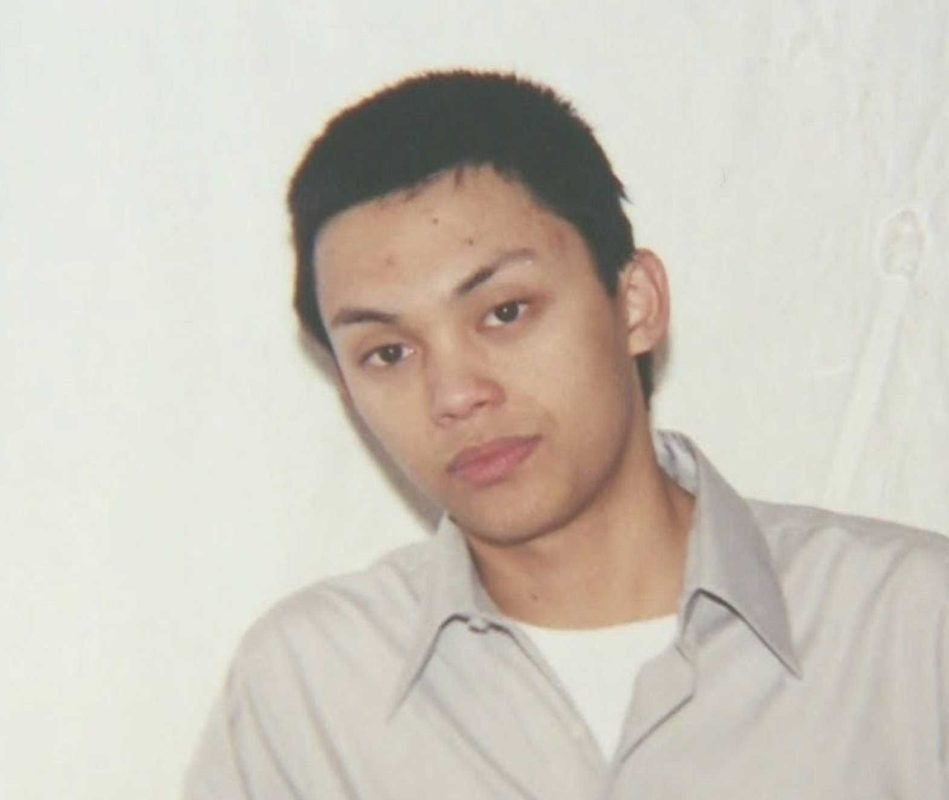 Laudemer Arboleda, a mentally ill Filipino, was shot and killed by a white police officer in Danville, California in 2018. SCREENSHOT

The April 21 announcement of charges came more than two years after the shooting of Laudemer Arboleda.

Police on Nov. 3, 2018, received a call about a “suspicious” person—Arboleda– knocking on doors and ringing doorbells.

Arboleda had been hospitalized for psychiatric reasons, and his mother, Jeannie Atienza, said he was afraid of police taking him back to the hospital. His family said he might have been trying to ask for directions.

Arboleda slowly drove away from the police who pursued him for nine-minutes. Police video footage shows Hall stepping in the path of Arboleda’s car and shooting several times into it, killing Arboleda, who was hit nine times.

District Attorney Diana Becton said in a statement accompanying the April 21 indictment that Hall used “unreasonable and unnecessary force” against Arboleda. Hall was charged with voluntary manslaughter and assault with a semiautomatic firearm.

The two incidents are the only known police shootings in wealthy Danville in a decade. The families of both Arboleda and Wilson say mental illness played a role in their cases.

Civil rights attorney John Burris is representing both families. Burris is pushing the California attorney general and U.S. Department of Justice to look into he shootings to see if they show a pattern of misconduct and racism by Hall, according to an Associated Press report.

“All I know is a Black man and a Filipino man were both killed in a town that is predominantly white,” AP quoted Burris. “This man should be prosecuted, and like Chauvin, he should be in handcuffs for what he did.”

“How do you go from reasonable suspicion to murder?” asked Burris. “It’s an outrageous shooting, he did not have to kill this man.”