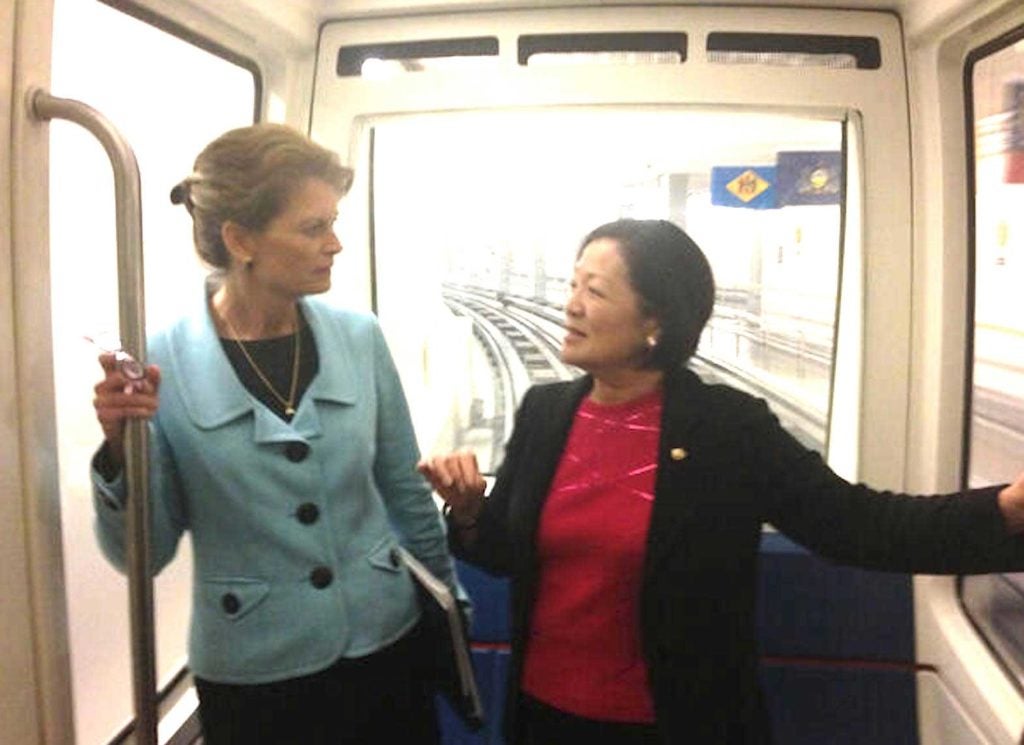 “Filipino and American servicemembers fought side by side during World War II. As a grateful nation, we should do everything we can to reunite Filipino soldiers with their children,”  Sen. Hirono said. “The Filipino Veterans Family Reunification Act rights a historic wrong and keeps our nation’s promise to honor Filipino veterans’ service to the United States.”

Sen. Murkowski agreed: “During World War II, thousands of brave Filipinos put their lives on the line to fight alongside our soldiers to help protect American lives. Former President Bush granted many Filipino veterans citizenship, but that opportunity was not extended to their family. Unfortunately, due to a visa backlog, many Filipino veterans, now in their 80s and 90s have been separated from their loved ones for decades.”

Sen. Sullivan said,  “The FWVP was an imperfect lifeline for these veterans to finally bring their families to the United States, and letting it expire would be a dereliction of America’s responsibility to these brave heroes who sacrificed on our behalf. I’m glad to put forward a permanent solution with Senator Hirono that will ensure the surviving Filipino American veterans of the Second World War can be reunited with their loved ones before it’s too late.”

“I also welcome the companion version of our House bill introduced today in the U.S. Senate by Senator Hirono of Hawaii,” Rep. Ed Case said. “Since I first pursued the family reunification of Filipino veterans in 2003, there has been frustratingly slow but steady progress toward this long-overdue need, in particular Sen. Hirono’s 2016 initiative under which the U.S. Citizenship and Immigration Services created the Filipino World War II Veterans Parole Program, a temporary administrative fix which allows these veterans to request parole for their children or siblings under which they can live in the U.S. pending processing of their permanent resident applications.”

But in August 2019, the Trump administration terminated the parole program, eliminating the temporary parole solution and forcing reunited families to separate once their parole has ended. and we have urged President Biden to reverse this termination.

Case said the Filipino Veterans Family Reunification Act would finally make this program permanent by exempting immigrant visa applications of children of Filipino World War II veterans from existing caps and essentially allow them to gain green cards on processing and approval of their applications, which are still carefully vetted in line with existing immigration standards.

Rep. Young said, “I am proud to join Senators Hirono, Murkowski, and Sullivan, and Congressman Ed Case in the introduction of the Filipino Veterans Family Reunification Act, which would make good on the promises made to these heroic freedom fighters.”