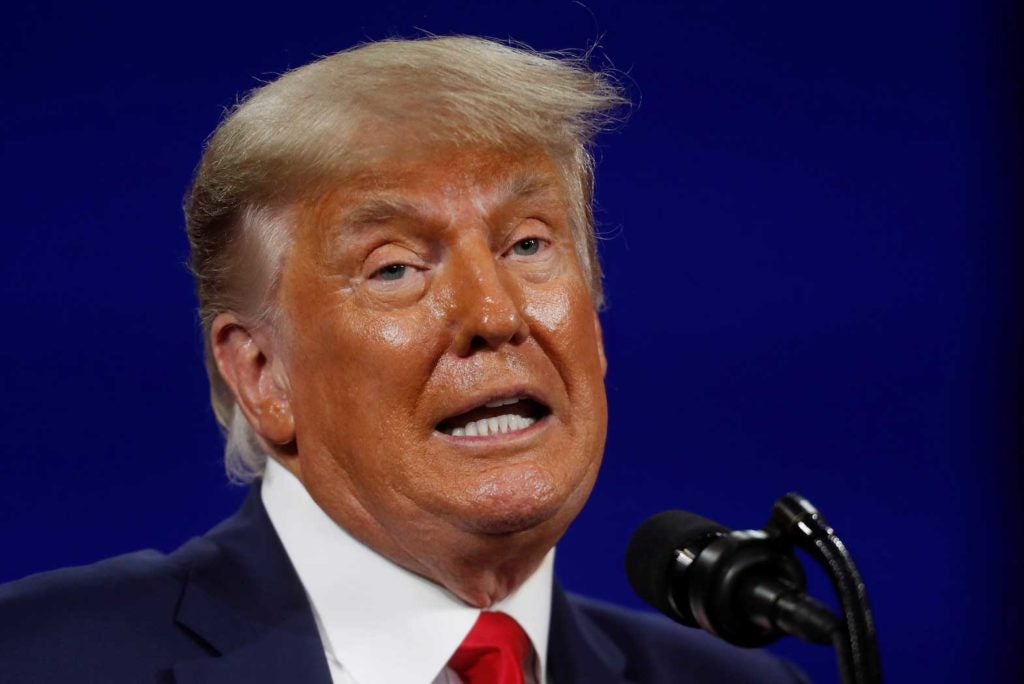 Here is a list of some of the investigations and lawsuits haunting Trump’s post-presidency life.

For about two years, the Trump Organization has been the focus of two parallel investigations in New York, one led by James and another led Manhattan District Attorney Cyrus Vance. James enforces criminal laws across the state, while Vance’s jurisdiction is limited to Manhattan.

Both offices are probing Trump’s business dealings before he became president, including whether his business falsely reported property values to secure loans and obtain economic and tax benefits.

Vance’s probe always has been criminal in nature, meaning it could culminate in charges being brought against Trump and associates.

Until recently, James’s inquiry had been purely civil, but her office said on Tuesday that its investigation “is no longer purely civil in nature” and that it is “now actively investigating the Trump Organization in a criminal capacity, along with the Manhattan DA.”

Prosecutors in Georgia’s biggest county have opened a criminal investigation into Trump’s attempts to influence the state’s 2020 election results.

The investigation is being led by Fulton County District Attorney Fani Willis and focuses in part on a phone call Trump made to Georgia Secretary of State Brad Raffensperger, a Republican, on January 2.

Trump asked Raffensperger, a Republican, to “find” the votes needed to overturn Trump’s election loss, based on false voter-fraud claims, according to an audio recording obtained by the Washington Post.

Trump, however, could argue he was engaging in free speech and did not intend to influence the election.

In August, a state judge allowed the case to go forward, meaning Carroll’s lawyers could seek a DNA sample from Trump to match against a dress she said she wore at the store.

A federal judge in Manhattan rejected a bid by the U.S. Justice Department to substitute the federal government for Trump as defendant in the case. U.S. District Judge Lewis Kaplan in Manhattan said that Trump did not make his statements about Carroll in the scope of his employment as president.

Trump has appealed Kaplan’s decision to the U.S. 2nd Circuit of Appeals, which has not yet ruled.