Schiller, who has spent three decades at the iPhone maker, is expected to spend more than 10 hours on the witness stand in federal court in Oakland, California, rebutting Epic’s allegations that Apple has monopoly over mobile developers that it abuses by requiring them to use its in-app payments system and pay commissions.

Over the past two weeks, Epic’s executives and expert witnesses argued that Apple has such a strong lock on customers that the world’s more than 1 billion iPhone owners constitute their own separate market over which Apple exercises strict control. Apple and its experts have framed it differently, arguing that Epic’s complaints are related to video game transactions, a market where Apple charges a similar commission to Microsoft Corp’s Xbox and Sony Group Corp’s Play station. 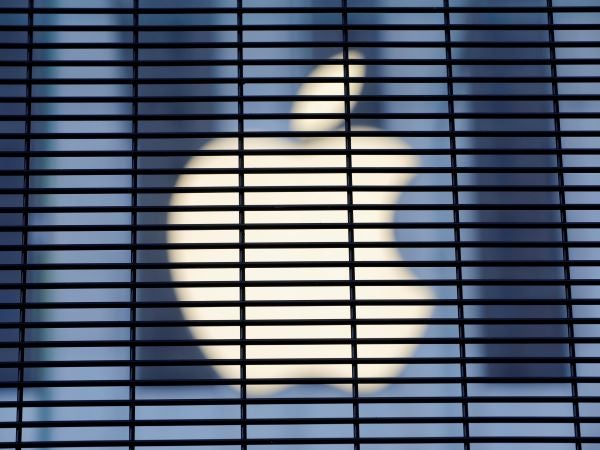 But as the trial enters its final week, Schiller is shifting to the second layer of Apple’s defense: That the controls it imposes on developers are necessary to make the iPhone more private and secure, which has in turn built consumer trust and expanded the market for mobile apps.

Legal experts say that is important because even if Judge Yvonne Gonzalez Rogers finds that some of Apple’s rules have anticompetitive effects, she could rule that those effects are outweighed by benefits to consumers overall.

On the stand on Monday, Schiller testified that the iPhone originally did not come with any third-party apps because Apple executives felt they had no time to create a secure system for third-party developers to write them. But once the phone went on sale, developers soon started “jailbreaking” devices to put software on them, and Apple rushed to create a formal system, which later became the App Store, for third-party software.

“We were very concerned this could create unreliable, unstable devices,” Schiller said of the jailbreaking phenomenon.