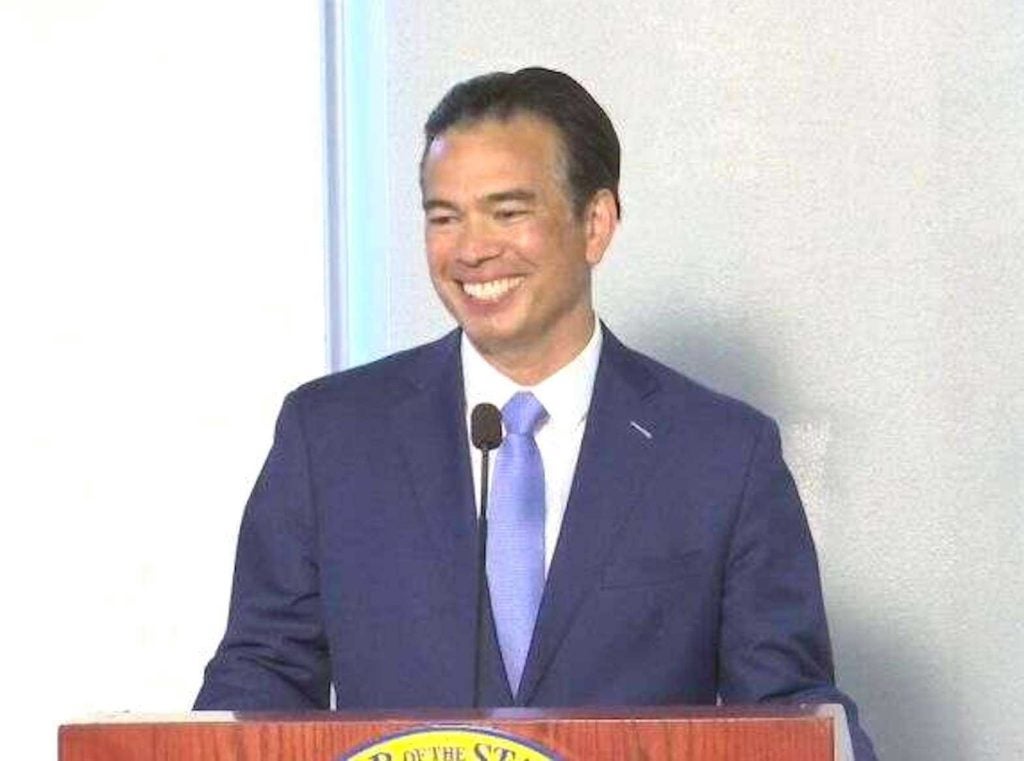 OAKLAND, California – The state’s top law enforcer is launching a multipronged strategy anchored by a new Racial Justice Bureau within the California Department of Justice, to combat race-motivated crimes,.

In  his first new conferences as California Attorney General, Rob Bonta on May 11 also announced plans to convene online with the mayors of the state’s biggest cities to draw up effective responses to rising hate crimes in the 31st state.

Hate crimes targeting Asians have skyrocketed in California and other major cities since the politicization of the coronavirus pandemic, Bonta acknowledged.  The “former president gave permission” for some “to act on their worst instincts”‘ at this critical time, said Bonta, the first Filipino American in California’s 171-year history to hold the office of Attorney General.

“Throughout California’s history, too many of us have felt the sting of hate and discrimination.  The fact is: No part of California is immune to hate,” Bonta said in announcing formation of the Bureau.

“Too many Asian, Latino, Black, Native American, people with disabilities, LGBTQ, Jewish, Muslim, and Sikh Californians all across the state are hurting. It’s going to take all of us working together to take on bias and hate and their toxic effects on our society,” he said further.

The DOJ Civil Rights Enforcement Section will have six new attorneys and a supervising deputy attorney general for the Bureau.  Bonta is urging people of every heritage to consider employment with the DOJ at:  https://oag.ca.gov/careers.

“In times of economic difficulty the inclination is to blame others,” Bonta weighed in on the triggers of the recent rash of hate crimes, underscoring the need for “‘education, growth and the ability to heal.”

Bonta often alludes to lessons he learned from his parents, social activists Warren Bonta and Cynthia Arnaldo Bonta and from his journey from private attorney to deputy city attorney, from Alameda City Council member and Assembly member to his current office.

Bonta’s office enumerated new and current targets to be addressed by the Bureau:

Bonta said the Bureau will utilize existing “tools” such as operative hate crime laws as it reaches out to elected local leaders to build understanding of regional concerns about hate crimes and ultimately gain “commitments for direct action” throughout the state.

“It will take all of us standing up for our wonderfully diverse community members to make California a welcome home for all,” concurred San Jose Mayor Sam Liccardo, chair of the Big City Mayors.