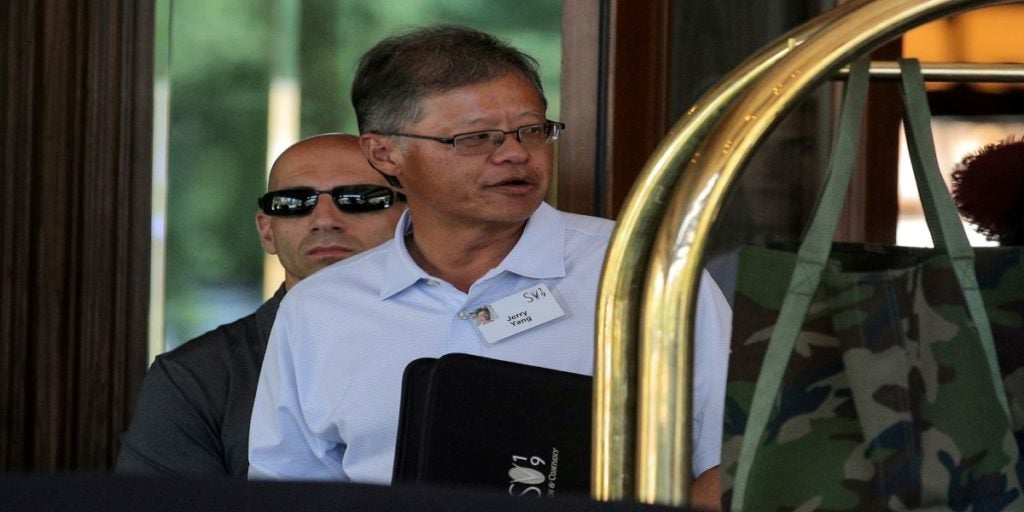 Asian-American business and community leaders, including billionaire Yahoo co-founder Jerry Yang, have quietly lined up what they aim to be the largest private investment in Asian American and Pacific Islander causes in U.S. history following a rise in anti-Asian bigotry.

The Asian American Foundation, which is set to announce its initial fundraising commitments on Monday, is among dozens of AAPI groups seeking to harness a flood of resources that has accelerated since a gunman killed eight people, including six women of Asian descent, at Atlanta-area day spas in March.

The foundation will fill in funding gaps for a wide array of AAPI organizations that have been under-financed for years. Part of its role will be to serve as the AAPI counterpart to other national civil rights bulwarks, such as the Anti-Defamation League or the National Association for the Advancement of Colored People, which advocate for the Jewish and Black communities, respectively.

The influx of money has also boosted political groups aiming to sustain voter engagement after a record surge in AAPI turnout in last year’s presidential election.

Asian Americans are the country’s fastest growing ethnic group, yet have long been overlooked in national discussions about diversity and racial equity. In interviews with Reuters, more than a dozen advocates, activists and donors said the rush of funds and political interest show that the AAPI community has reached a seminal moment as a cultural and political force.

“The Asian-American population is becoming an electorate to be contended with,” said Sung Yeon Choimorrow, executive director of the advocacy group National Asian Pacific American Women’s Forum. “The challenge is that people have not wanted to make a deep investment in the AAPI community.”

Choimorrow’s group has sometimes struggled to gain attention from grant-making foundations. Now her calls are getting returned. A fundraiser featuring Hillary Clinton brought in $300,000, more than seven times the annual event’s usual haul.

In March, Hans Tung of GGV Capital, a top tech investor, tweeted that the firm would match $100,000 in donations to combat anti-Asian hate. Others joined in: Jeremy Liew of Lightspeed Venture Partners and Eric Kim of Goodwater Capital offered their own matches, and Zoom Technologies Inc founder Eric Yuan pledged $1 million.

Within days, the campaign raised $5 million for groups such as Asian Americans Advancing Justice. Another crowd-sourced effort backed by a coalition of AAPI activists has raised nearly $6 million to date.

In the political sphere, the liberal AAPI Victory Alliance saw as many small-dollar donations in the four weeks after the Atlanta attack as it did in the group’s first 3-1/2 years.

“It’s hard to say whether we can keep up these gains in the future,” Nikore said of last year’s increased voter turnout. “But I can say this: it will absolutely not occur if there is not massive investment – tens of millions of dollars or more – in keeping these folks engaged.”

Historically, AAPI turnout has been poor, and political campaigns’ investment reflected that reality. AAPI Victory Fund estimates only 0.1% of the $14 billion spent on the 2020 U.S. elections targeted AAPI voters, who are mostly first-generation immigrants and speak many languages, requiring time- and money-intensive outreach.

An analysis by Asian Americans/Pacific Islanders in Philanthropy found just 0.2% of all foundation funding goes to AAPI communities.

But AAPI voter turnout in last year’s presidential election was up 45.8% from 2016, according to voting analytics firm TargetSmart, nearly four times the increase among all other voters.

U.S. President Joe Biden earned 64% of the Asian-American vote over Republican Donald Trump, according to the Reuters/Ipsos election day poll.

Nikore said Trump’s divisive rhetoric, including referring to the coronavirus as “Kung Flu,” made him the “greatest motivating force” for AAPI voters.

“He accelerated the political engagement of the AAPI community by likely a decade or so,” Nikore said.

Christine Chen, who runs the nonpartisan Asian and Pacific Islander American Vote, said the pandemic made clear, especially to immigrants who were previously not politically active, how crucial the role of government can be.

“So many of my friends had no interest in politics before, but they’re worried about their children,” said Alice Yi, a grassroots organizer in Austin, Texas. The rise in anti-Asian attacks, many of which targeted the elderly, convinced older residents to get more involved, she added.

Tung, the venture capitalist, made political contributions last year for the first time.

“There are so many more Asian Americans of all types that became more successful in different careers, and yet the stigma and hate hasn’t changed,” said Tung, a Taiwanese American who came to the United States in 1983. “Success isn’t enough anymore. You’ve got to be more vocal.”